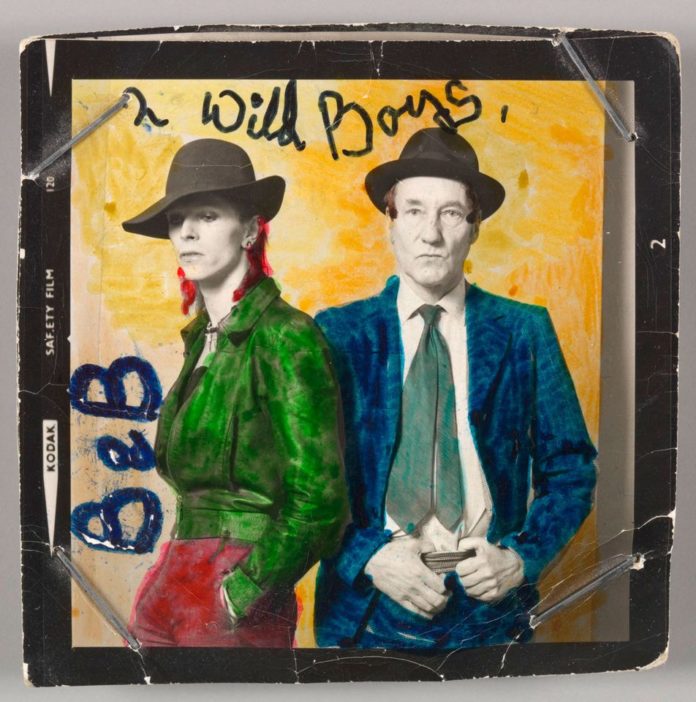 The Victoria and Albert Museum’s (V&A) hit travelling show, David Bowie Is—a multimedia look at the career of the British musician and performer—has been expanded for its final stop at the Brooklyn Museum. The exhibition has had around 1.8 million visitors worldwide across 11 venues since it launched at the V&A in 2013. Around one-fifth of the pieces—more than 400 objects, including costumes, lyric sheets, music videos and photographs, mostly from the David Bowie Archive—are new to the US iteration of the exhibition.

“[They are] things I felt filled out the story in a bigger way,” says Matthew Yokobosky, who organised the presentation in New York. “I was interested in emphasising [Bowie’s] work in America,” he says.

New sections are dedicated to the album Blackstar (his last, released two days before he died); stage and screen performances in New York, such as The Elephant Man (1981); and the 1975 album, Young Americans. 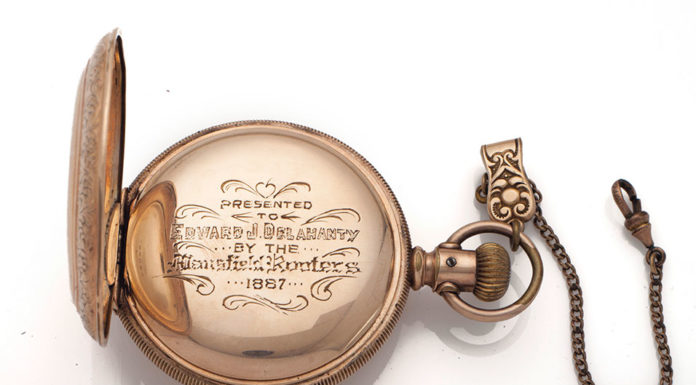 Where to Look for Rising Stars Past & Present? Poland, Japan and the UK 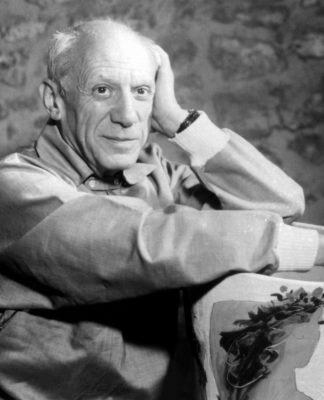 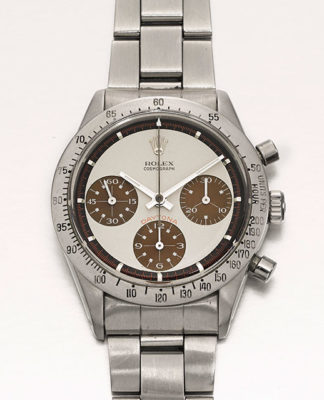 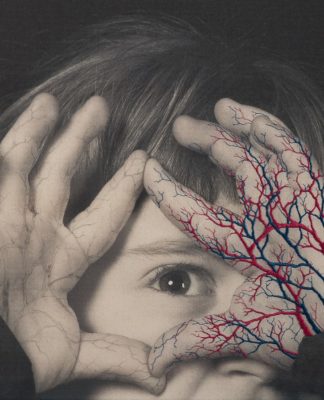 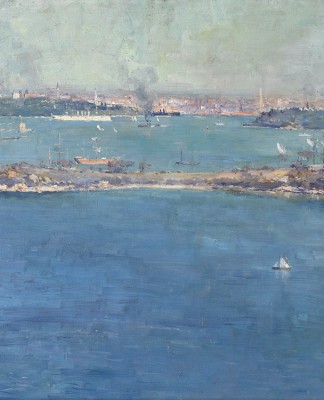