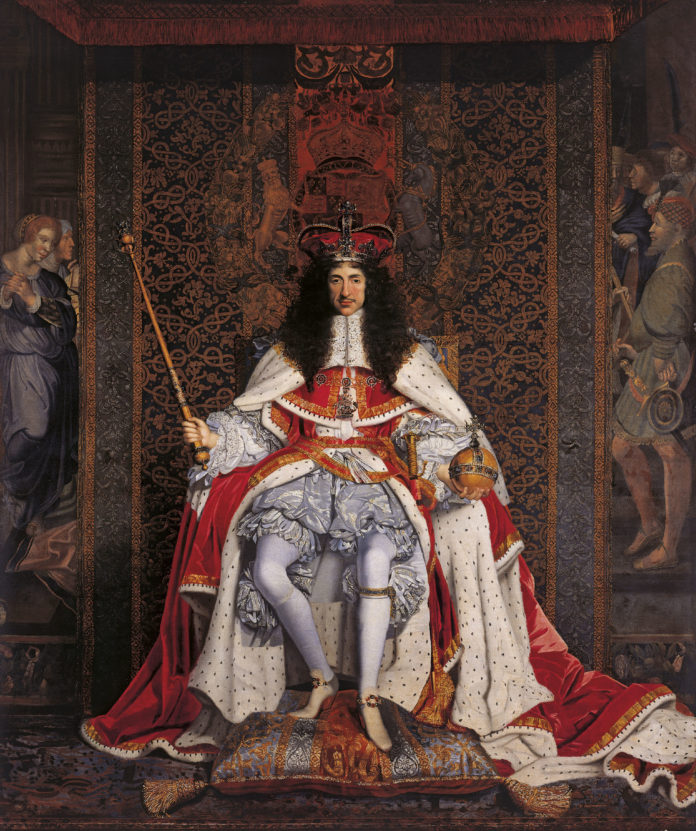 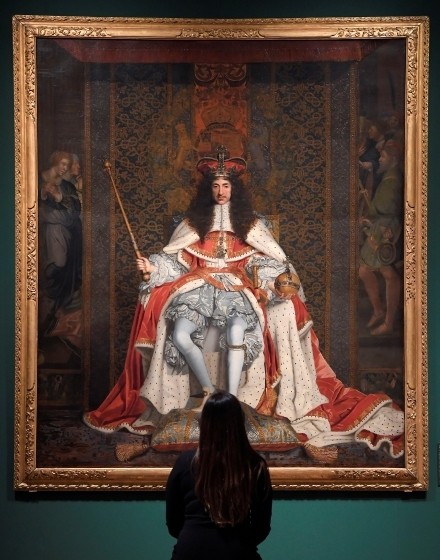 The king’s touching ceremonies are featured in a new exhibitionopening  at the Queen’s Gallery in Buckingham Palace.

The show, with paintings, drawings, tapestries and objects, explores Charles’s colourful reign and Restoration in 1660 after the sober, fun-free years of Oliver Cromwell’s Commonwealth government.

The Charles II exhibition is a companion to what will be a landmark Charles I exhibition opening at the Royal Academy of Arts in January.

The latter is collaborating with the Royal Collection to tell the story of how Charles I’s art collection, one of the most stupendous ever created, was, after his execution in 1649, sold off and scattered across Europe. It will reunite spectacular works by artists such as Titian, Van Dyck, Rubens, Holbein and Mantegna, some of which are coming to Britain for the first time in nearly 400 years. 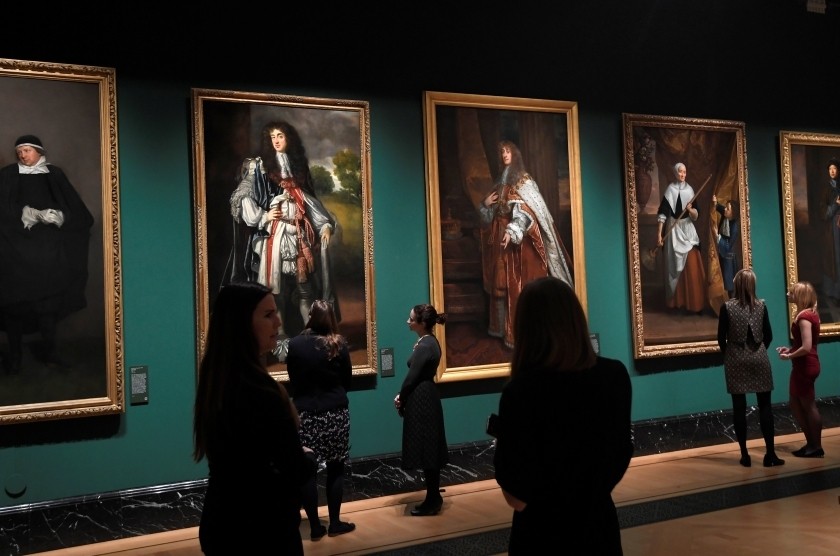 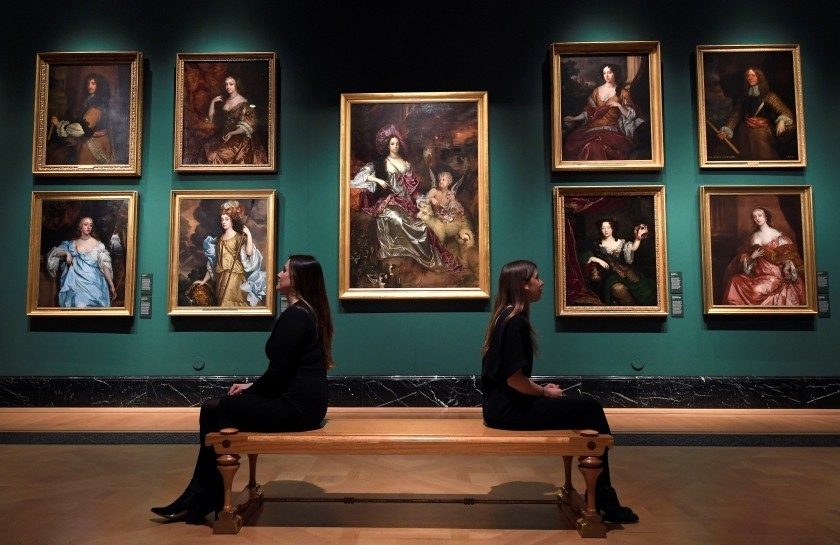 Before that comes an exhibition showing the exuberance of Charles II’s court. The lead curator, Rufus Bird, said: “Suddenly there is this re-establishment of life and colour and excitement and theatre and luxury and all sorts of magnificence which you associate with princely European court culture in the 17th century and Charles II embraced that enthusiastically.” 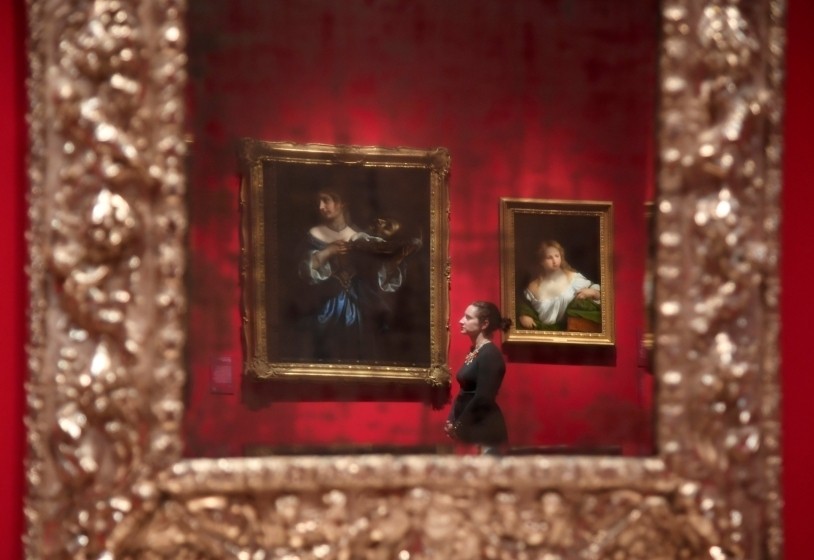 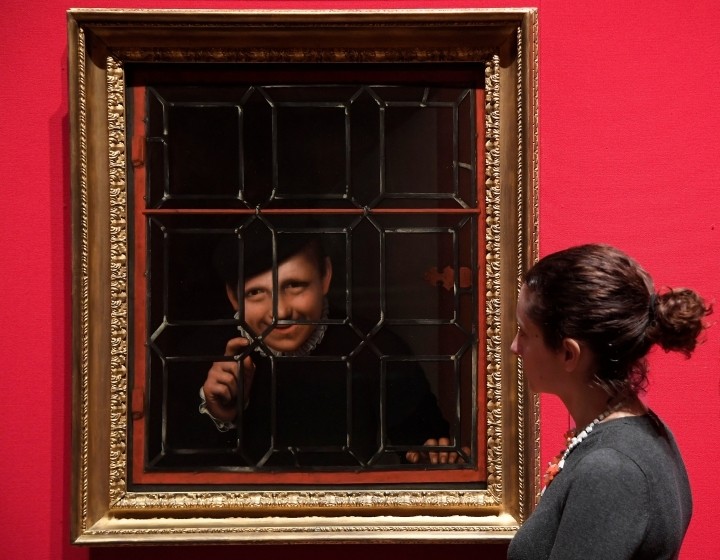 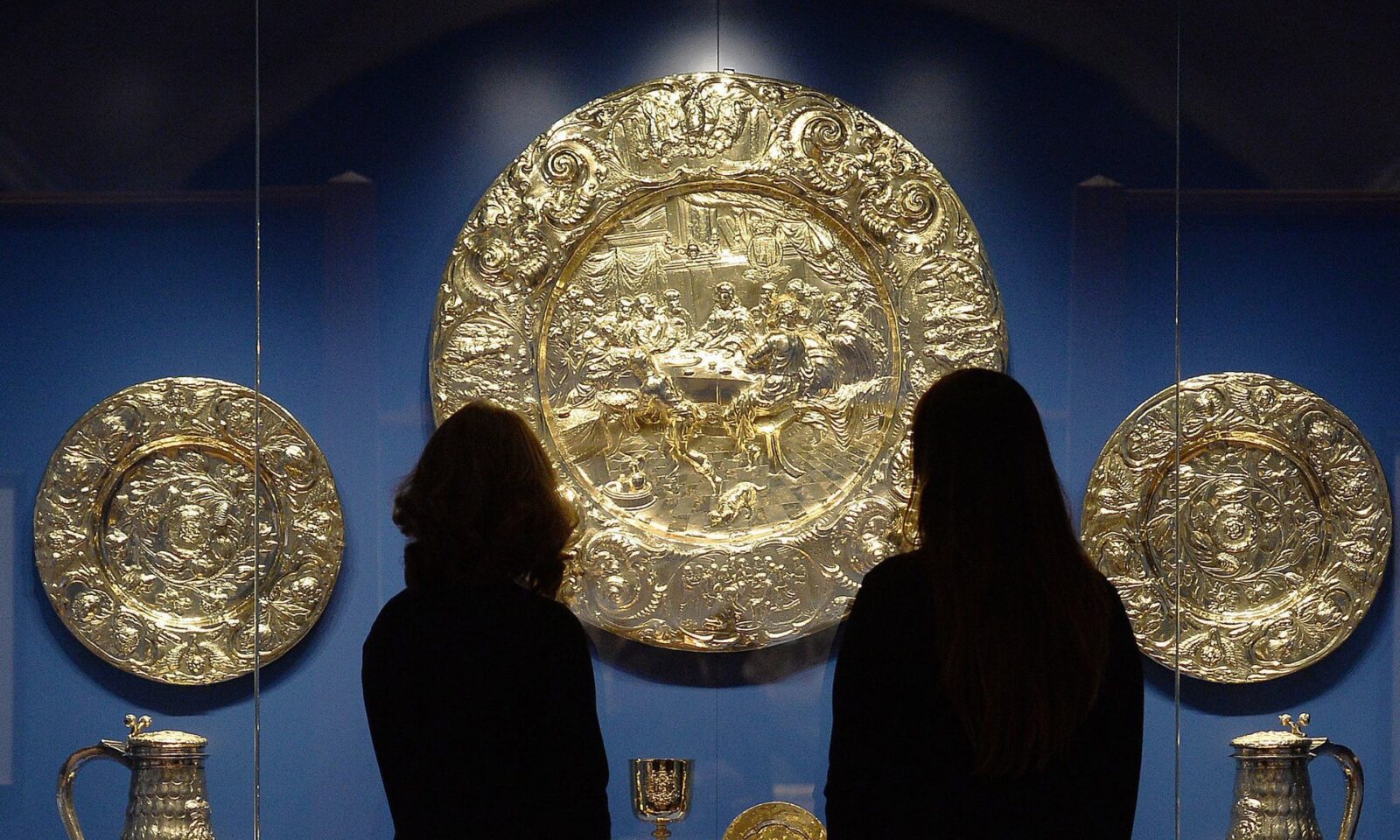 It explores the traditional view of Charles II as the Merrie Monarch, his love of sex, pleasure and parties as well as his patronage of the theatre, horse racing and yachting – all part of a concerted attempt to win the support of the country.

• Charles II: Art & Power is at the Queen’s Gallery, Buckingham Palace 8 December-13 May.