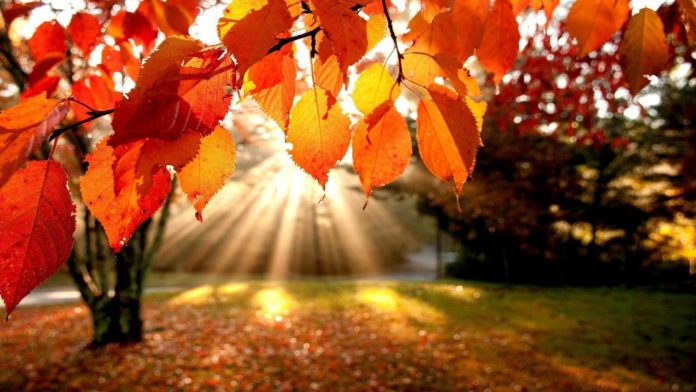 Ah, summer! Everyone is at the beach and in the mountains, running along the sands, scuba diving, and windsurfing, an ice-cold frozen margarita, piña colada, or daiquiris in hand. But the new art season awaits. It is sneaking up on us. Judging by early announcements from galleries, Thursday, September 8, exactly one month from today, is shaping up to be one of the first big nights for openings. The new shows will flow like the salmon of Capistrano! So it is time now to begin thinking about how we will navigate this busy, action-packed art landscape, walking through the city to visit new galleries, ones that have moved, and old standbys.

To that end, some news: you can now mark Elizabeth Dee onto your walking map. Dee, formerly of Chelsea, announced today that it will open its new home in Harlem on September 24, with a reception from 12 to 6 p.m. The occasion will be a group show called “First Exhibition,” which “will highlight our program for the coming year, and also reveal the gallery’s new direction,” according to a news release. The artist list:

Dee’s new address is 2033/2037 Fifth Avenue, at the corner of East 126th Street, which puts it not too far away from other galleries that have recently opened in Harlem, including Broadway 1602, Gavin Brown’s Enterprise, Tempo Rubato, Eli Ping Frances Perkins, and Freymond-Guth.

Enjoy these final weeks of summer break, and talk to you soon.