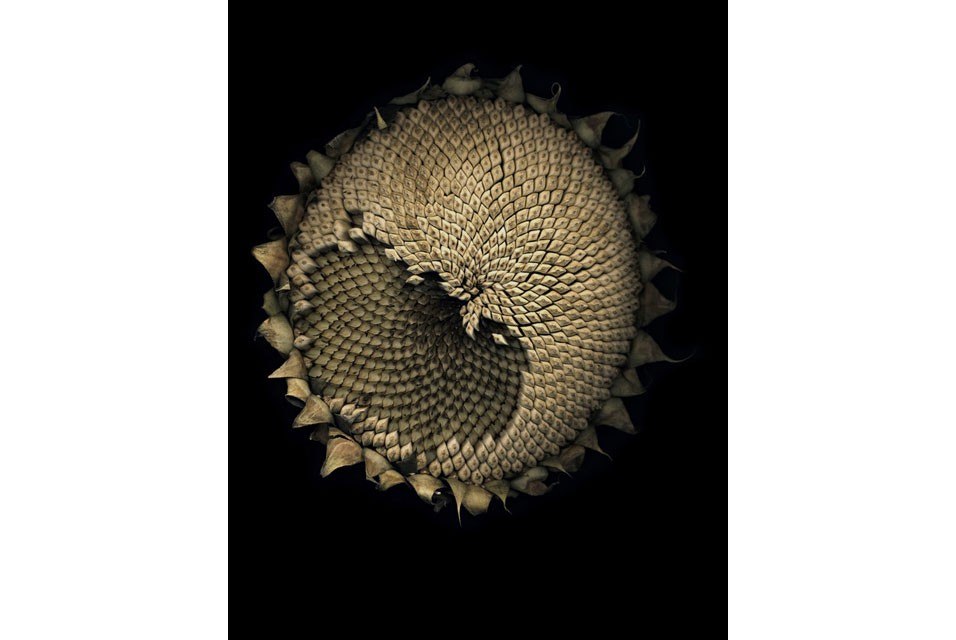 Yancey Richardson is pleased to present an exhibition by Jitka Hanzlová, comprised of two bodies of work, Forest (2000-2005) and Flowers (2009-2012). December 14, 2017 – January 27, 2018. Throughout her career, Hanzlová has used photography to address the ways in which one’s homeland and surrounding environment shape identity. Having experienced the trauma of fleeing her native home of Czechoslovakia in 1982, she has created an oeuvre that engages with notions of belonging and alienation. In Forest (2000-2005), Hanzlová photographed the uninhabited forest near her childhood village, transforming the empty, wooded landscape into a symbol of memory and loss. Always working alone, often in the early dawn or at night, Hanzlová captures a pervasive sense of stillness and mystery in a place that is both familiar and alien. The resulting images are intimate in scale, finely detailed and carefully observed. 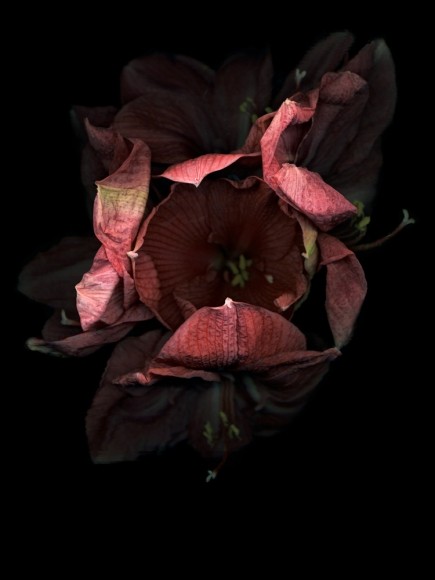 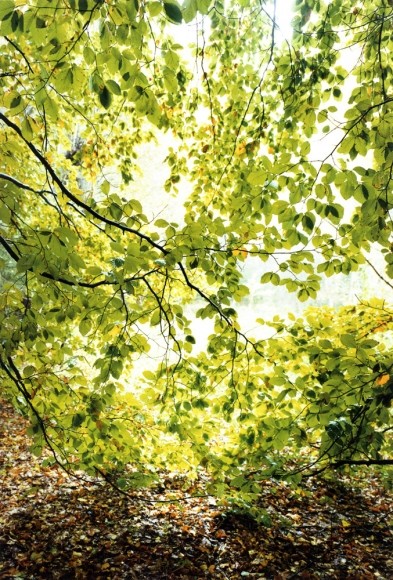 In Flowers, Hanzlová continues her interest in themes of time, transition and change. Influenced by Quattrocento portrait painters such as Roger van den Weyden, Hanzlová has isolated the flowers against dark backgrounds, illuminating and defining their form at different stages of life. 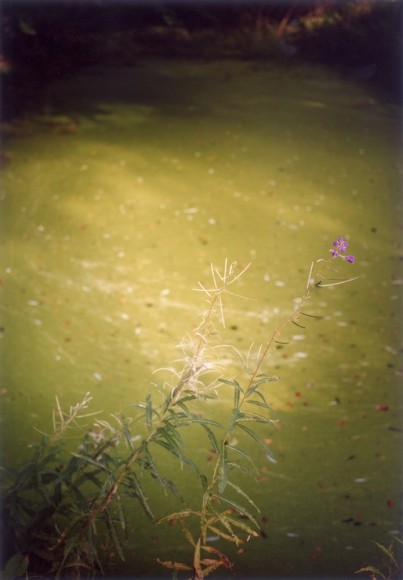 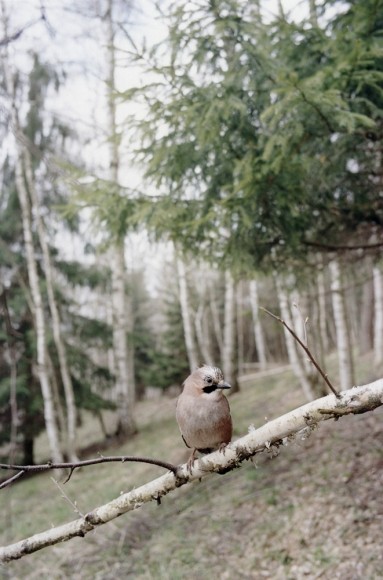 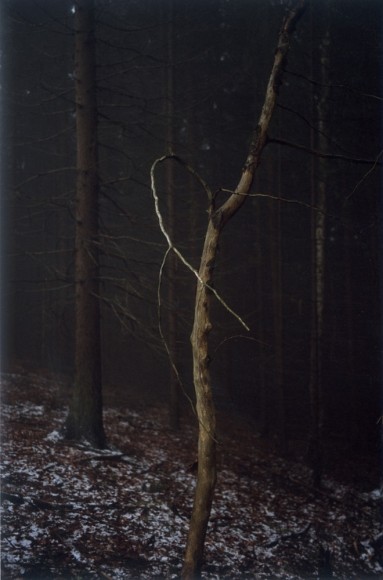 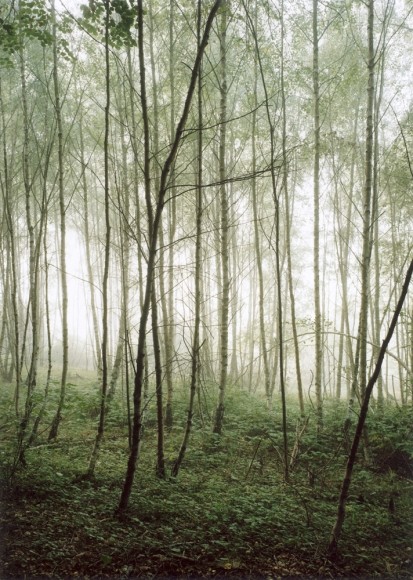 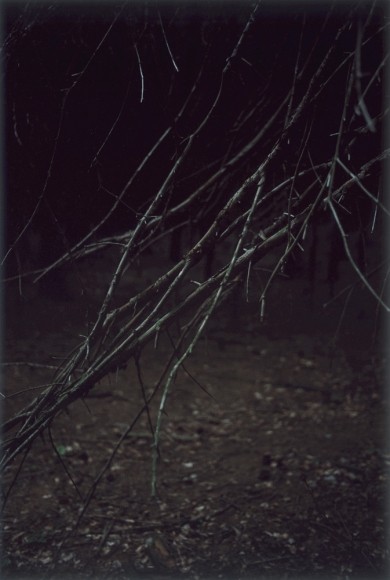 Both Forest and Flowers have been exhibited widely throughout Europe including at the Barbican, London; the Museum Folkwang, Essen; and Fundacion Mapfre, Madrid. This is the first time that either of these projects has been presented in the U.S.
Hanzlová (b. 1958, Czech Republic) lives and works in Essen, Germany. Her work has been exhibited throughout Europe including solo exhibitions at the Frankfurter Kunstverein, Frankfurt; Fundacion Mapfre, Madrid; Museum Folkwang, Essen; Scottish National Galleries; and Stedelijk Museum, Amsterdam. Monographs of her work include BEWOHNER (1996), ROKYTNIK (1997), FEMALE (2000), FOREST (2005), COTTONROSE (2009), HIER (2013), and HORSE (2015). Her work is held in the permanent collections of several major museums, including The San Francisco Museum of Modern Art; The Museum of Modern Art, New York; The Stedelijk Museum, Amsterdam; Museum Folkwang, Essen; and the Fotomuseum Winterthur among many others. This is the artist’s third exhibition with the gallery.

Düsseldorf Gears up for the Battle of the Photography Festivals