Dinner Gallery, formerly VICTORI + MO, presents an exhibition of new artifacts by Eric Standley’s Songs for the Living. This exhibition marks his first solo exhibition at the gallery, which opened on February 2 and runs until March 20.

Calling his work artifacts, Standley is like an archaeologist when he discovers objects. It places laser-cut multilayer paper in complex formats to create fragments that hint at existing ones but not yet found. Each layer is strategically positioned to hide or reveal color, lines, and shape, creating captivating and immersive moments with seemingly endless detail.

His works are based on personal visualizations of paradoxes that manifest themselves in time, cultures, religions, and politics. Using familiar arches and geometric patterns, especially visual cadences from Gothic cathedrals and Muslim prayer niches, Standley emphasizes that they have more in common than not.

The Verum series, from the Latin word for truth, breaks away from the protection of the frame in his earlier works. They are reactions to the stream of lies that dominate our public discourse and use the delicacy of paper to highlight the fragile nature of trust.

The creation of Verum Objects began as an act of detoxification. The artist uses the word Verum here as an antonym for Virtual, inspired by thoughts of phenomenology during isolation and physical distancing in 2020. The materiality of our existence, our bodies in space, our relationships with material objects, and the sensory memory abilities that we possess for being in a living environment were of increased importance in the early days of the pandemic.

Verum objects were created as antibodies to existential emptiness. The creation of these fragile pieces of art and artifact gave the artist the opportunity to experience the purity of undeniable truth as physical objects, with the suspicion that they could do the same for others.

The intricate forms of Standley’s work inspire us to explore the depths of his artifacts and inspire the need for personal witness. This exhibition of art and artifact awakens a sense of familiarity at the time of opening. It provides a glimpse into a future that encourages tolerance, compassion, and respect for all that is complex, true, and incomprehensible.

Yellow Spires resembling alien suns, striking details, a cacophony of colors – this is what you see when you look at the art of Eric Standley. His incredibly intricate and time-consuming laser cut paper sculptures are referred to as art and artifact.

His upcoming exhibition entitled Songs for the Living is on display at the Dinner Gallery (officially VICTORI + MO) from February 2 to March 20, 2021.

Standley comes from a family of engineers, and this greatly influenced his practice. All of his works are inspired by the paradoxes of mythology, mathematics, and philosophical ideas regarding culture, religion, and politics. The intricate shapes are reminiscent of Gothic cathedrals and Muslim prayer niches; they are both contemplative and enigmatic, seeking to convey tolerance, compassion, and reverence for truth.

He started cutting paper with a laser in 2004 and developed a technique that involved drawing on a matrix and strategically multi-level paper cutting. This evolved into compositions that took up hundreds of sheets of paper and complicated negative spatial relationships between 1 and 2 inches deep.

In 2019, he started to break the frame – or rather, move the frame inward to increase the vulnerability of the paper.

The artist says that in fact, it is an act of trust – to allow someone to occupy the same space as the work and to make him realize his physical essence due to the fragility of the compositions.

Solo exhibitions of art and artifact include:

In addition, his work has been featured at CODA Paper Art 2015 Biannual, CODA Museum Apeldoorn, The Netherlands, and at the 10th anniversary (2016) of the Scherenschnitt Museum in Vreden, Germany.

Dinner Gallery (formerly VICTORI + MO) is a contemporary gallery dedicated to the development and presentation of emerging artists. Dinner Gallery was founded in 2014. Since then, it has experimented, working with artists to bring new and ambitious projects to life outside of their typical sphere. 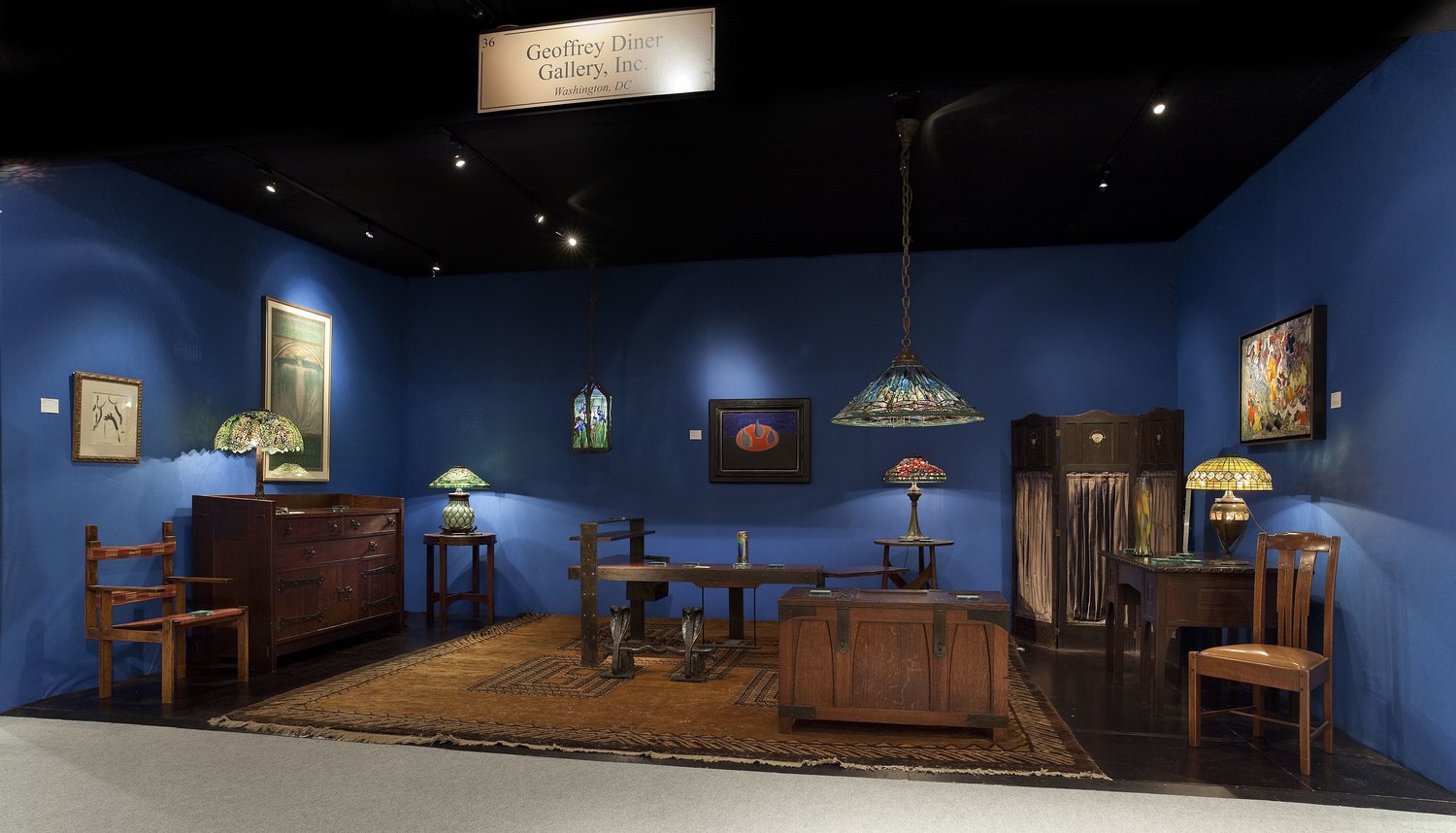 Dinner Gallery offers its clients a carefully selected collection of masterpieces of decorative and visual art and artifact, including works of the most famous artists and designers.

Built with over 35 years of experience, Jeffrey Dinner Gallery is the premier resource for individual collectors and museums looking for exceptional original art and design. Located in a turn-of-the-century building in the historic Dupont Circle in Washington, DC, the gallery, led by Jeffrey Diner, offers clients a carefully curated collection of masterpieces of decorative and visual art and artifact, including works by the most renowned artists and designers. 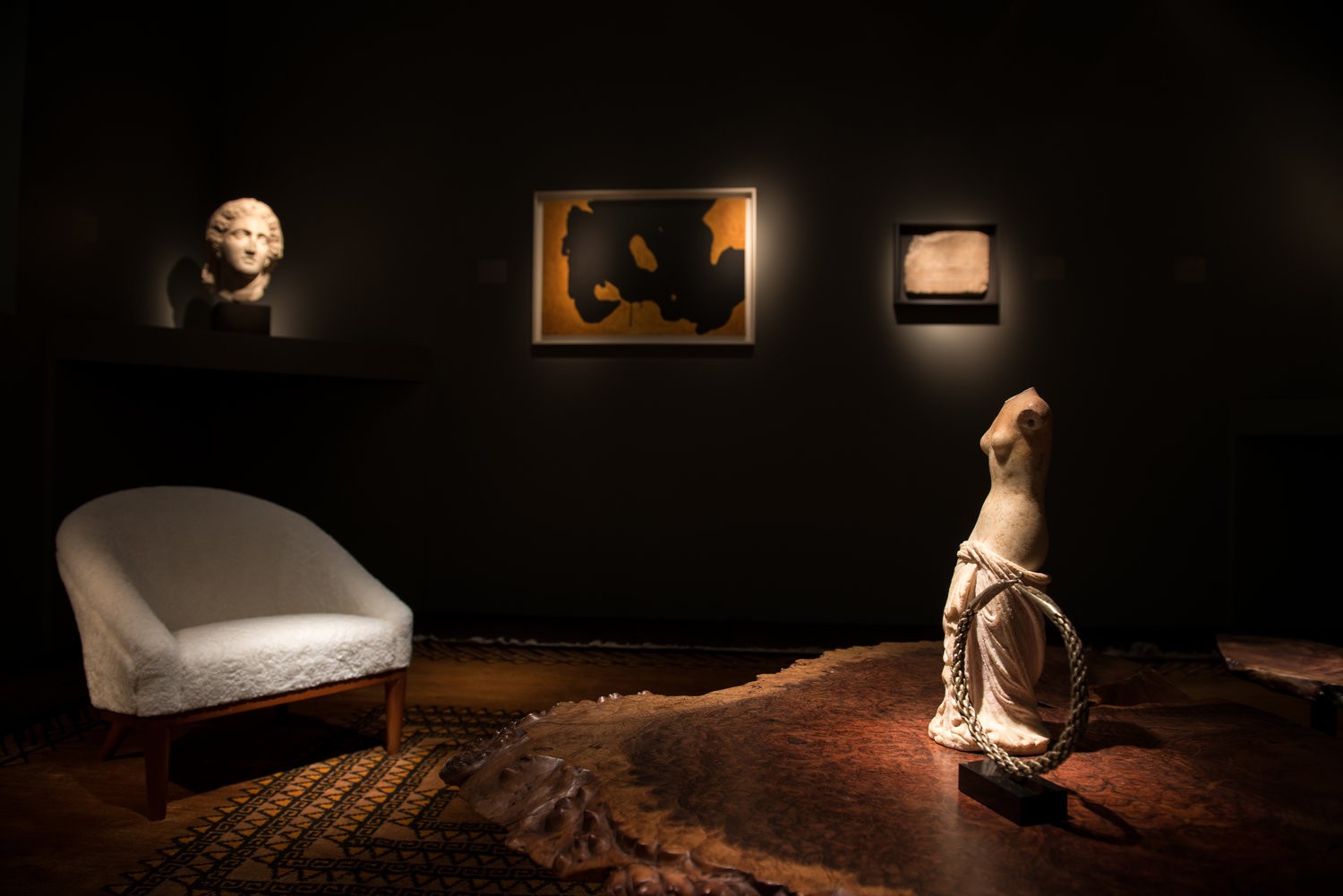 Geoffrey Dinner Gallery has been exhibiting annually at some of the world’s finest art and design fairs, including the annual New York Winter Antiques Show since 1996 and the Masterpiece Fair in London since 2012.

Critics and the press regularly commented on the gallery’s superiority in terms of presentation, quality, and rarity of the works presented. In addition, Geoffrey Dinner Gallery offers a worldwide presence for buying and selling as well as managing estates and collections.