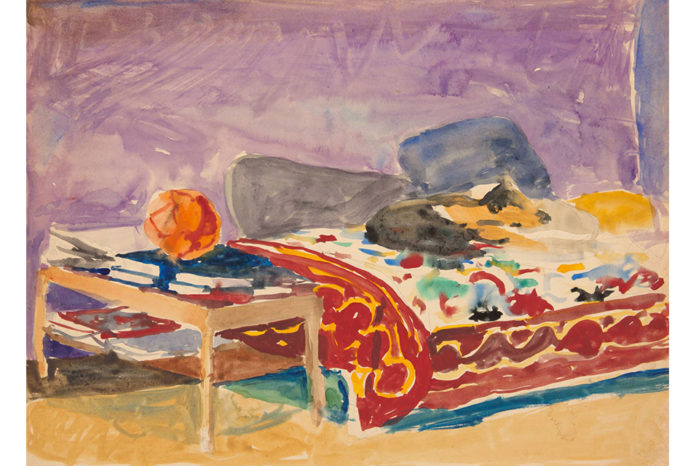 Van Doren Waxter presents an exhibition of works on paper from 1955 – 1967 by Richard Diebenkorn (1922-1993). Organized in cooperation with the Richard Diebenkorn Foundation, Richard Diebenkorn: Works on Paper, 1955 – 1967 features twenty-seven works, most of which are exhibited here for the first time. The presentation is accompanied by a fully illustrated catalog, with an introductory essay by Rachel Federman, Assistant Curator of Modern and Contemporary Drawings at The Morgan Library & Museum.  It is held on November 9, 2017 – January 20, 2018. 23 East 73rd St. Petersburg 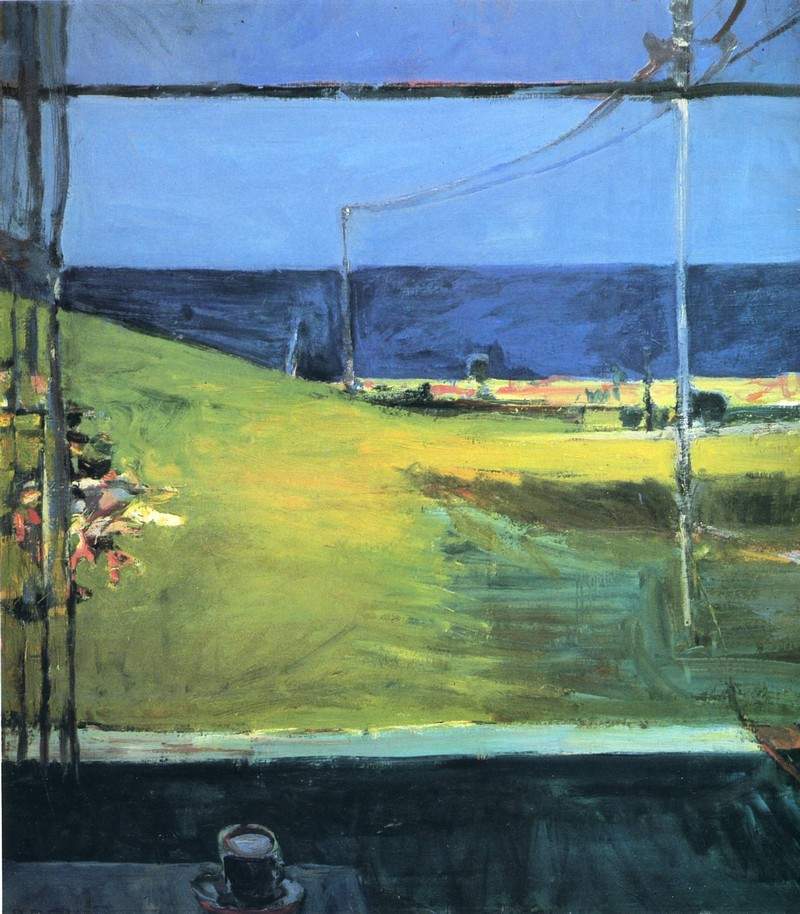 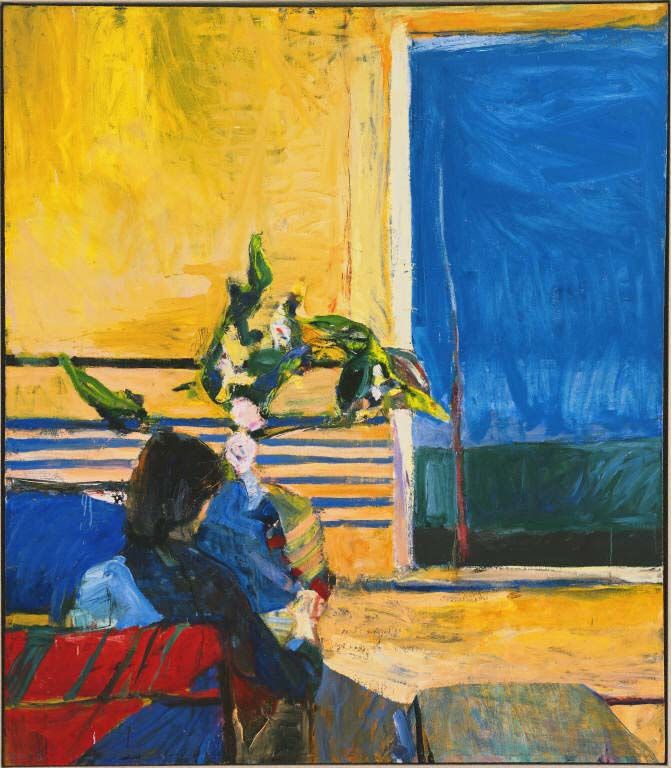 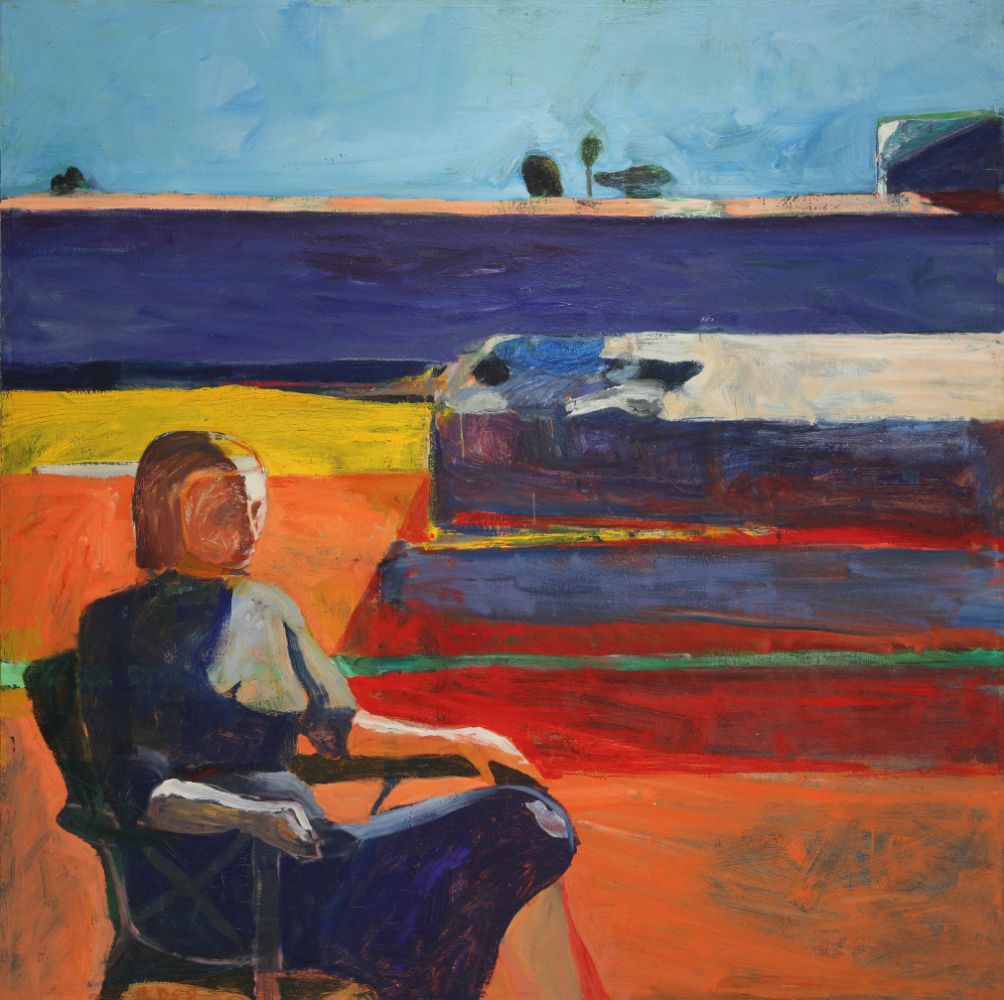 Living in Berkeley, CA in 1955, Diebenkorn began working figuratively, drawing from the model, painting still lifes, landscapes and interiors, much to the surprise of those who were familiar with his earlier Berkeley series of Abstract Expressionist paintings leading up to that point. Diebenkorn’s early works from the late 40s through the mid 50s are considered among the finest examples of postwar American abstraction, all the more interesting that he should then change course for a period of about 10 years. 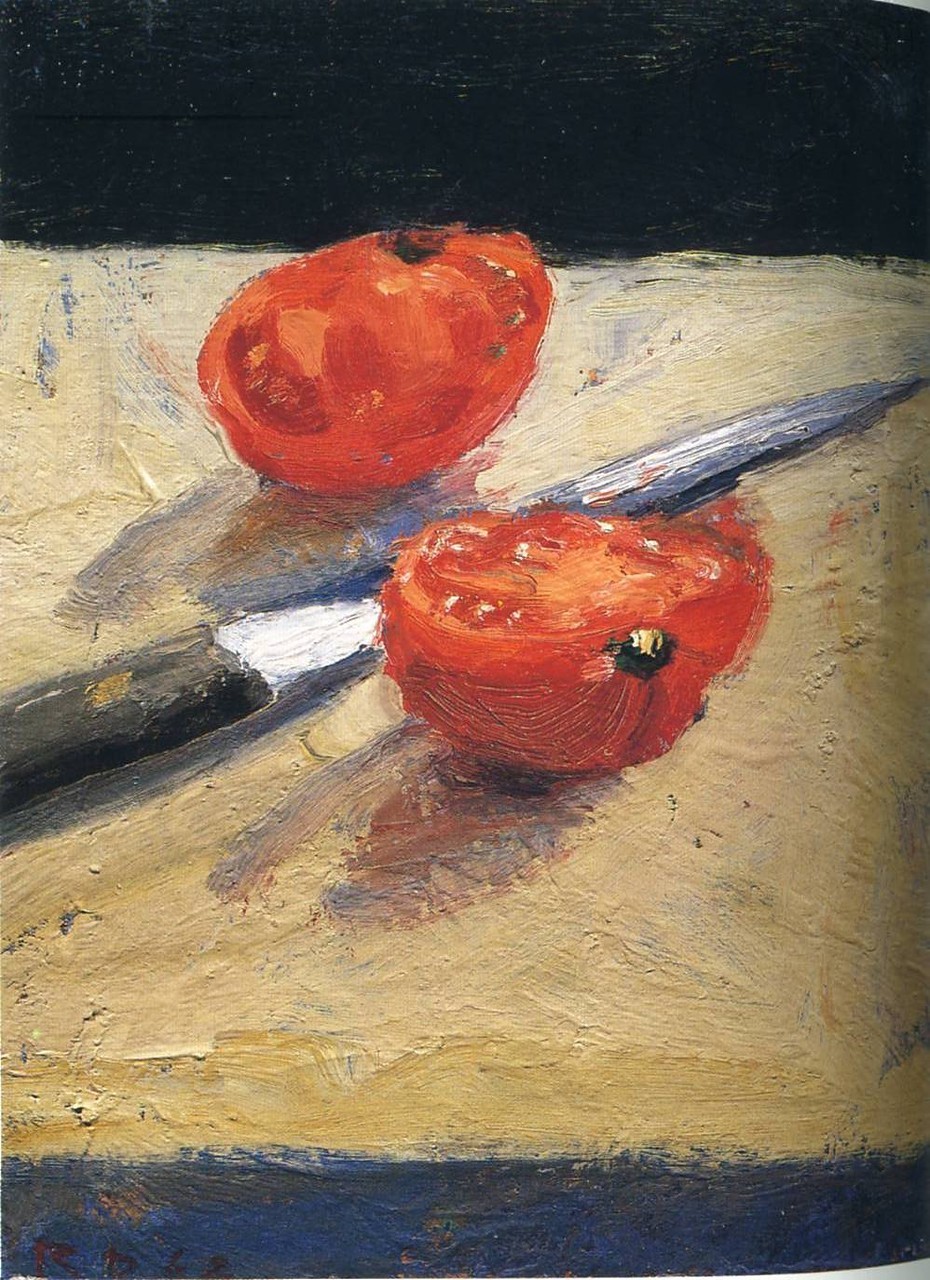 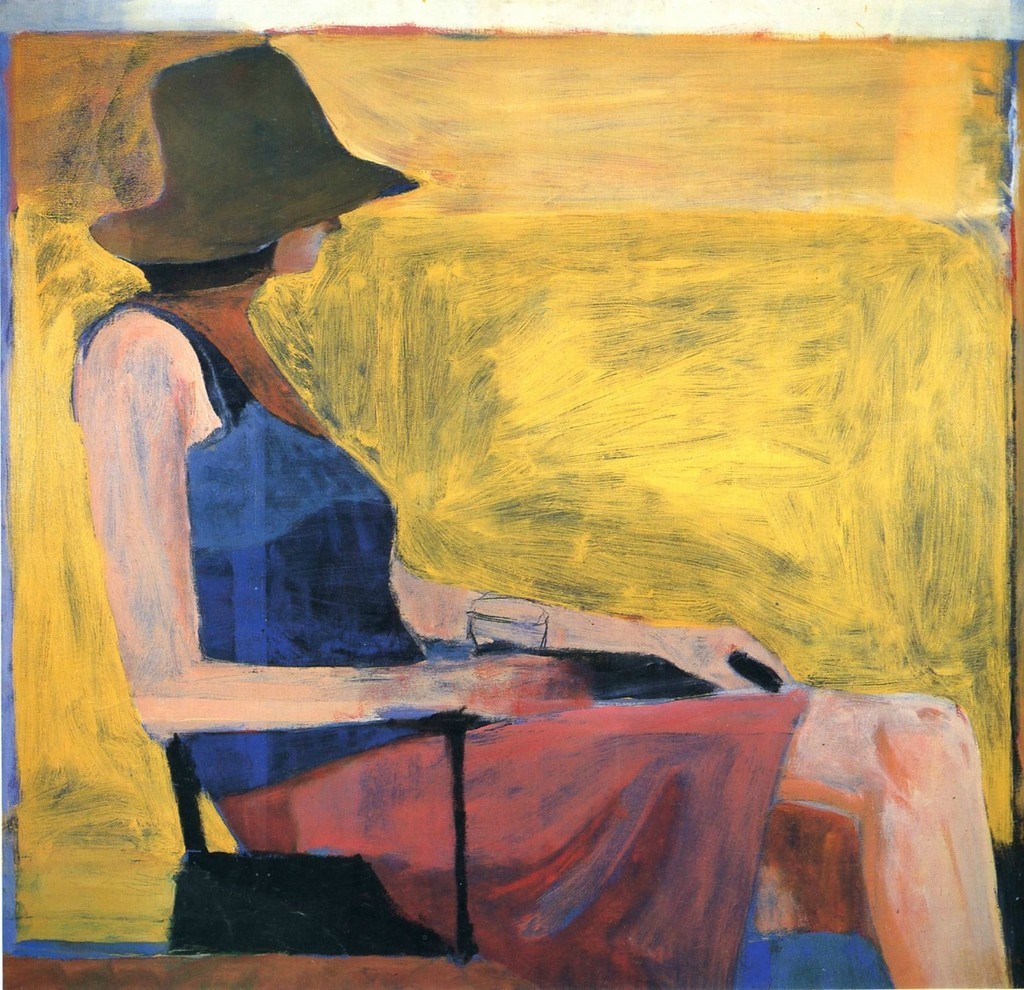 His Bay Area figurative years from the mid 1950s through the mid 1960s marked a shift from the artist’s early abstractions and set him apart from the prevailing movement of the time and many of his contemporaries, for whom the movement of abstraction was thought to be in direct conflict with figuration. Diebenkorn’s change in focus embodied his willingness and drive to improvise and reinvent himself and, like the early abstractions that preceded these works, his contributions to the figurative movement of the time are too considered singular and exceptional. Of course, the artist would later return to abstraction, most notably with the iconic Ocean Park series for which the artist is famously associated. 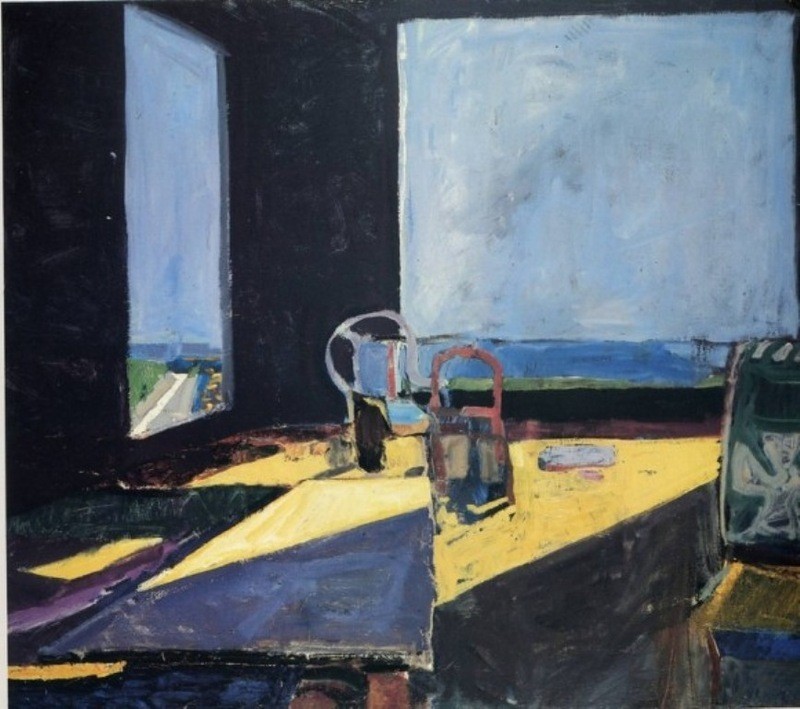 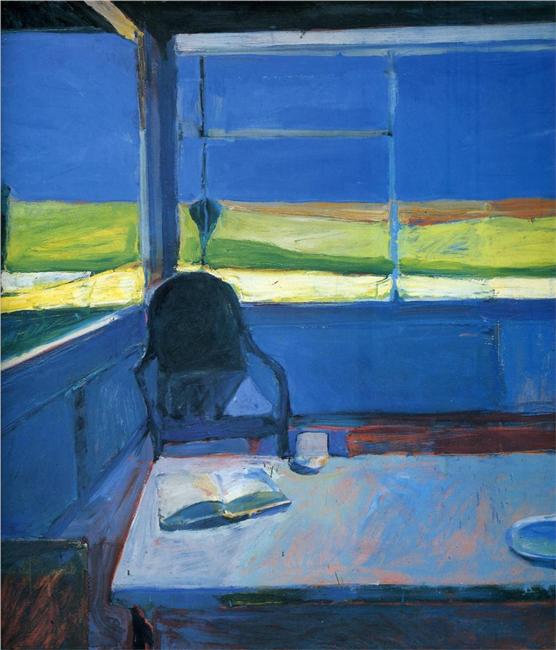 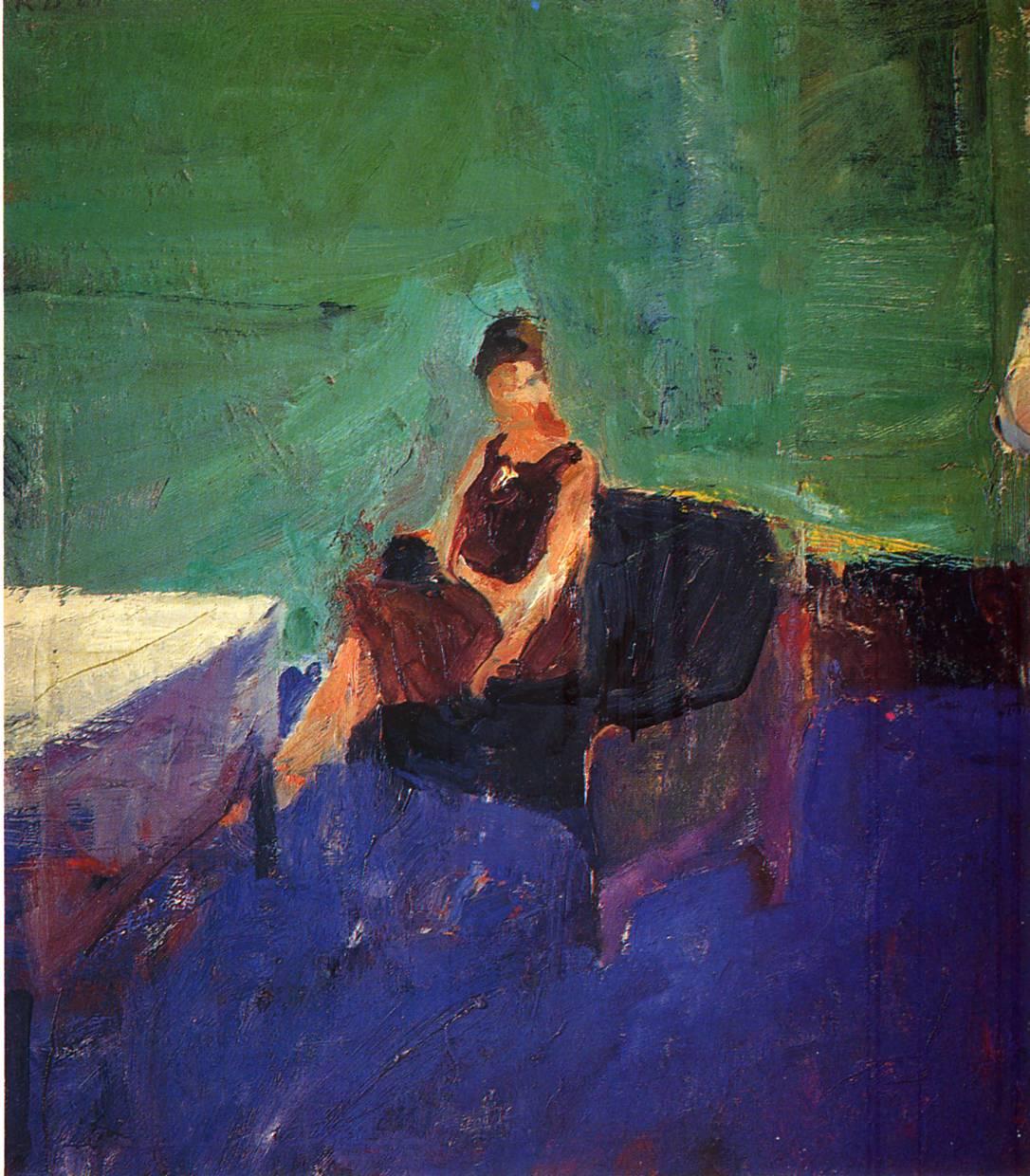 The works selected for this exhibition are intimately scaled. While Diebenkorn’s works are often evocative of his surroundings, these works provide an even deeper familiarity and access into the artist’s way of seeing. Untitled (CR no. 2493), c. 1958, shows the daybed in the living room, the family dog lying on top of the vibrant Indian print fabric which was used decoratively by his wife, Phyllis Diebenkorn, throughout their home. Common domestic scenes become contemplative studies: table settings, a telephone, a view from the window of the artist’s studio. In 1966, Diebenkorn moved from Hillcrest Road in Berkeley, CA to Amalfi Drive in Santa Monica, CA. 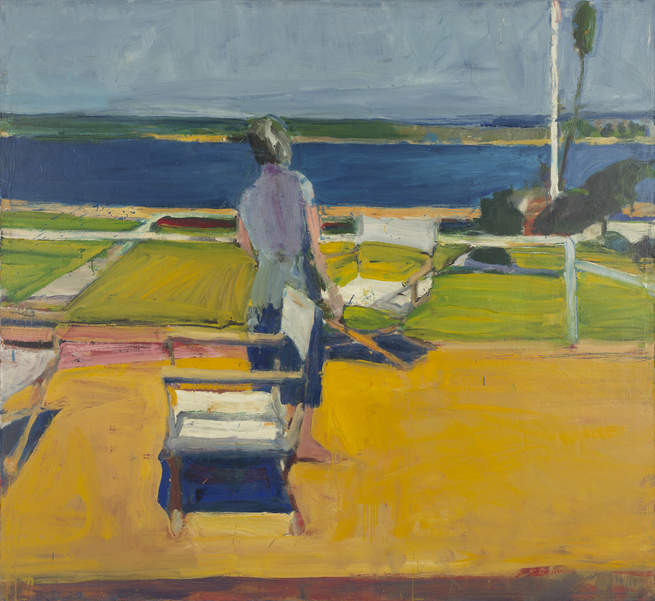 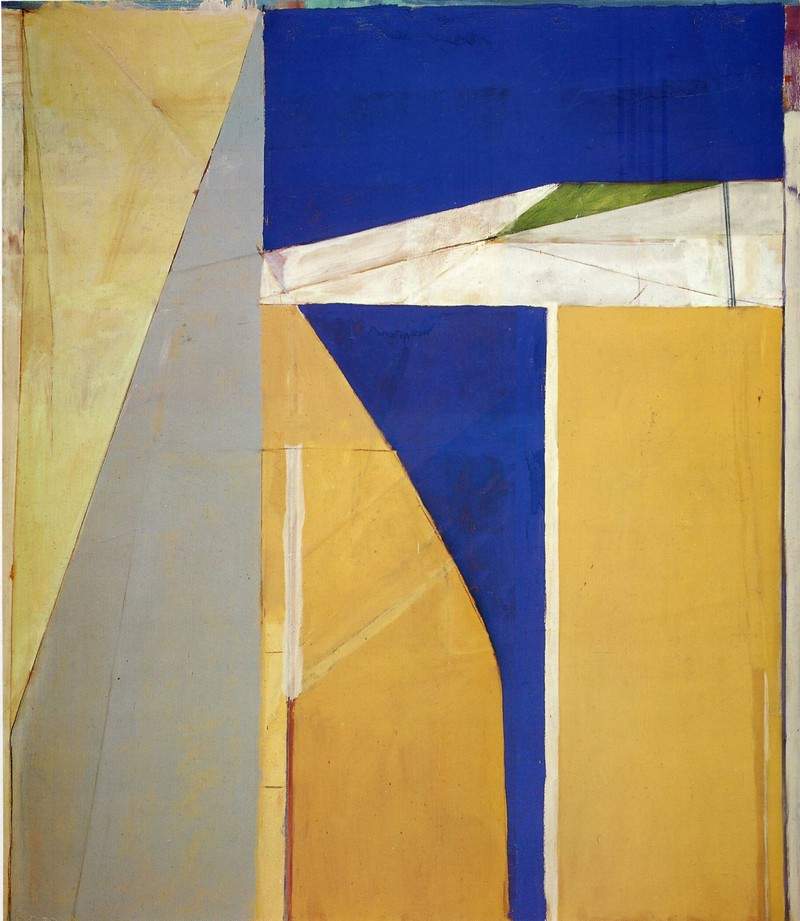