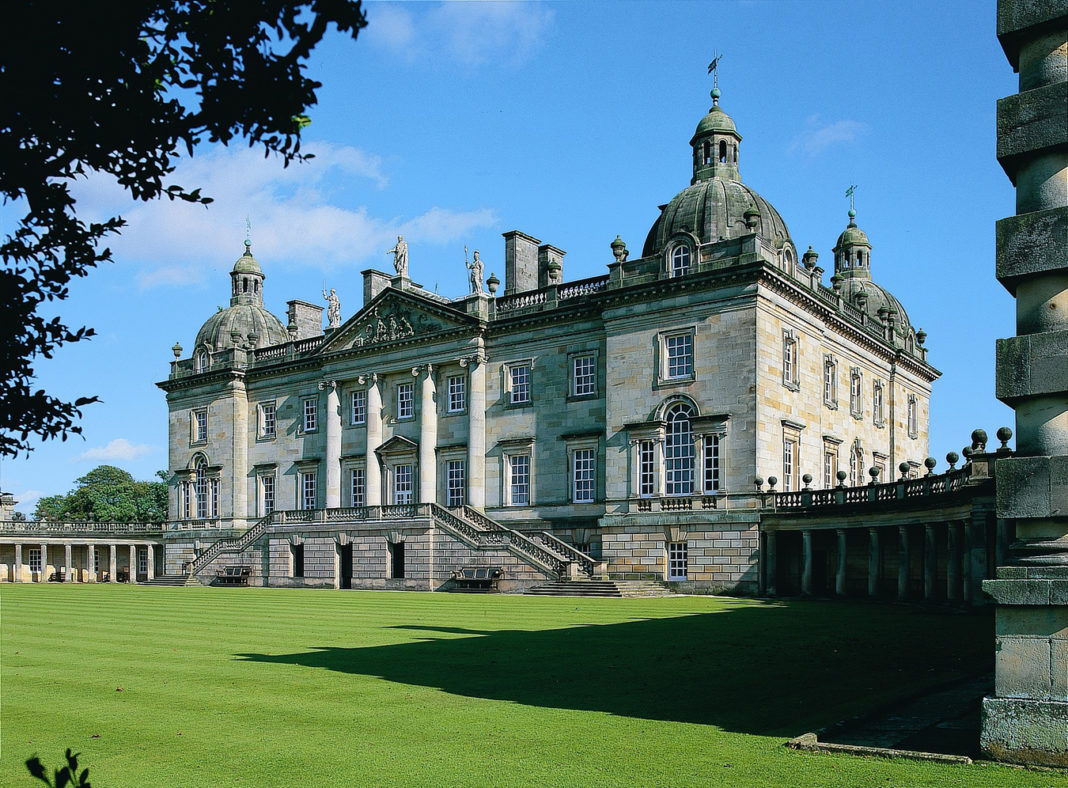 The Old Master paintings and aristocratic portraits that usually hang in the grandest rooms of Houghton Hall, a country house in the east of England, have been—at least temporarily—banished to storage. In their place will soon hang Damien Hirst’s new series of spot paintings, which go on view this weekend.

The artist is in the midst of a comeback tour of sorts. After showing very little for years, he has had three major presentations of new work in the space of 15 months: his spectacular (and notorious) Venice exhibition “Treasures from the Wreck of the Unbelievable,” an exhibition of Bonnard-inspired paintings in Los Angeles, and the forthcoming spot spectacular at Houghton Hall.

But while the Venice exhibition took inspiration from ancient shipwrecks and the LA show from Impressionist greats, this latest presentation draws from one of Hirst’s own historic works: the first spot painting he made more than three decades ago, in 1986.

The series, called “Colour Space,” finds its roots in that first spot painting, which—unlike the endless series of clinical paintings that followed—was full drips and inconsistencies. Soon after he made it, Hirst explained recently on Instagram, he rejected the painting as “uncool”—but he has mellowed with age.

Now, he has permitted his team of studio assistants to similarly loosen up and forget the rigidity of the grid, just as he did in the new “Veil Paintings” in LA, which he made with his own hand.

“The works are a Mannerist version of his most classic paintings,” Mario Codognato, who organized the exhibition, tells artnet News, adding that they come in landscape and portrait formats and in various sizes. He has placed them almost exactly where the historic canvases usually hang.

“It felt right to show [Colour Space] in somewhere historic rather than a conventional gallery space and Houghton’s perfect,” Hirst wrote on Instagram.

But the spots aren’t the only series that will be on view. Houghton’s celebrated Stone Hall will be animated by two of the artist’s kinetic “levitation” vitrines, featuring table tennis balls held aloft by jets of air. Seven classic Hirst sculptures have also been installed on the grounds, including Charity (2002–3), an oversized vintage collecting box shaped like a disabled child, in the stables. None of the sculptures from the “Wreck of the Unbelievable” made the journey to Houghton.

The idea of showing these works in a historic setting was first planted when Codognato was based in Vienna. He originally had the city’s baroque Belvedere palaces in mind. But Houghton Hall is no runner up.

Built in 1720s by Britain’s first prime minister, Robert Walpole, it is one of the England’s finest Palladian houses. Hirst and the house’s owner, the art collector Lord Cholmondeley, have much in common. They both own Grade 1-listed historic buildings in the countryside, although Hirst’s Toddington Manor in Gloucestershire in the west of England is a fixer-upper and “only” dates from the 19th century.

Last year, Richard Long created a spectacular solo show on the estate. The land artist’s monumental, site-specific works in stone and wood will be a tough act to follow. But if anyone knows how to create a spectacle to remember, it’s Damien Hirst. 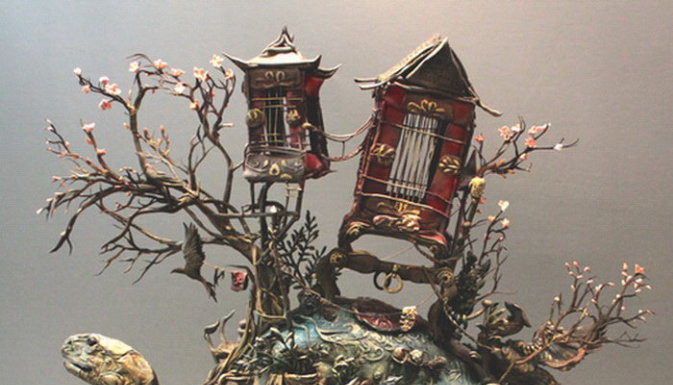 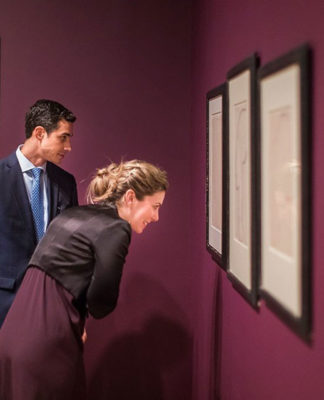 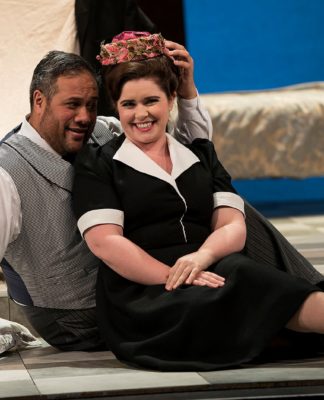 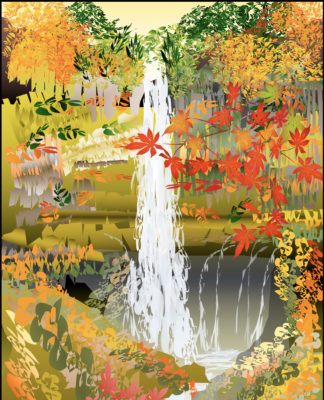 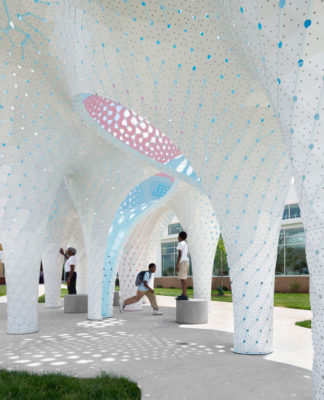