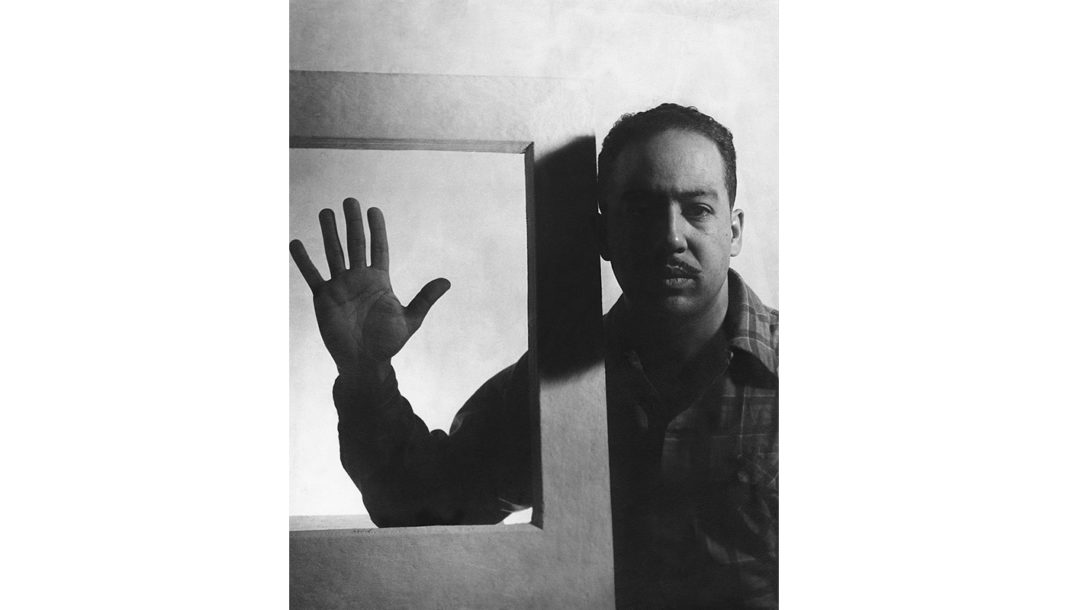 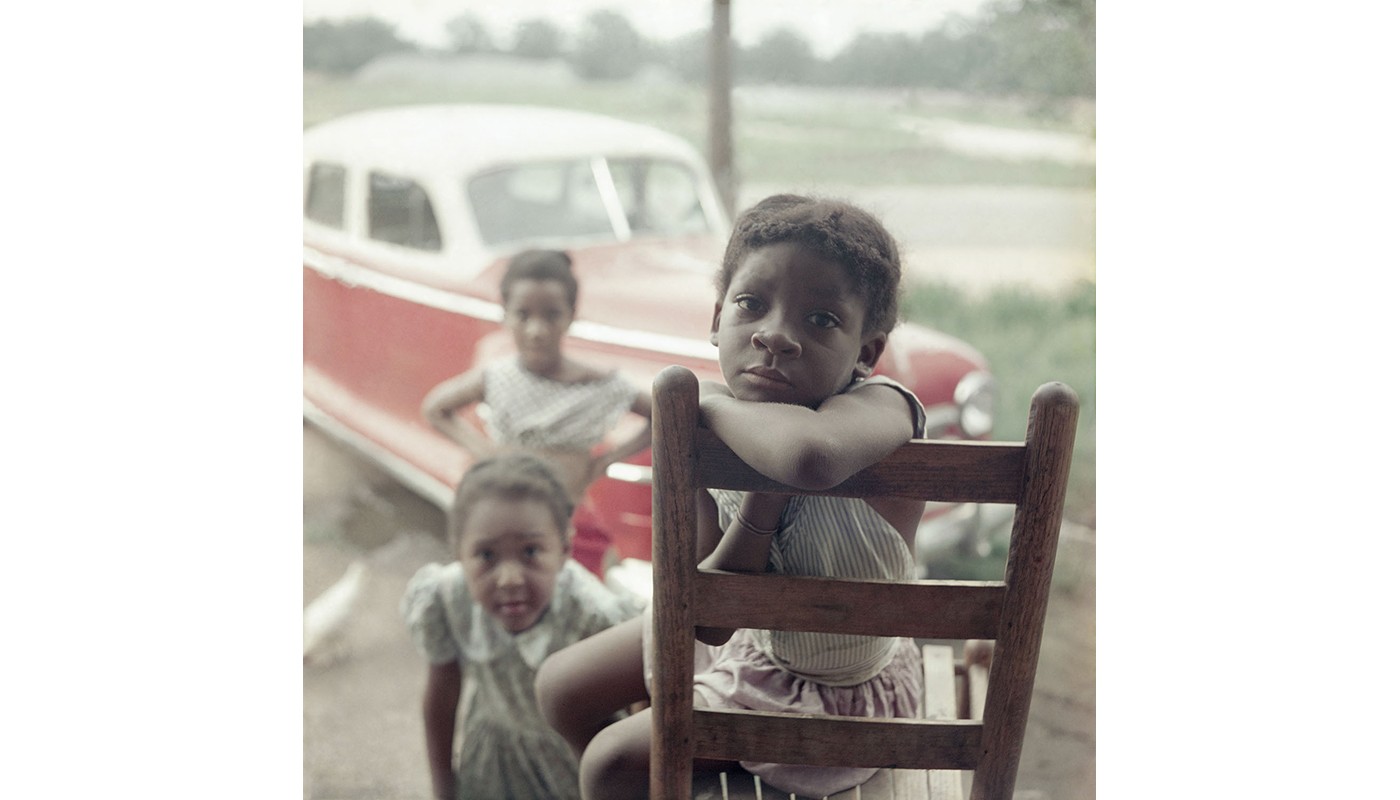 Jack Shainman Gallery is pleased to announce Gordon Parks: I Am You | Part 1. As a photographer, film director, composer, and writer, Gordon Parks (1912-2006) was a visionary artist whose work continues to influence American culture to this day. In collaboration with the Gordon Parks Foundation, this first half of a two-part exhibition will focus on Parks’ lesser-known bodies of work, such as his elegant compositions of artists in their studios, as well as his timeless fashion photography. 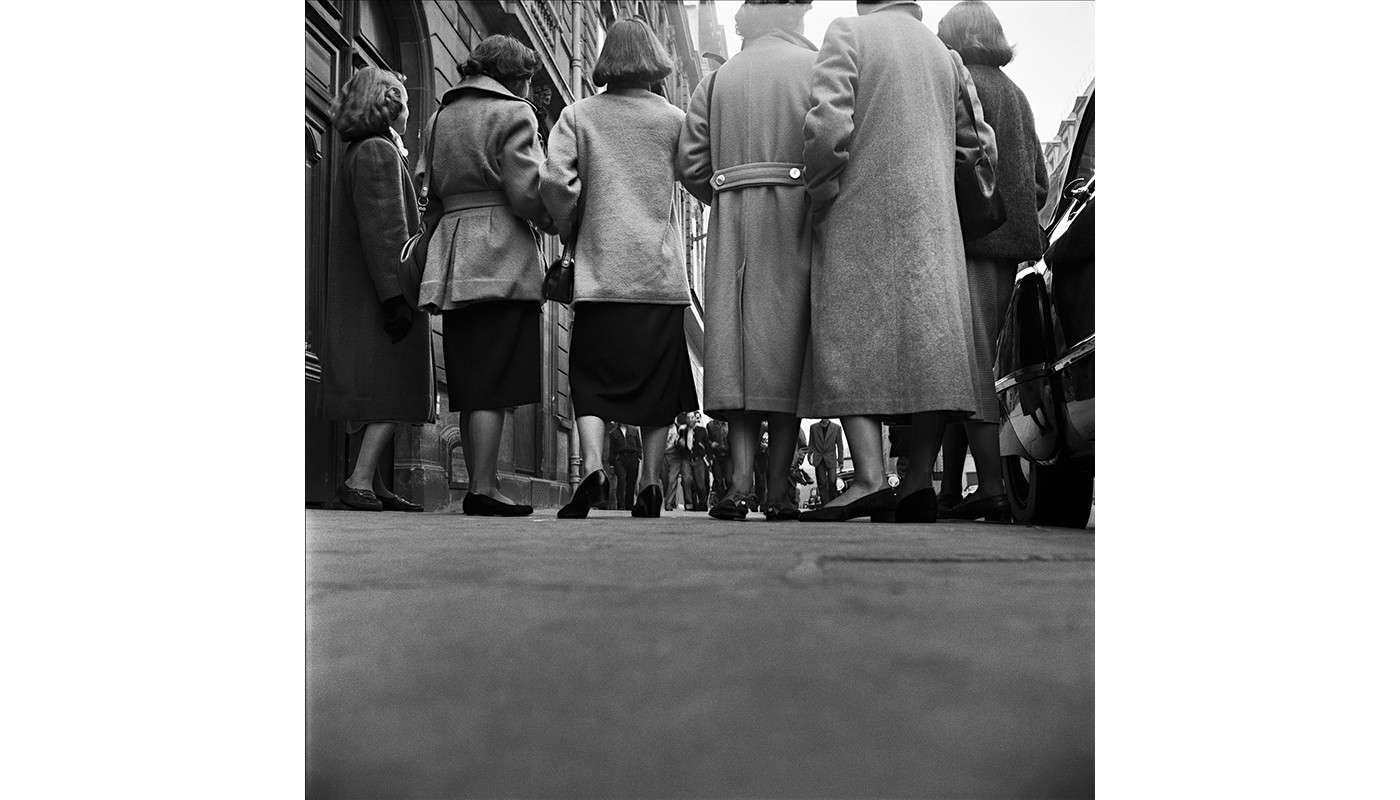 Though Parks is best known for his photographs documenting much of the civil rights era, he spent many years as a freelance photographer for a variety of publications, working across many subjects. Among his lesser-known works featured in the exhibition are a series of portraits of artists in their studios, including Helen Frankenthaler, Alexander Calder and Alberto Giacometti. A 1951 group of images taken in Giacometti’s studio transforms the artist into one of his creations – skeletal and draped in shadow, yet still dominating the composition, even from the background. 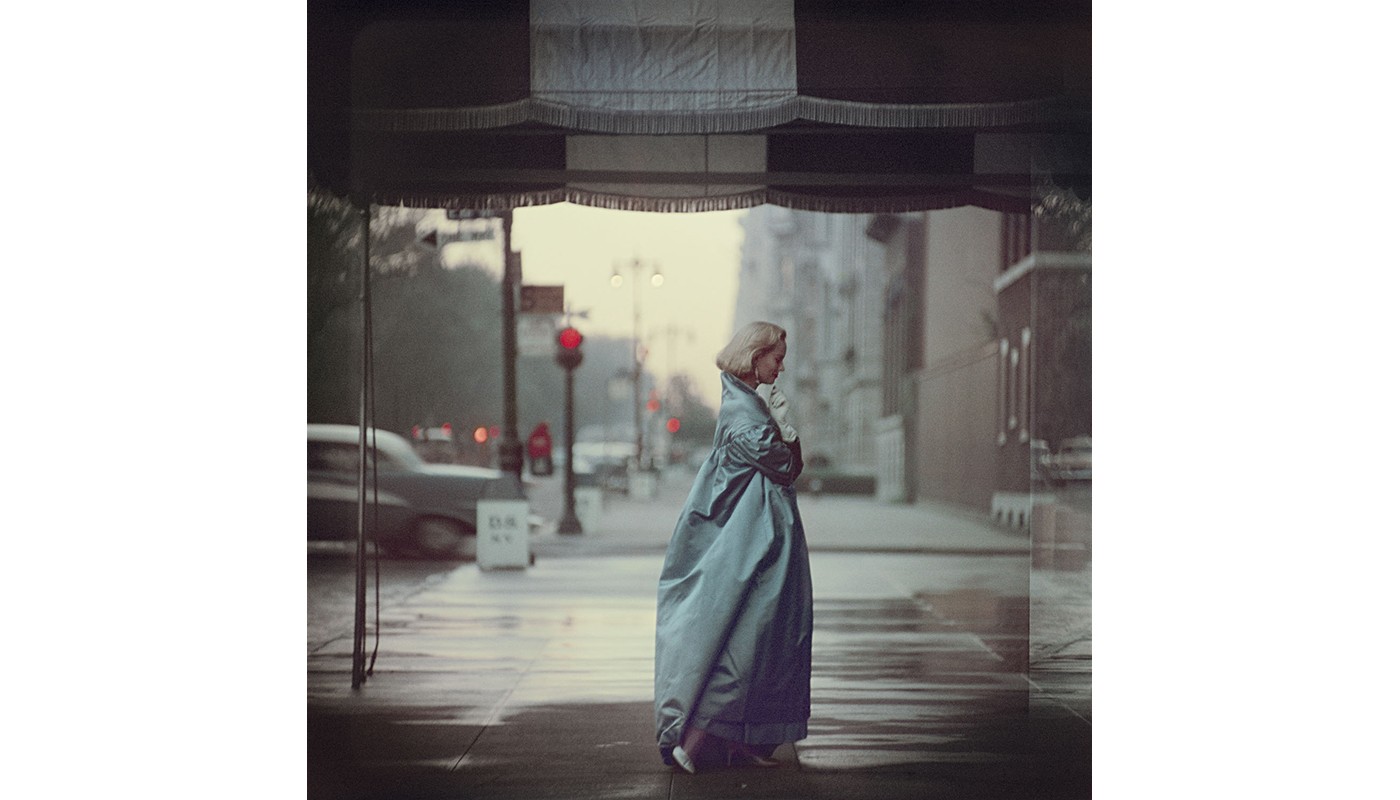 I Am You also includes examples from Parks’ fashion works taken during the 1950s and 60s in New York. He showcased a signature aesthetic, which photography historian and Gordon Parks Foundation board member Deborah Willis calls street style. “He situated models in haute couture dresses and stylized suits within the lively city. Readers could imagine themselves in the clothing, either waiting for a bus on Fifth Avenue or experiencing a flat tire on the way to a ball.” She adds, “Gordon understood the importance of beauty in everyday life. He recognized desire and found a way to express it in many forms.” 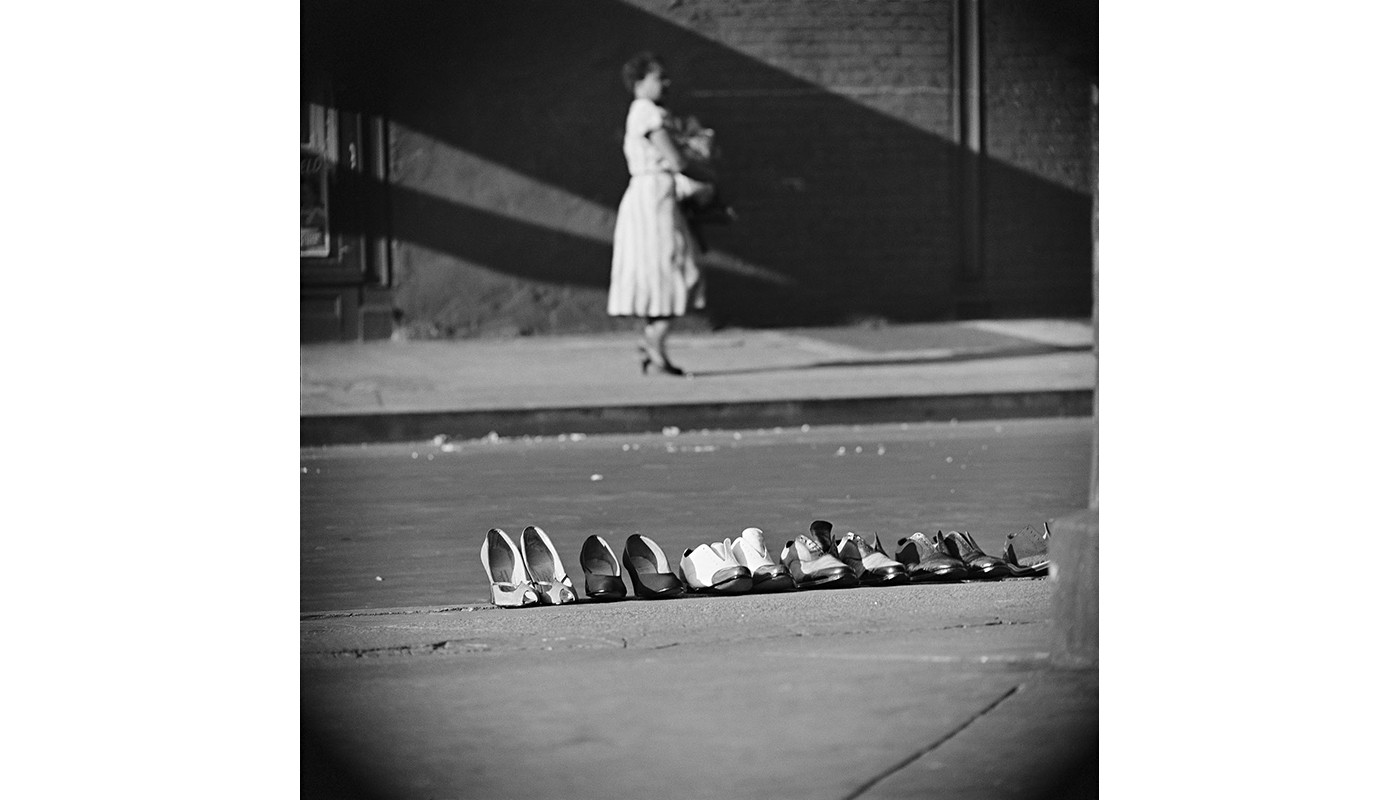 As a photographer for Life Magazine during the publication’s most influential years, Parks had a wide audience for his celebrity portraits and photo essays. His work documented everyday life across the country, when photographs were not only taken at face value, but could turn the tide of public opinion. Parks’ images have been woven into the fabric of our nation’s collective visual memories and continue to be relevant today. American rap musician Kendrick Lamar recreated several classic Parks photographs in the 2017 music video for his song “ELEMENT,” emulating not only the artist’s signature aesthetic style, but his critique of injustice and call for activism. 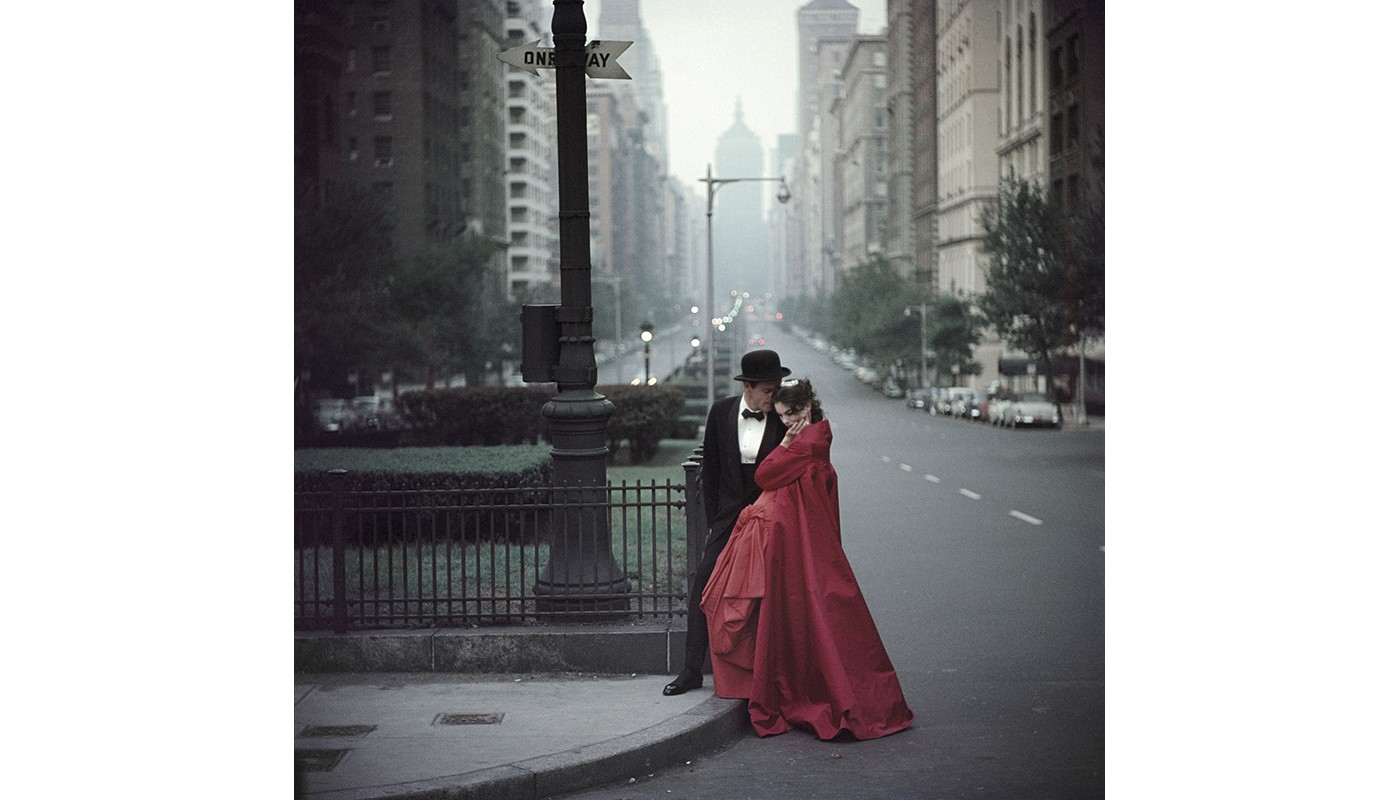 Gordon Parks was born in Kansas in 1912. He was self-taught, and first worked for the Farm Security Administration, documenting the nation’s social conditions. In the 1940s he was a freelance photographer for publications like Ebony and Vogue and in 1948, he became the first African American staff photographer and writer for Life magazine, the most prominent photojournalist publication in the world at that time. 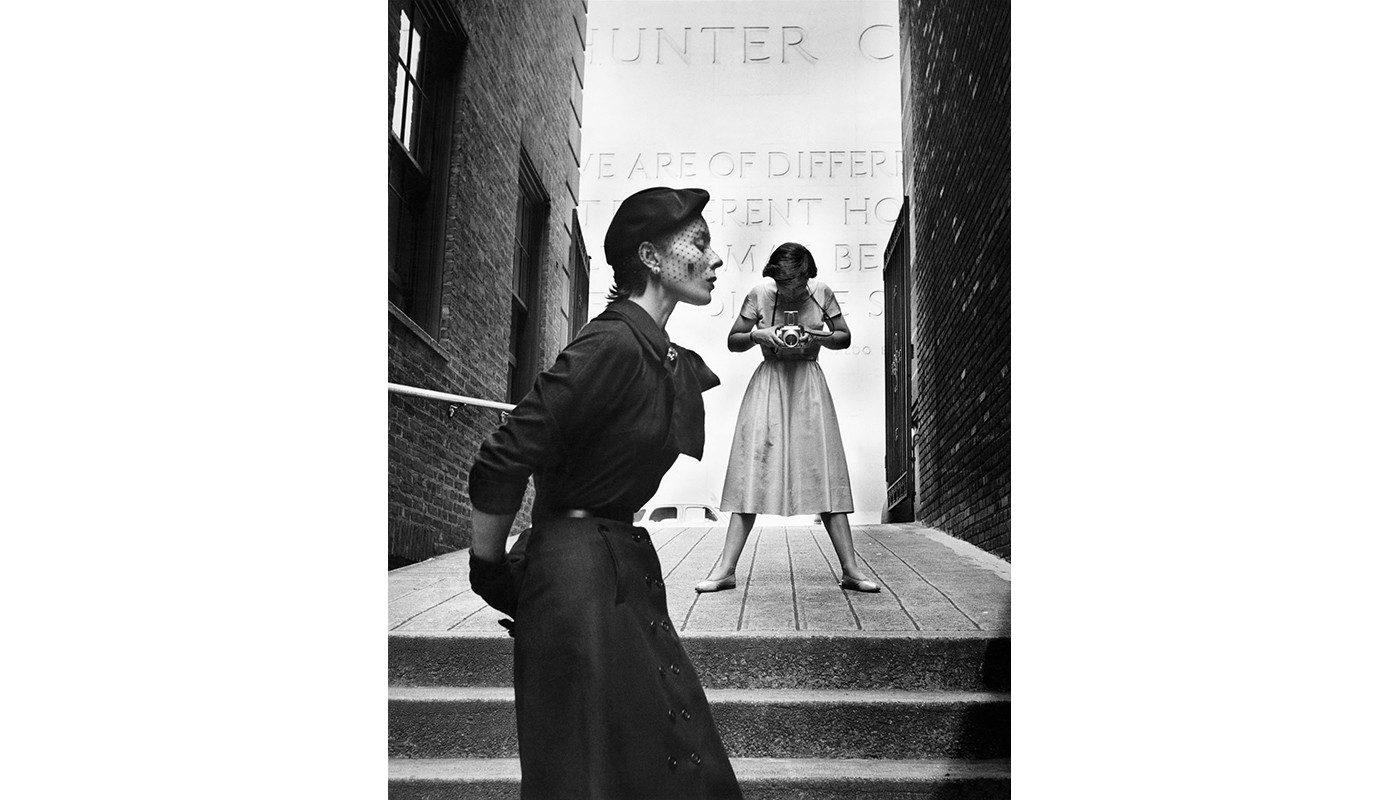 He spent twenty years with the publication, chronicling racism and poverty, and captured moments with leaders such as Muhammad Ali, Malcolm X, and Adam Clayton Powell Jr. that would go on to become iconic.  He was also a noted composer and author, and in 1969, became the first African American to write and direct a Hollywood feature film based on his bestselling novel The Learning Tree. This was followed in 1971 by the classic motion picture Shaft. He was awarded the National Medal of Arts in 1988, and continued working until his death in 2006, leaving behind The Gordon Parks Foundation to continue his influential legacy. 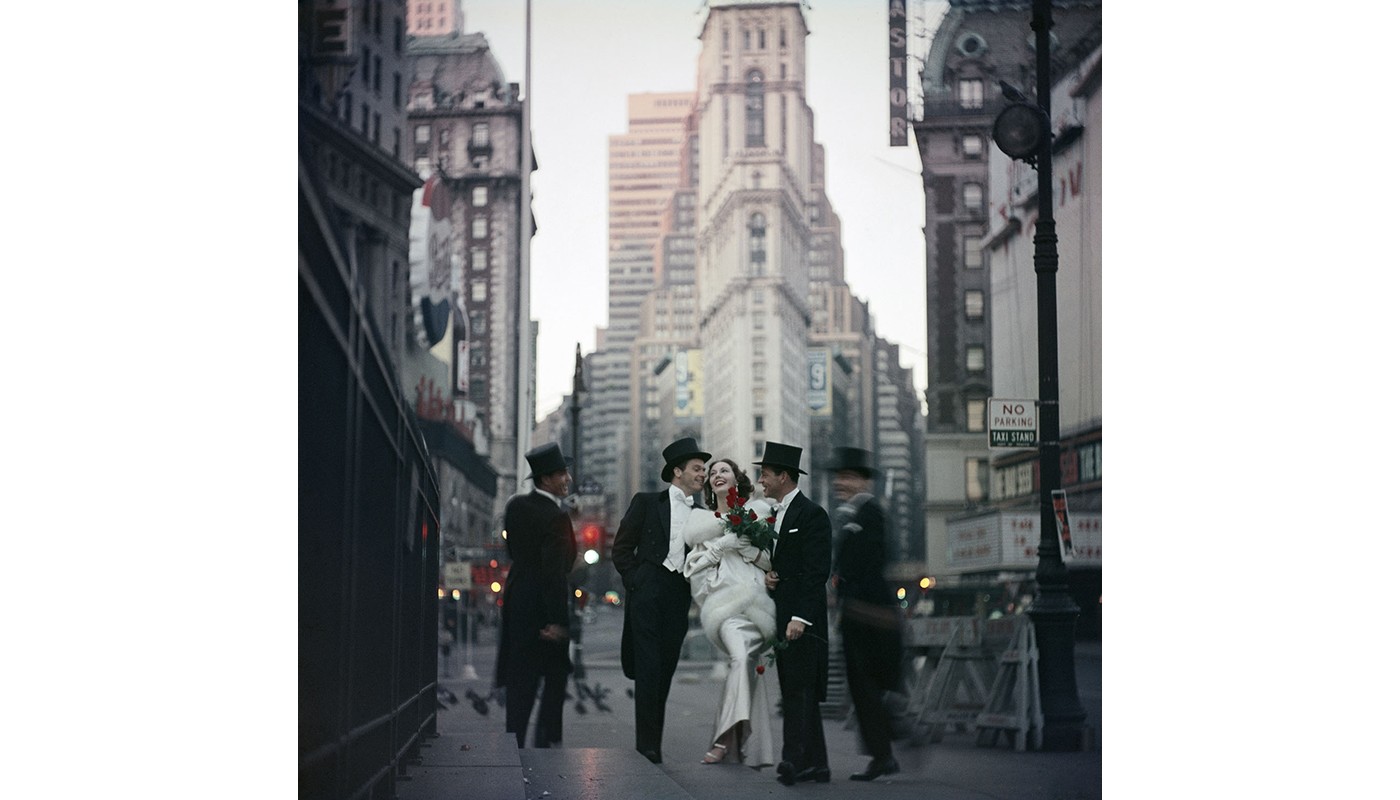 Concurrently on view at 513 West 20th Street is Third Sun, an exhibition of works by Odili Donald Odita. The Coffins of Paa Joe and the Pursuit of Happiness is on view at The School in Kinderhook through February 24, 2018. Upcoming exhibitions at the gallery include I Am You | Part 2 at our 24th Street location, and an exhibition of works on paper by Barkley L. Hendricks at 513 West 20th Street, both opening February 15, 2018. 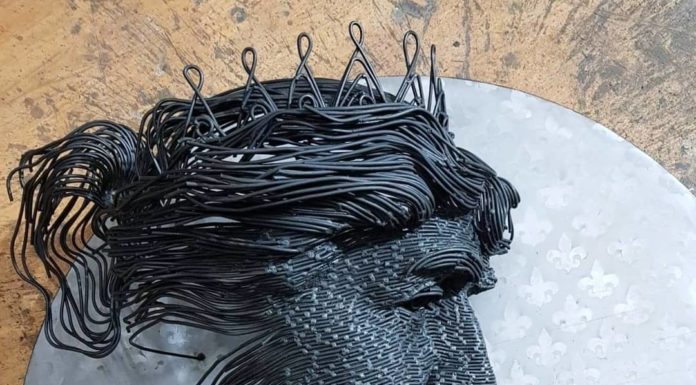 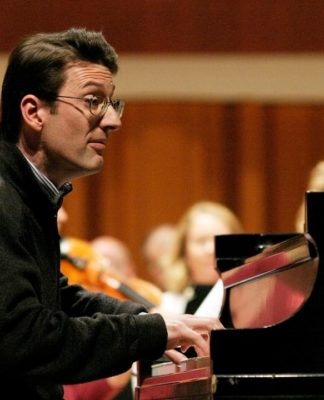 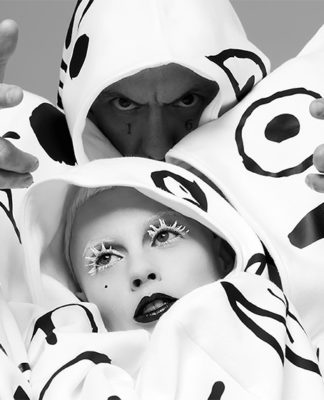 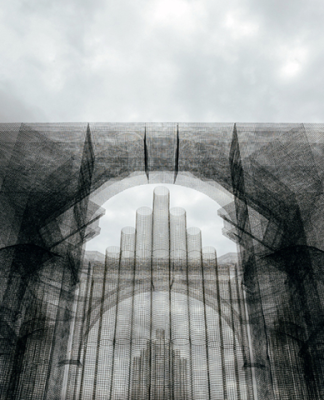 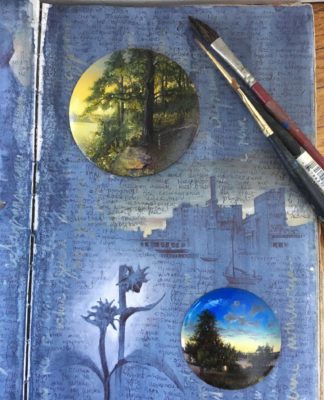