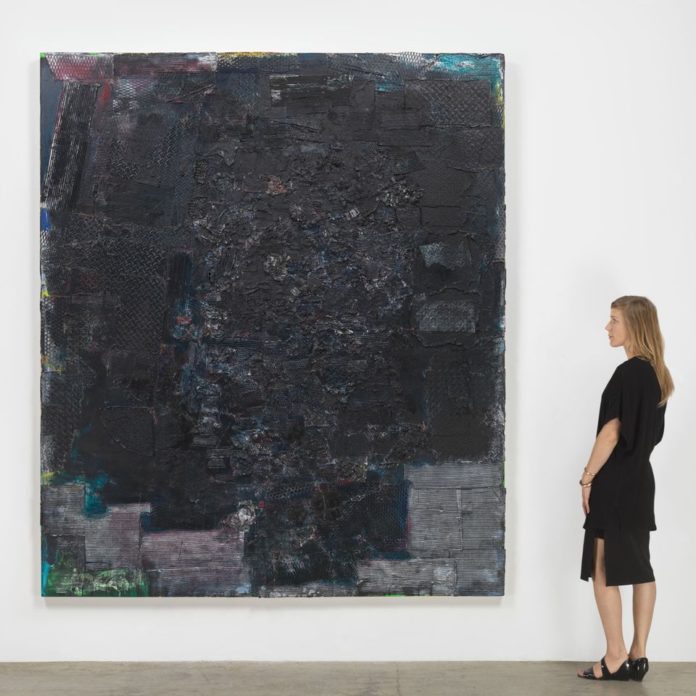 Veteran US artist Jack Whitten—whose powerful, pyramid inspired homage to Malcolm X exerts a charismatic presence in Tate Modern’s Soul of the Nation—is in London for his first solo show in the capital. More Dimensions Than You Know, at Hauser & Wirth (27 September-18 November) includes another abstract work from his ongoing Black Monolith series, A Tribute to James Baldwin, which honours the eponymous literary giant (he has painted other great black men and women, among them musicians Miles Davies, Charlie Parker and John Coltrane). Whitten revealed that he arrived in New York from Alabama as a young man hoping to become a jazz musician. Blown away by the competition he sold his tenor saxophone and focused on painting and sculpture. “It was a good move,” the seventy-something said with a smile. Who is next to receive monolithic status? “I have just started Chuck Berry, the king of rock and roll. It’s wild.”