Home Exhibitions Jeremiah Goodman: The Art of the Interior 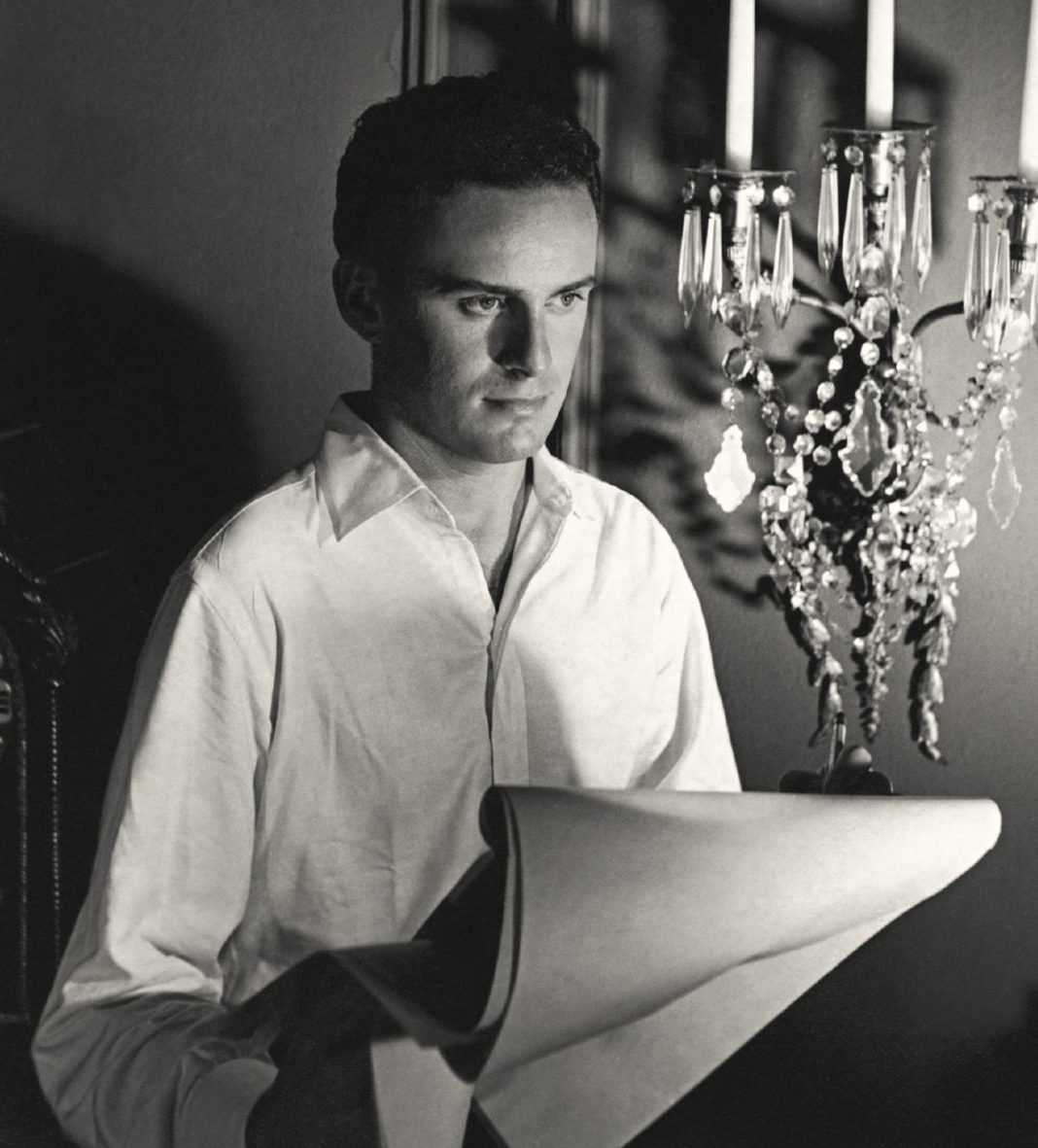 On March 24 at 11am Stair is pleased to offer two sessions of fine art, furniture, decorations, Asian & Ethnographic art in Jeremiah Goodman: The Art of the Interior; and East Meets West: Fine and Decorative Arts Across Cultures.

Jeremiah Goodman was a house painter to the stars. Not the guy who smeared two coats on the siding and shutters, but the preferred illustrator commissioned to paint shimmering portraits of glamorous interiors for design magazines and advertisements and as keepsakes for the homeowners themselves. 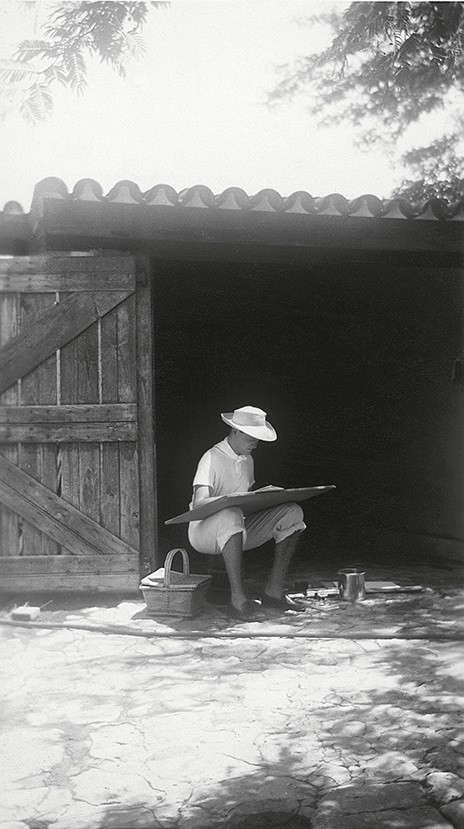 Mr. Goodman died on Sept. 7 at his apartment in Manhattan. He was 94. His representative, Eric Bongartz, said the cause was heart failure.

Mr. Goodman pursued a career as an artist despite a childhood automobile accident that injured his writing hand. He first hoped to be a film-set designer but found that he hated Hollywood. He was encouraged instead to capture idealized versions of existing interiors on canvas rather than to envision imaginary ones for the movies. 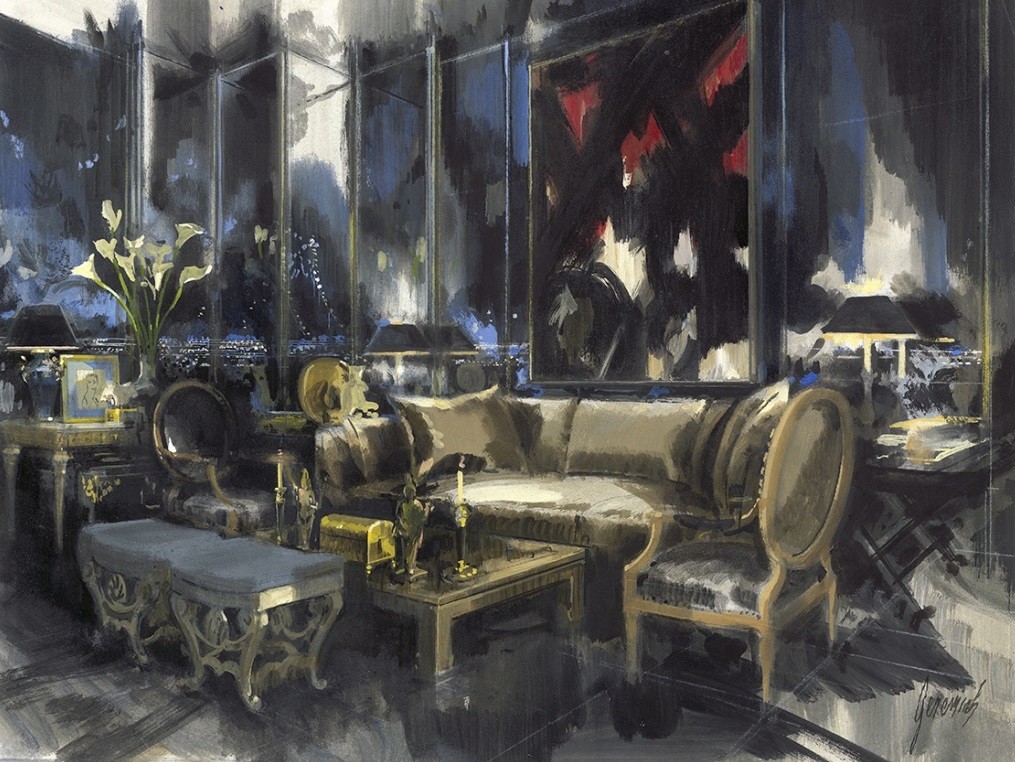 Gaining access to the glitterati through friends in California, New York and France, he achieved for singular parlors what John Singer Sargent had accomplished for distinguished people.

Mr. Goodman was an acclaimed artist who memorialized the interiors of the elite such as Greta Garbo, Diana Vreeland, and Wallis Simpson using rich gouache and watercolors. His passion for great design was evident in his paintings where rooms appear to take on unique personalities and moods of their own. His collection features beloved possessions New York Apartment adjacent to Designer’s Row and represents an intriguing career and life spanning almost a century. 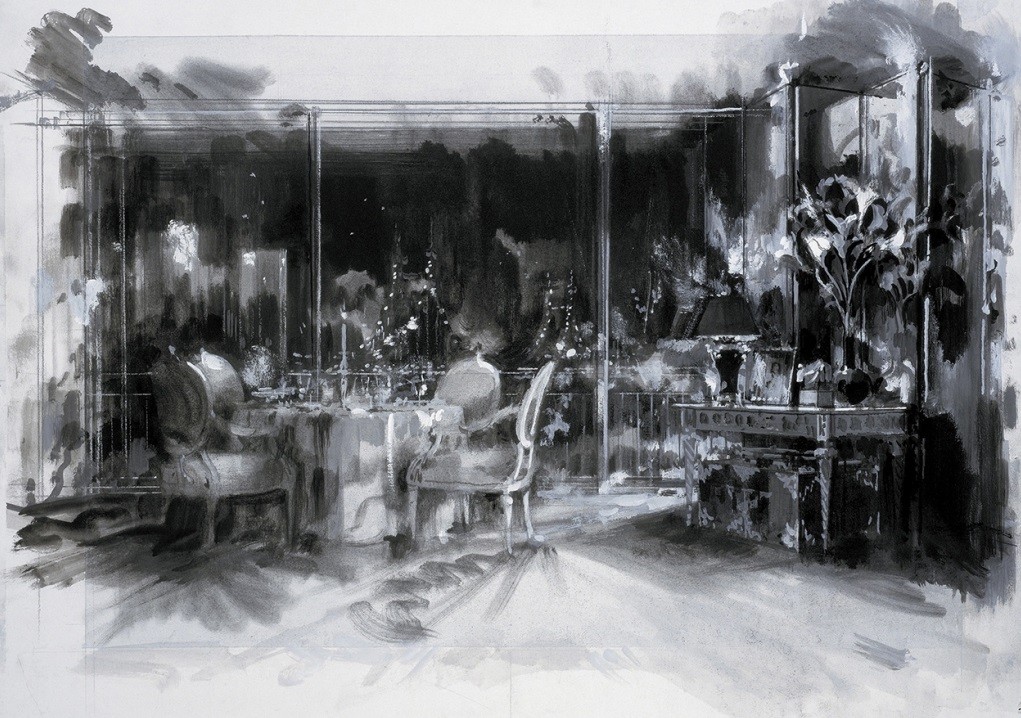 “In a digital age, Jeremiah reminded us what the hand could achieve before it was replaced by the eye of photography,” said Dean Rhys Morgan, Mr. Goodman’s curator and friend.

In its online obituary, Architectural Digest quoted Bunny Williams, the interior decorator, as saying, “No one captured the magic of the great interiors of the past like Jeremiah Goodman.” 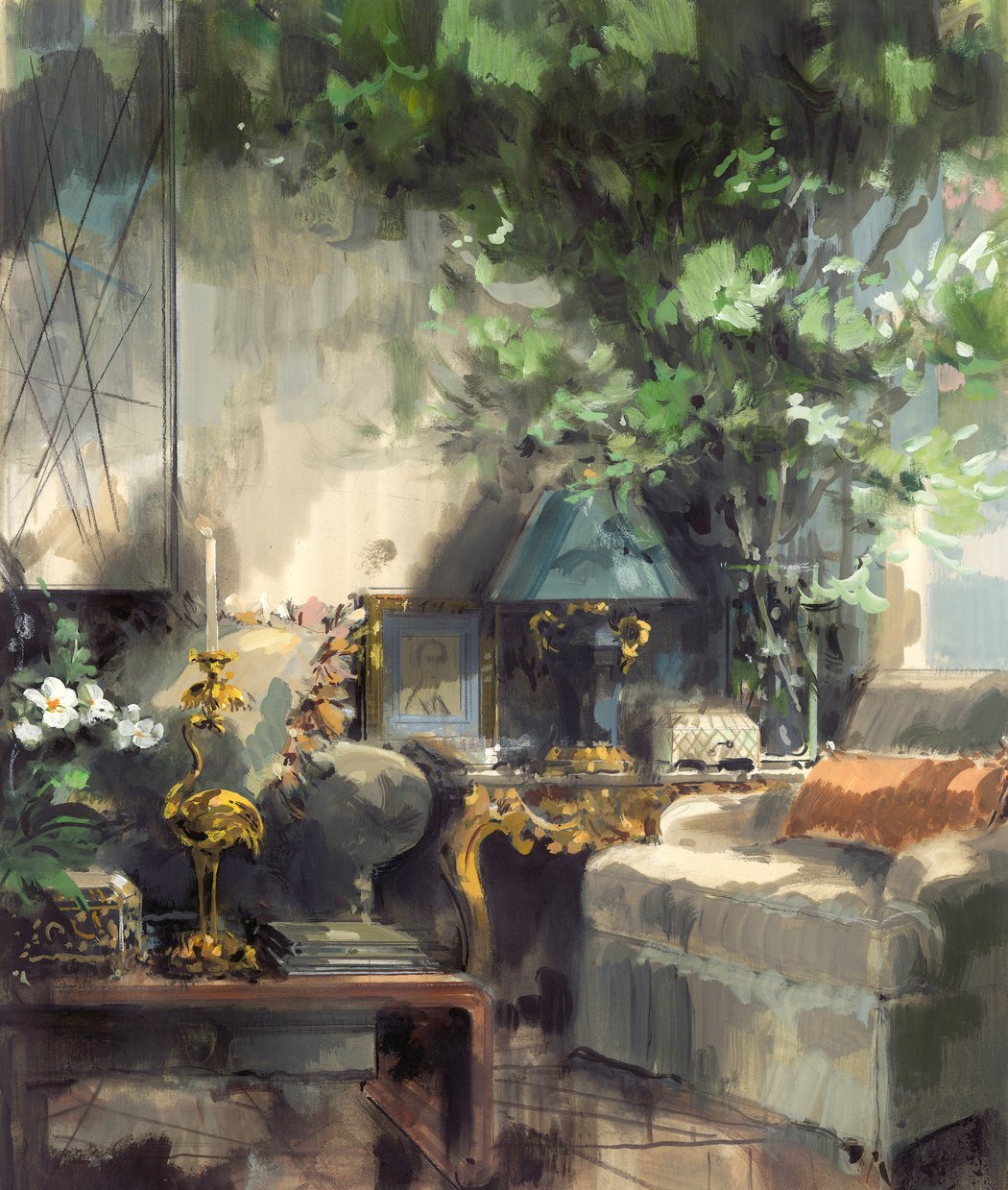 “A ‘room painting’ differs from a rendering in that it is a portrait made after the job has been completed,” according to “The Illustrated Room: 20th Century Interior Design Rendering” (1997), edited by Virma Barr. “In a sense, it is superior in preserving the essential mood of an interior once it has been dismantled or revamped, even if there is a photographic record.”