Hans Hartung (1904-1989) is one of the most outstanding painters of the 20th century. Born in Leipzig, the artist already left Germany as a young man to live in Spain and France. As a convinced antifascist, he fought for the French during the Second World War, which he survived being severely injured. After the war, he soon became a celebrated member of the “École de Paris,” whose informal picture language shaped the painting of the 1940s and 1950s and whose success at times even outshone that of Picasso, the artistic genius of the century. Hartung contributed to the Art Informel with his calculated expressive gestural painting, which became his trademark and hence influenced his reception in art history. His art, however, only became truly venturous and avant-garde during the rise of Pop-Art and Minimalism in the 1960s, when his popularity on the art market was already decreasing. In 1973, Hans Hartung moved to Antibes where he began painting his highly experimental late work. He began to increasingly let go of his precise preparatory drawings that until then were draft and guideline for his paintings.

With the help of self-made or modified tools like spray guns, brushes, and rubber whips Hartung “threw” the paint onto the constantly growing canvases in a production rhythm that was accelerated to the point that Hartung sometimes didn’t even get to sign his works. These two and a half decades mark the grand finale of a rich and in some points not yet fully explored artist’s life.

The show at the Kunstmuseum Bonn is the most comprehensive exhibition about Hans Hartung’s paintings in Germany since the early 1980s and focuses exclusively on the artist’s late work, i. e. the years from 1962-1989. The museum presents more than 40 works that are part of the core of the collection of the Fondation Hans Hartung et Anna-Eva Bergman in Antibes.

The exhibition (24.05. – 19.08.2018)  is accompanied by a substantial and richly illustrated catalogue available from Wienand publishers at a price of 29,80 Euro with texts by Katharina Grosse, Fabrice Hergott und Christoph Schreier. 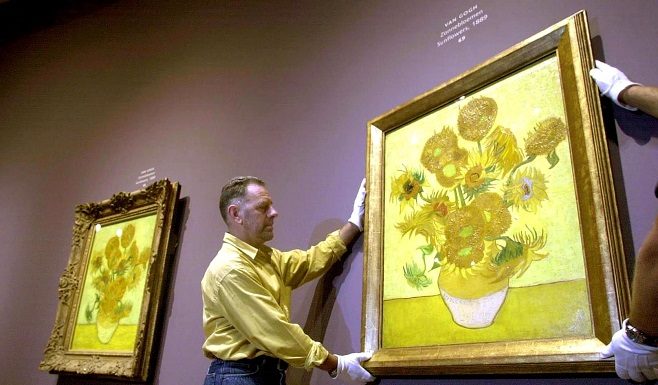 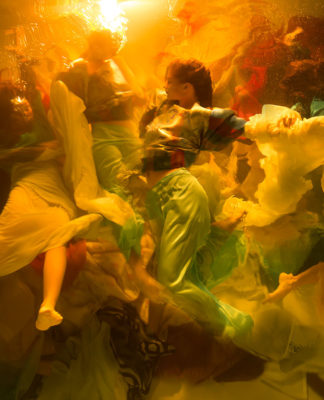 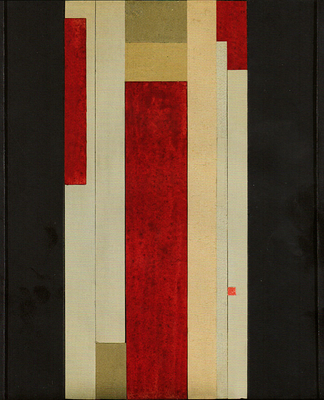 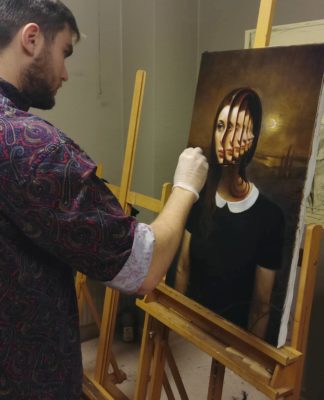 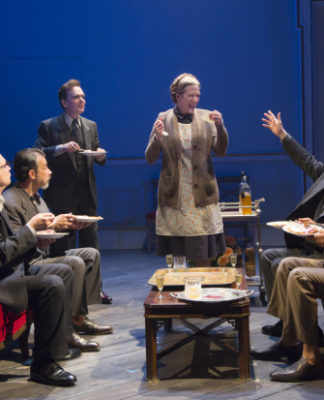