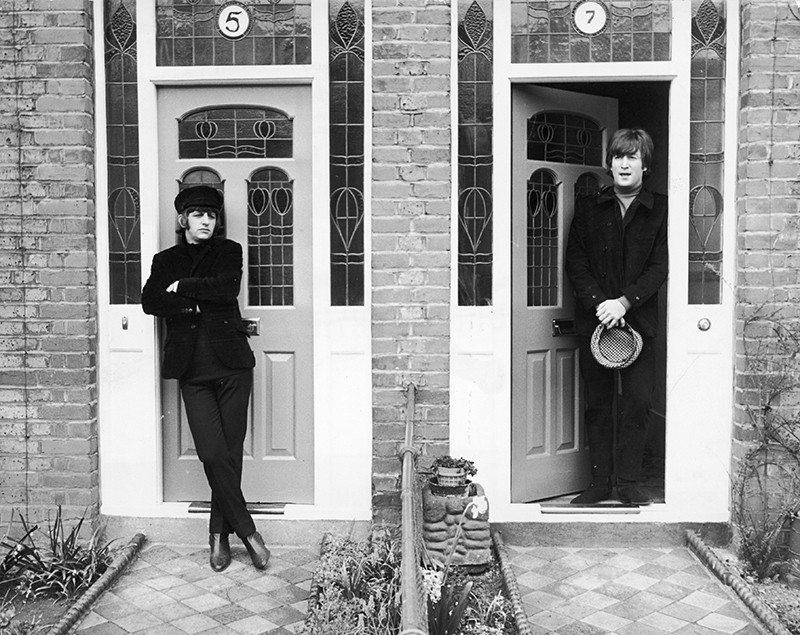 Lucy Bell Gallery is presenting an exhibition of rare and unseen images of the “Fab Four” from The Getty Images Archives (18 Nov 2017 – 20 Jan 2018 ). The exhibition, includes images of The Beatles that span from 1963 to 1970 featuring shots from famous photographers including David Redfern, Chris Ware, Jim Grey and Stan Maegher, as well as from Popperfoto, one of the UK’s oldest and image libraries founded in 1934, specialising in creative UK-based retro imagery. 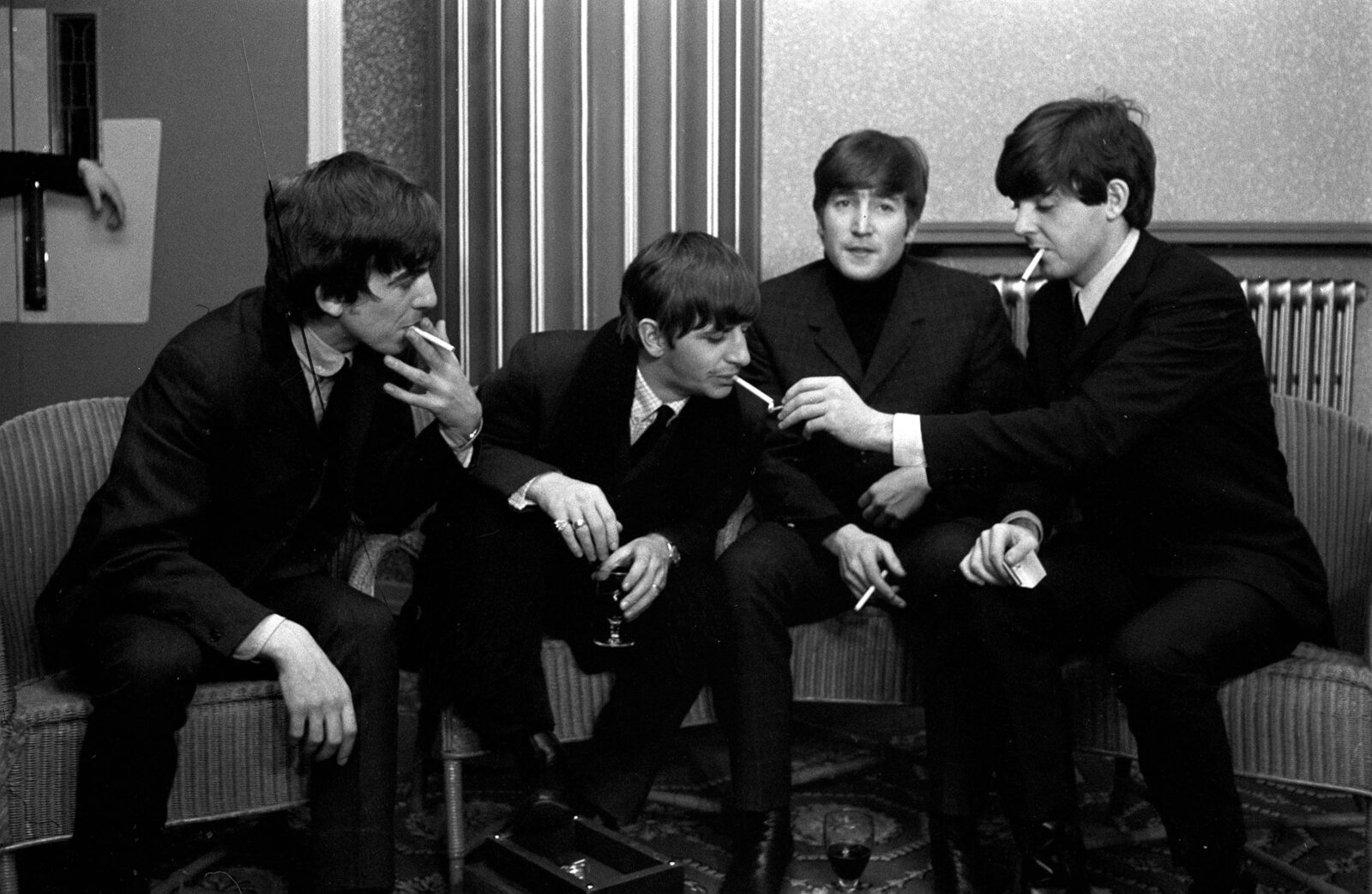 Images of the Beatles at work and behind the scenes, as well as historic images, such as John Lennon and Ringo Starr standing in the doorways of the adjoining houses on Ailsa Avenue, where Richard Lester’s film ‘Help!’, was filmed 1965, are included in the exhibition.

This fascinating collection, on tour from Getty Images Gallery, gives a rare insight into the lives of The Beatles during this period, and explores the extraordinary phenomena surrounding the Beatles. 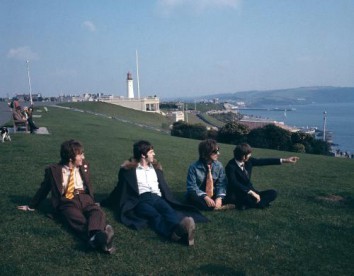 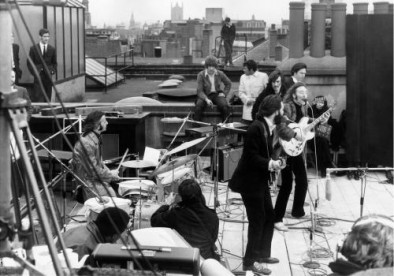 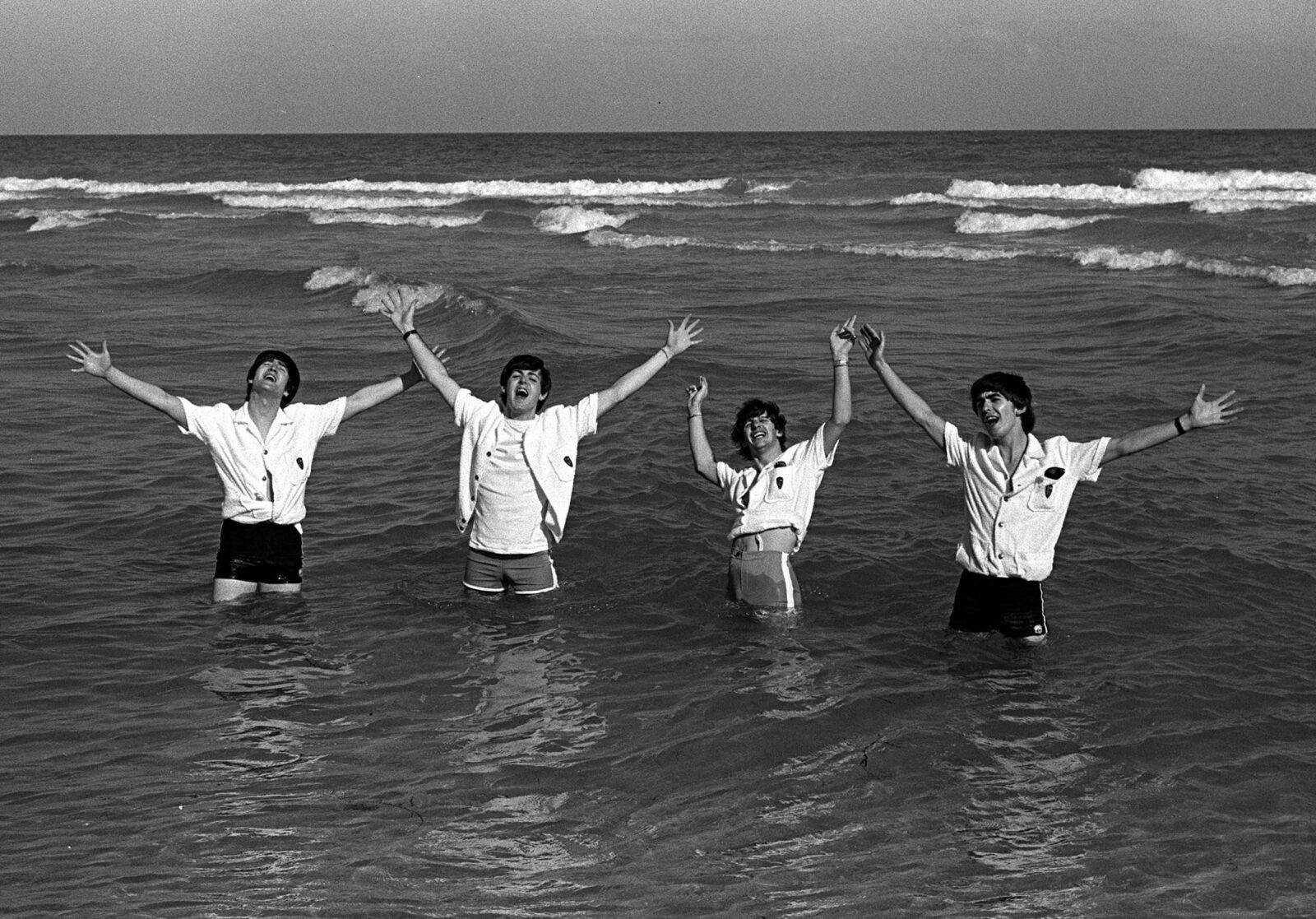 Redfern was born in Ashbourne and began his career photographing jazz festivals such as the Beaulieu Jazz Festival in Beaulieu, Hampshire. He was a regular visitor to the Marquee Club and Ronnie Scott’s Jazz in the 1960s, where he photographed Miles Davis and Ella Fitzgerald, Buddy Rich said said, “He’s the Cartier-Bresson of jazz.” In the 60s, Redfern photographed the TV show Ready Steady Go! and the UK tour by Motown artists, including Redfern also photographed the Beatles during the making of the Magical Mystery Tour film in 1967.