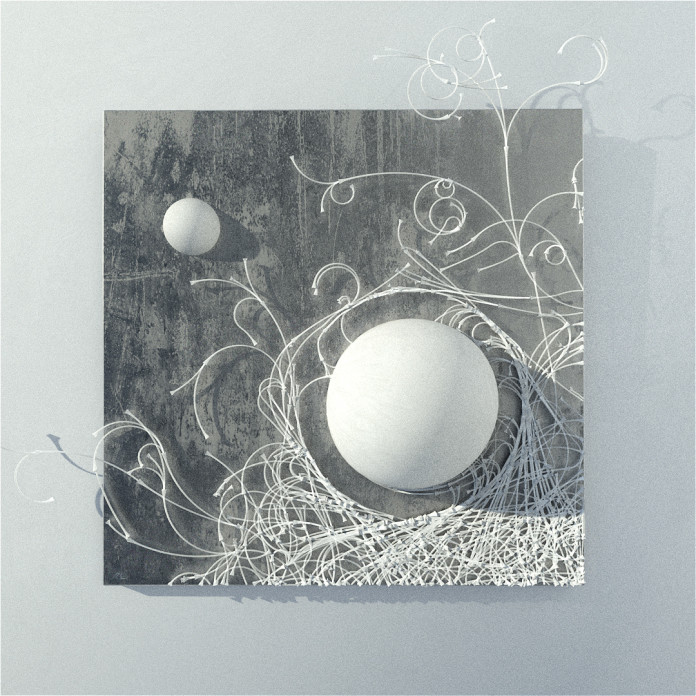 Experimenting with constraint, artist Mario Tran Phuc has created a series of three-dimensionally rendered digital artworks that explore the tension that rises, when matter and it’s motion are constrained to the surface volume of a digital canvas. The resulting series of works titled, Exploration of Limited Space, reveal the limitless power of creativity in resolving the concept of infinity. 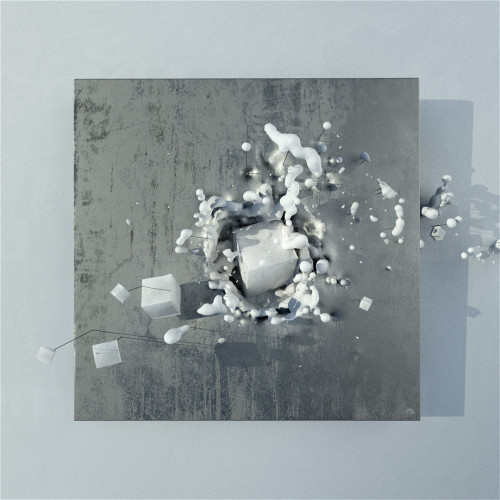 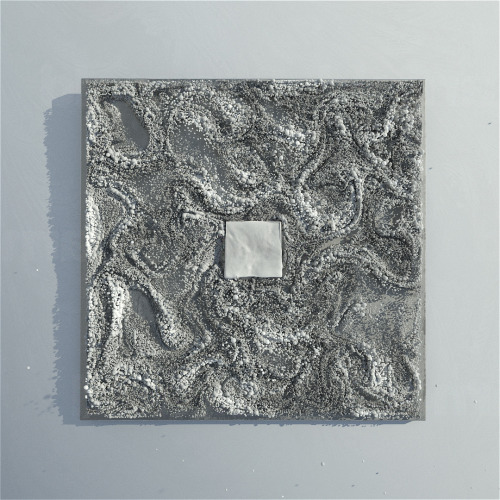 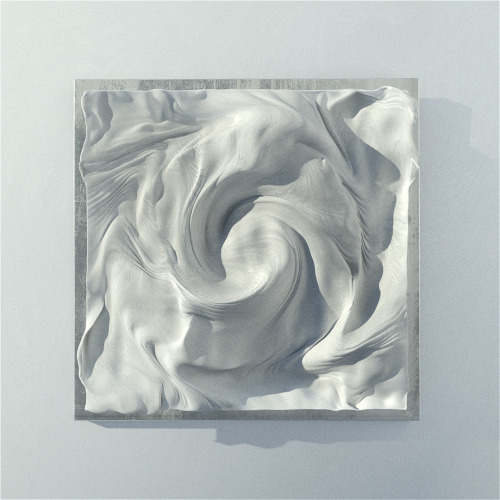