This intimate exhibition focuses on the DIA’s only painting by Claude Monet — Rounded Flower Bed (Corbeille de fleurs), formerly known as Gladioli and recently retitled based on new research. Monet painted this work while living in the Paris suburb of Argenteuil between late 1871 and early 1878. 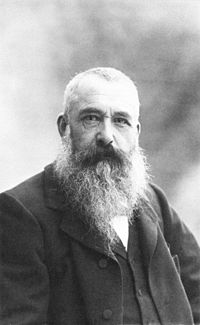 His time in Argenteuil was especially productive, for it was there that he and fellow avant-garde painters formed the Impressionists. Experience the DIA’s painting together with 10 other Argenteuil paintings by Monet and fellow impressionist Pierre-Auguste Renoir, and discover the story behind the creation of Rounded Flower Bed (Corbeille de fleurs) and how it fits into the history of Monet’s work and the Impressionist movement.

Monet: Framing Life brings Rounded Flower Bed (Corbeille de fleurs) together with other canvases, by both Monet and fellow Impressionist Pierre-Auguste Renoir, to trace how this painting fits into the history of Impressionism more broadly. The text also describes new findings uncovered in a recent technical analysis of the Monet masterpiece. 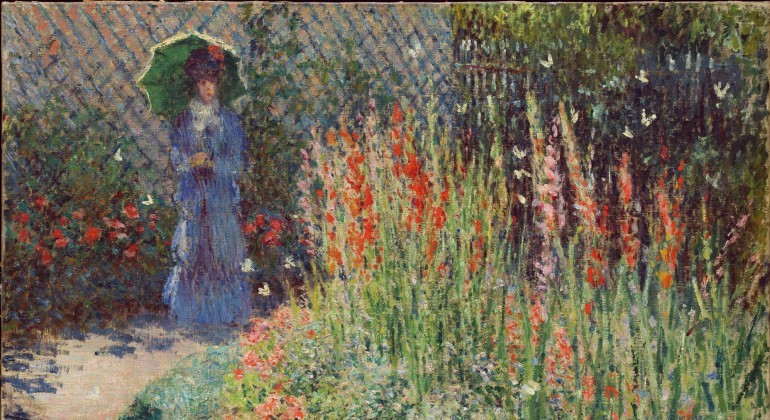 Made possible by the Bonnie Ann Larson European Masters Series.