Home Exhibitions “Motion Into Being” By Anna Craycroft 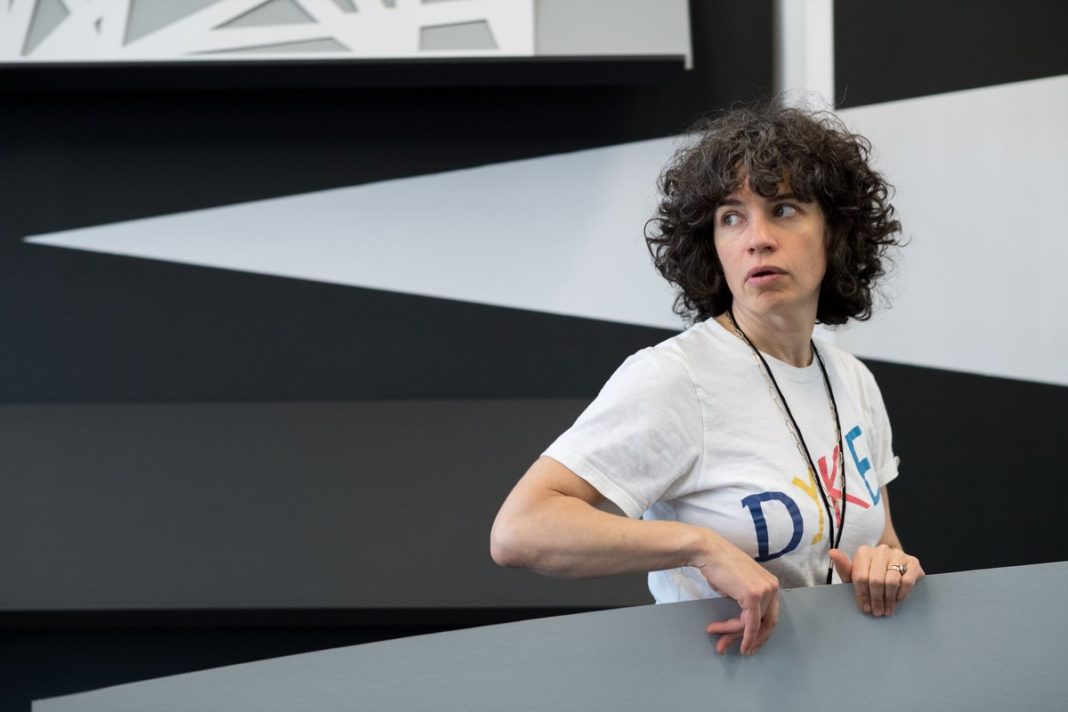 The specific exhibition opened in 17 January, which is devoted to Anna Craycroft’s creativity “MOTION INTO BEING” (in New Museum, NYC). The performance is the filmmaking (or just videotaping), where Anna as a director. The exhibition will continue until May 13. 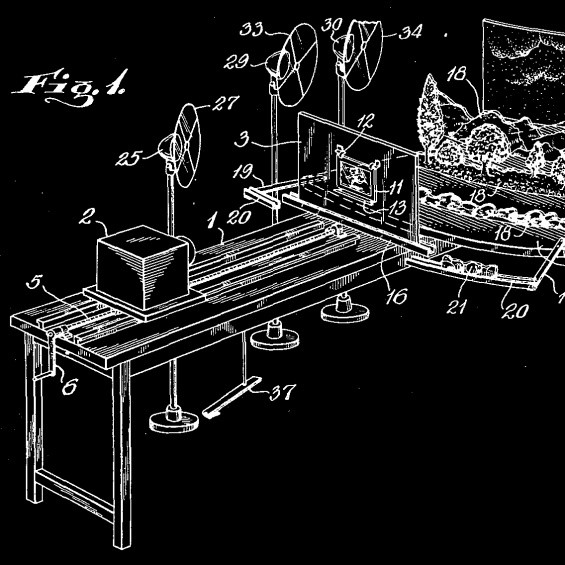 Anna Craycroft (b. 1975) is the artist-in-residence during the Department of Education and Public Engagement’s Spring 2018 R&D Season: ANIMATION. Craycroft’s residency includes an exhibition and public programming considering the rights and ethics of personhood. Questions of who and what qualifies as a person have become increasingly contentious as the agency of all beings—from nonhuman animals to corporations, and from ecosystems to artificial intelligence—has fractured legal and theoretical discourse. To chronicle these controversies, Craycroft has transformed the Fifth Floor Gallery into a site for producing an animated film, which she will develop over the course of the exhibition; visitors physically enter the stage where Craycroft shoots new footage every week for the duration of the residency. Drawing on traditions of folklore and fables, which often use anthropomorphism to narrate moral tales, the animated film confronts the physical and philosophical lenses used to construct and qualify personhood. 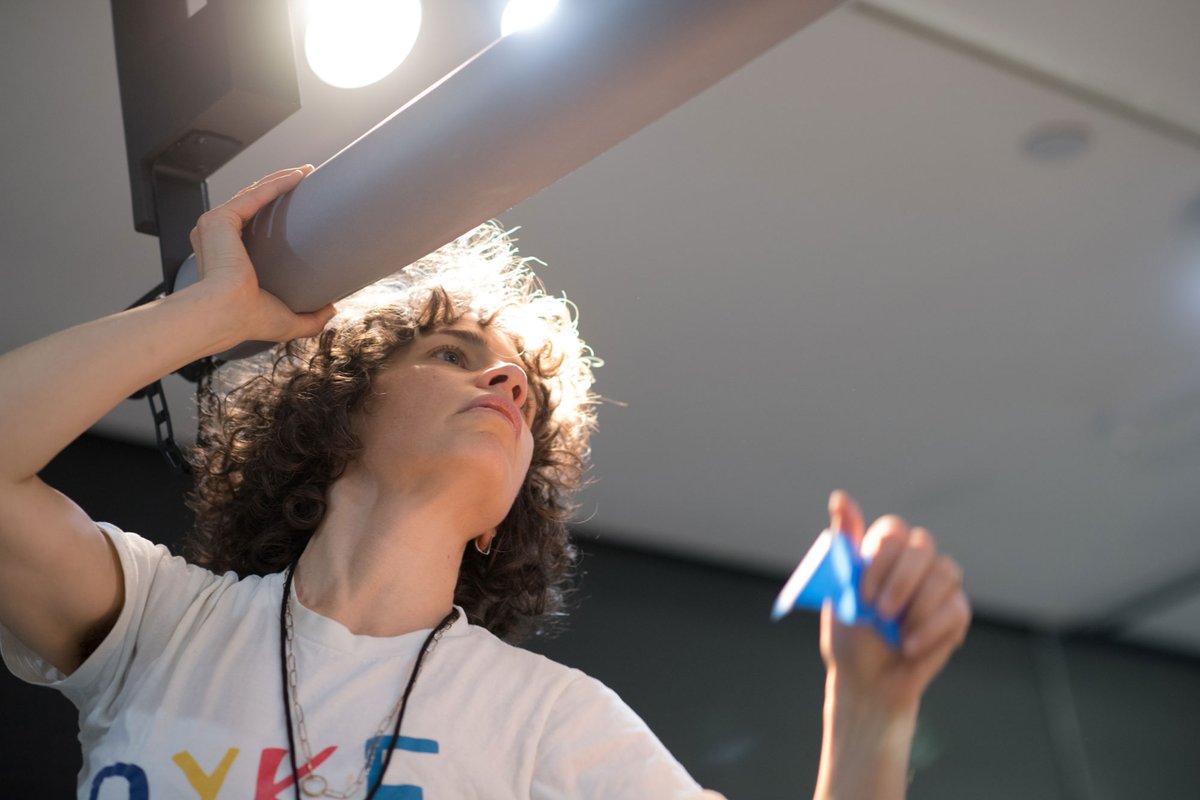 Also, in the Sky Room, families (one of purposes of show, “gathering”) will make their own characters with clay and found objects, place them in a landscape, and bring them to life by creating stop-motion animations.

New Museum First Saturdays for Families are free of charge. This program is designed and recommended for families with children aged between four and twelve years, and includes free New Museum admission for up to two adults per family. Children under eighteen are always admitted free. No preregistration is required. Space is limited, and tickets are given out on a first-come, first-served basis. Your entire party must be present; tickets will not be given to partial parties. 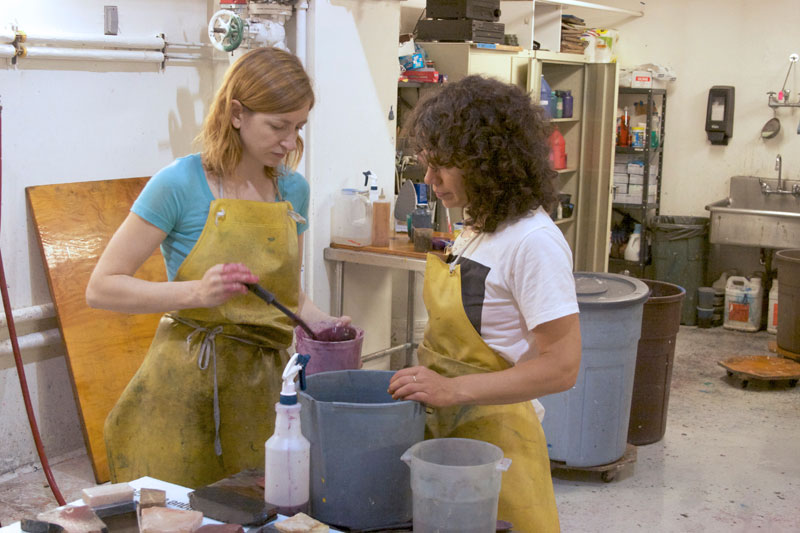 a series of public programs: a paneldiscussionexploring the legal and ethical implications of expanded definitions of personhood, a choreographic response by artist Will Rawls, and the premiere of Craycroft’s film followed by a conversation with art historian Gloria Sutton. 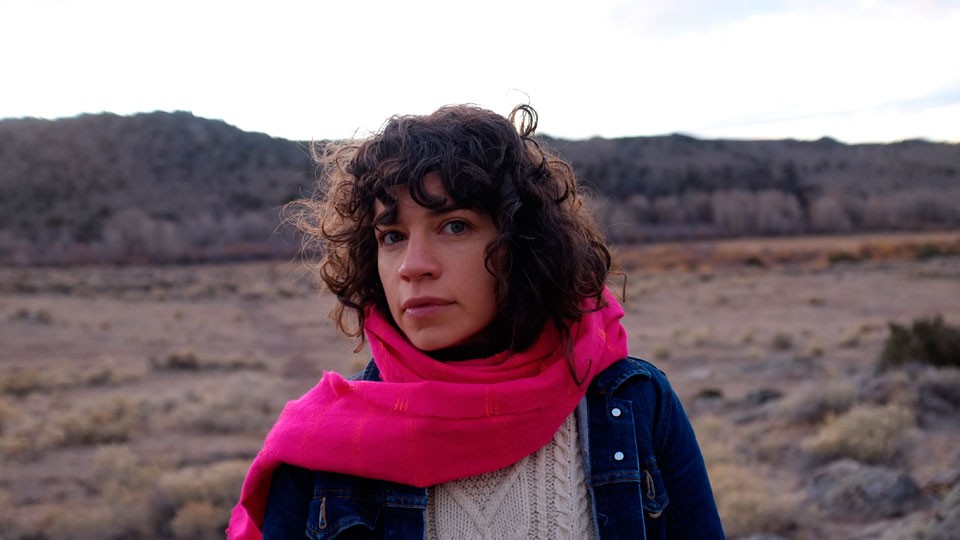 Anna Craycroft is waiting for You! We think that the good idea to spent your time with family or friends.