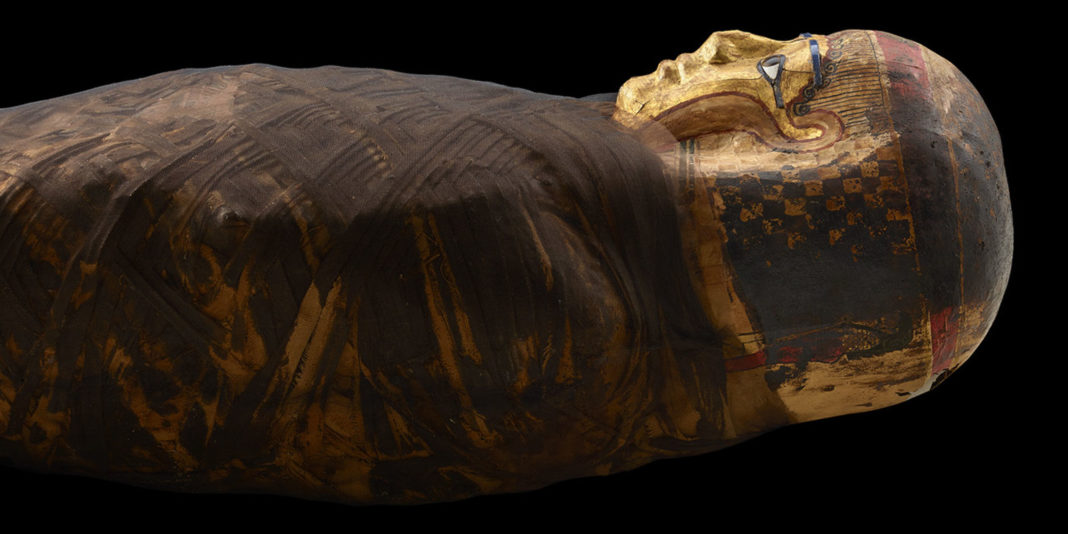 Mummies,  The Field Museum’s  newest special exhibition, uses modern technologies to take an unparalleled look at the remains of the ancient people within the wrappings. With the help of CT scanners and 3D imaging, scientists can explore what these people’s lives may have been like and even what they looked like when they were alive. Visitors will be able to examine Egyptian mummies as never before, in addition to those from other places and cultures like South America.

“One of the unique things about this exhibition is the inclusion of the Peruvian mummification traditions, which started much earlier than in Egypt and lasted until the Spanish conquest 500 years ago,” says Curator Ryan Williams. “That seven thousand year history of Andean mummification is something most people have never heard previously.”

This illuminative exhibit uses cutting-edge technology to take a look at mummies in a new light. By using CT scanners and 3D imaging, researchers have glimpsed the people beneath the wrappings—people that actually lived thousands of years ago. Visitors will be able to explore mummies and artifacts with digital interactives, like touch tables of 3D scans of mummies, and see full-sized dioramas of what burials looked like. 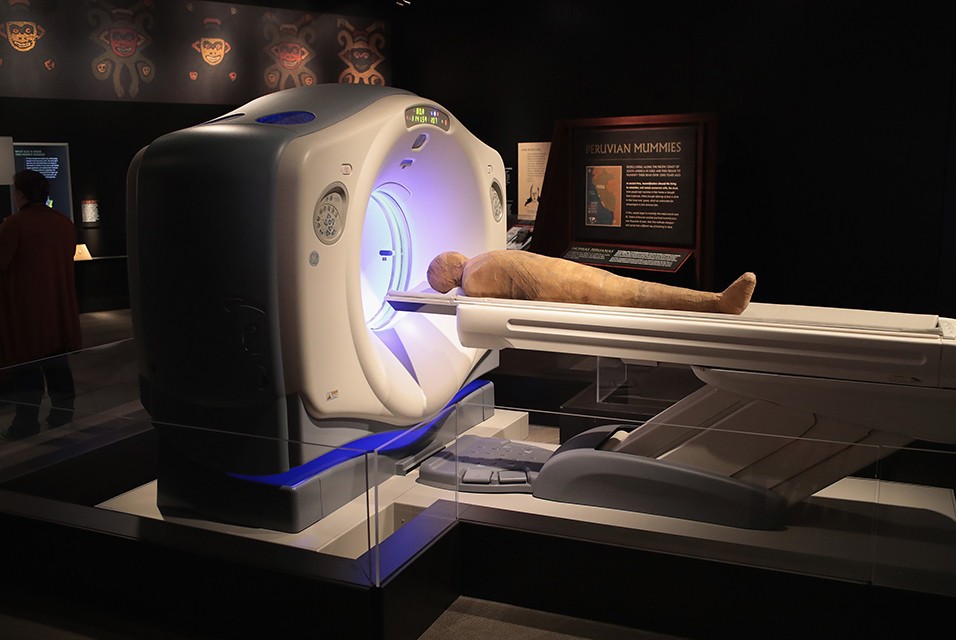 The exhibition is arriving back home after traveling across the country, just in time for the Museum’s 125th anniversary. “It’s been a great way for us to share Field Museum science with people all over the country, not just in Chicago,” explains Exhibitions Project Manager, Janet Hong. “Because the exhibition is back at its home base, we’ll be able to include some cool artifacts that were too fragile to send out on the road.”

Examples of new, rare artifacts that will be on display include two-and-a-half-foot tall Peruvian beer jars which, fittingly, were originally shown at Chicago’s 1893 World’s Fair. Objects like these tell a story of humanity and help researchers illustrate ancient people’s lives. “This exhibition allows visitors to see how we use modern technologies to learn about the lives of ancient peoples and cultures,” explains Curator Bill Parkinson. “Before, you would have to unwrap the mummy, or even cut it open, to learn more about it. Now we can use non-destructive methods to learn so much more about the past.” 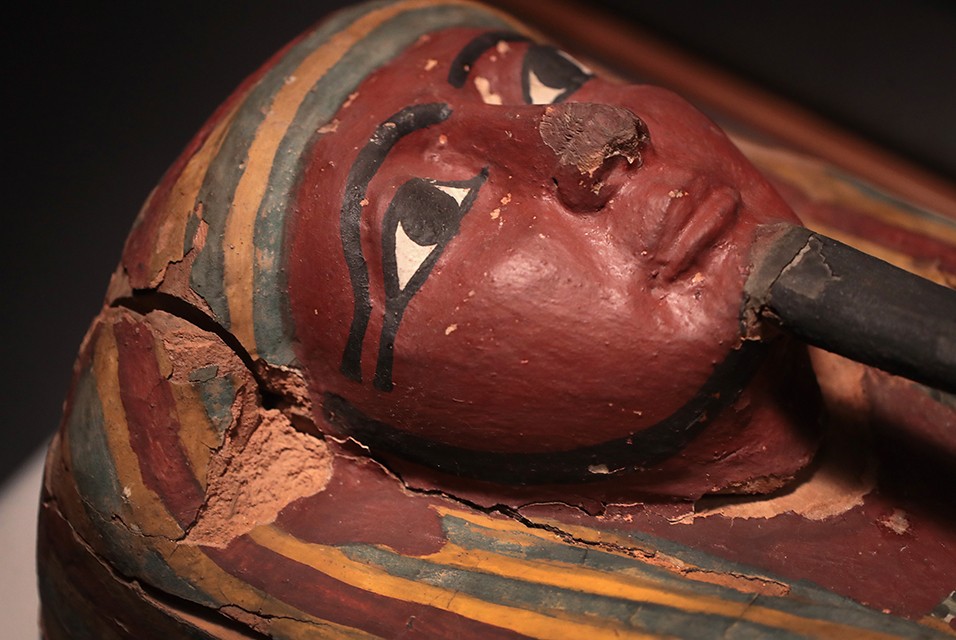 Mummies examines the lifestyles and even the physical appearances of mummies in the exhibition, creating the understanding that these aren’t just mummies—they were people and had much in common with people today. One mummy on display is a woman who lived 1,500 years ago in Egypt, and we can even tell that she had curly hair, a slight overbite, and died in her 40s. A mummy bundle from Peru is a mother and her newborn baby, including goods they would have had with them like food and weaving spindles.

Sculptures in the exhibition by the French artist Élizabeth Daynès, who used 3D data to create lifelike renderings, depict what these people looked like when they were alive.

“The sculptures are very beautiful, and stunningly realistic. You get the feeling that you’re really face-to-face with people who lived thousands of years ago,” says Hong.

The exhibition will be available with the purchase of a Discovery or All-Access pass from March 16, 2018 through April 21, 2019. 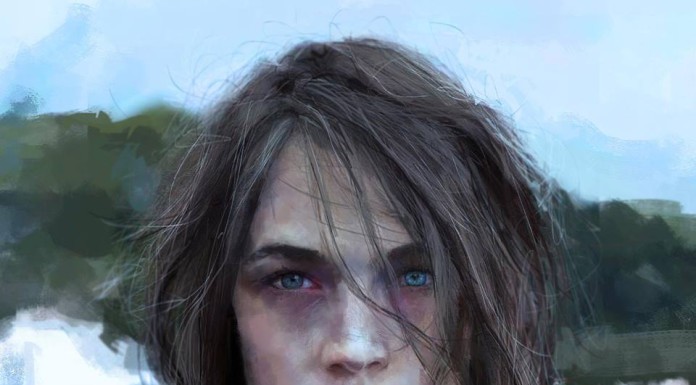 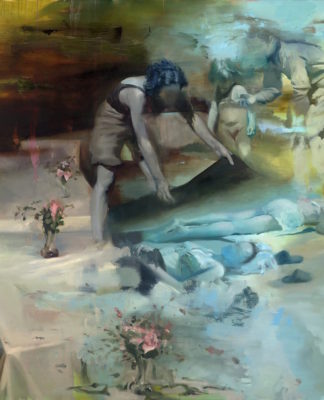 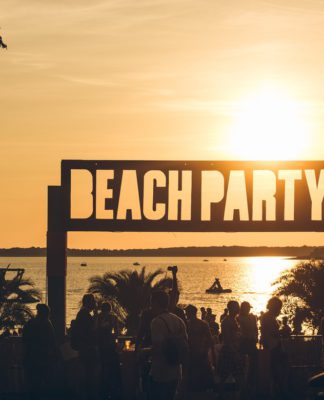 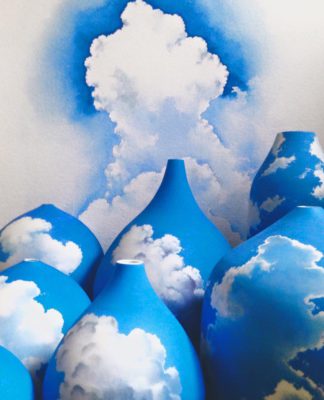 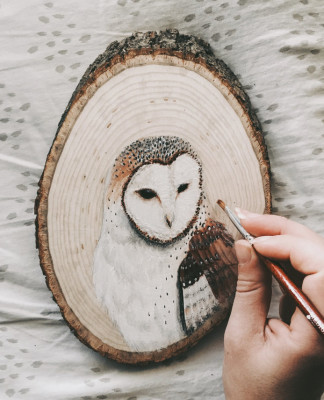