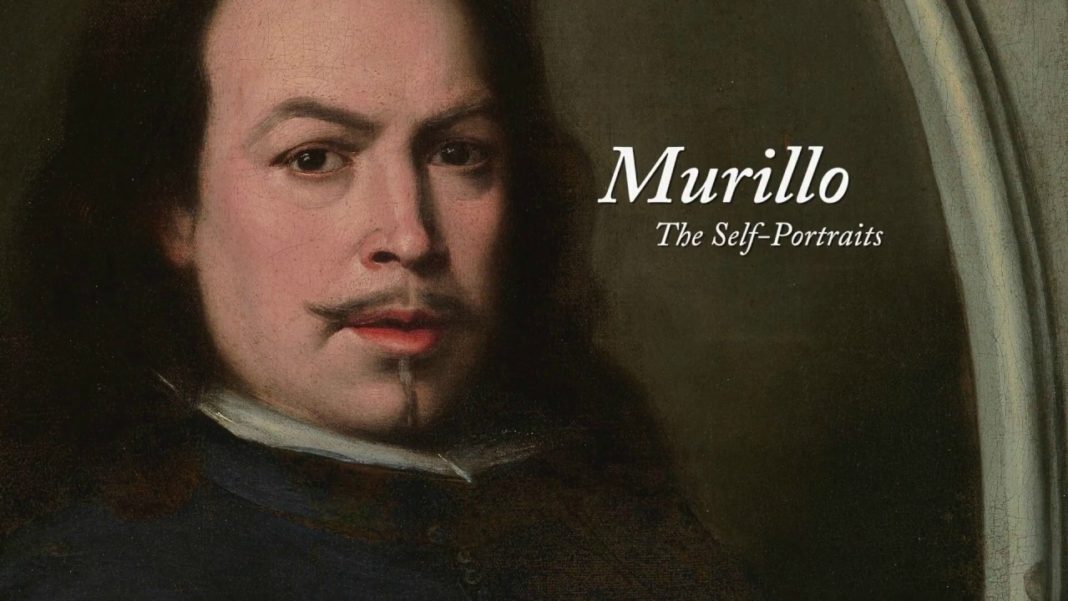 Marking the 400th anniversary of the birth of Bartolomé Esteban Murillo (1617–1682), the National Gallery exhibition, Murillo: The Self Portraits reunites the artist’s only two known self-portraits for the first time in over three hundred years. Portraits by Murillo are relatively rare – only around sixteen have been identified so far – including these two self-portraits made at very different points in his life. (28 February – 21 May 2018) 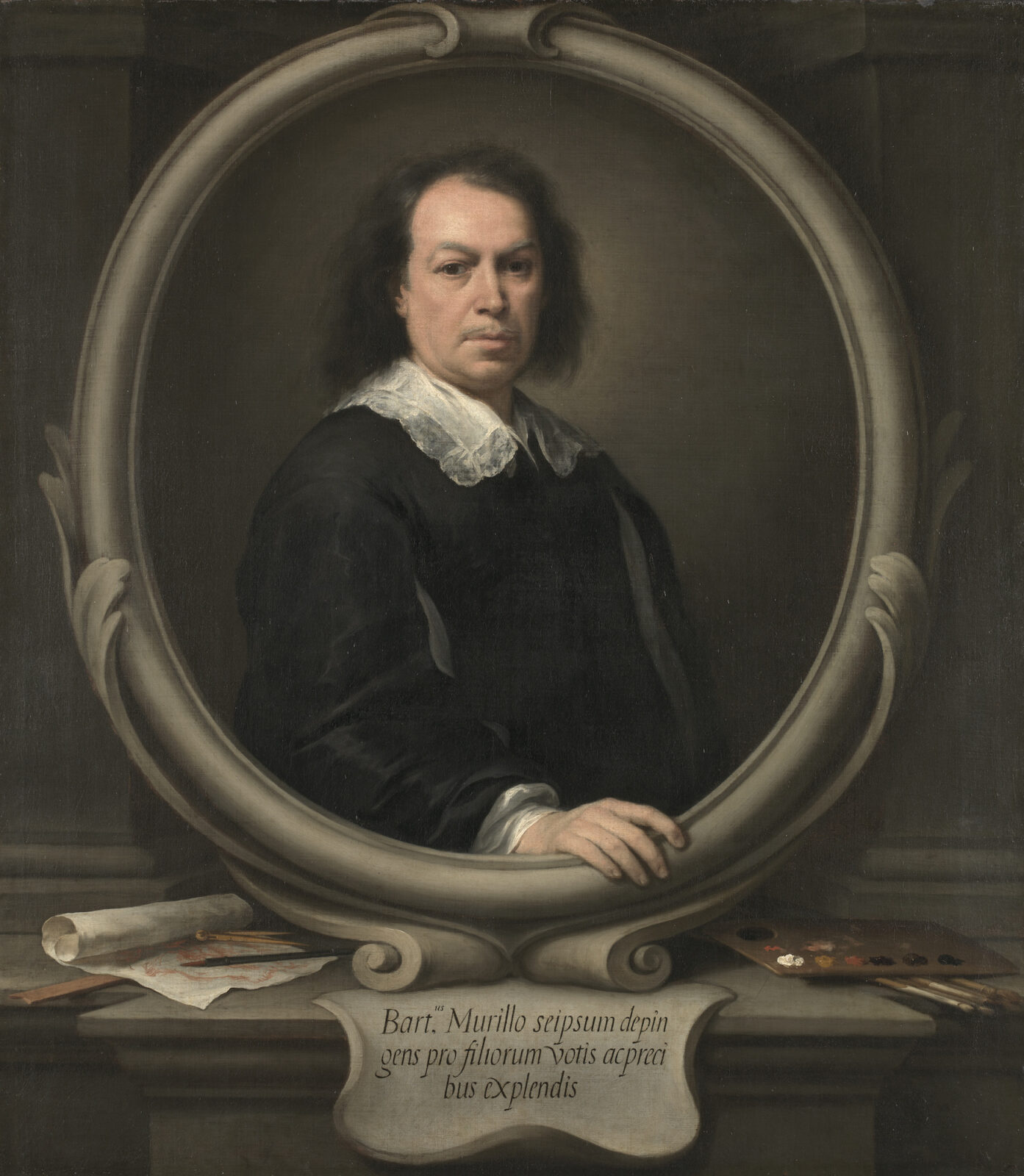 They are being shown together with six additional portraits, including Murillo’s first known portrait of ‘Juan Arias de Saavedra’, 1650 (Collection Duchess of Cardona), which has been restored especially for the exhibition and is being shown in public for the first time. The exhibition also includes the portrait of ‘Diego Ortiz de Zúñiga’, ca. 1655 (Private collection) which has recently been re-attributed as the lost original by Murillo following its rediscovery in Penrhyn Castle, Wales.

Baptised on New Year’s Day 1618, Murillo is one of the most celebrated painters of the Spanish Golden Age. He never left Spain and worked primarily in his birthplace, Seville, all his life. Best known for his religious paintings and extraordinary depictions of street children, Murillo was also an ingenious – an area of his work less well known. The artist’s life was coloured by numerous changes of residence and the births and deaths of family members. Both self-portraits were probably in the collection of Murillo’s youngest son, Gaspar, for many years.

The first self-portrait (about 1650– 5), now in the Frick Collection, New York, shows Murillo in his 30s. His image is framed by a round stone cartouche with its edges chipped and battered by time, likely to be inspired by the abundance of ancient Roman ruins in 17th-century Seville. Murillo’s face is illuminated by lighting falling from left to right, highlighting the white of the stiff collar known as ‘golilla’, and the shirt exposed through the slashed sleeves of the artist’s fashionable attire. No evidence of his profession as a painter is visible aside from the inscription added after Murillo’s death.

The later self-portrait (about 1670), in the National Gallery Collection, shows Murillo roughly twenty years older. By this time he was the most important and celebrated living artist in Seville. Painted after the death of his wife in 1663, with noticeably matured features, the ageing artist is shown with the tools of his trade – a red chalk drawing, a compass, and painter’s palette are among the objects arranged on a ledge. The elegant Latin inscription at the bottom translates as ‘Bartolomé Murillo portraying himself to fulfil the wishes and prayers of his children’ and makes clear that this self-portrait was dedicated to his children, four out of nine of whom were still alive at this date. This self-portrait is innovative in the way the sitter interacts with the viewer. The right hand projects out of the trompe-l’oeil stone frame surrounding him – reaching across the boundaries of time to the present viewer. Its arresting appearance and highly inventive representation still distinguish it as one of the most significant self-portraits of the Spanish Golden Age.

Murillo was hugely admired through the centuries until the early 20th century when his popularity began to wane. The National Gallery’s self-portrait is one of the earliest Murillo paintings to have entered the UK. Over time, Britain amassed one of the largest collections of Murillo’s works in the world – forming part of the emerging taste for Spanish art during the 19th century. His appeal is demonstrated by the young Benjamin Disraeli, who penned his admiration of Murillo in a letter to his brother in 1830. Queen Victoria was another admirer of Murillo, writing in her private journal in 1836 that she considered his paintings “beautiful” and “exquisite”. It is thought that Murillo’s self-portrait inspired William Hogarth’s own self-portrait. 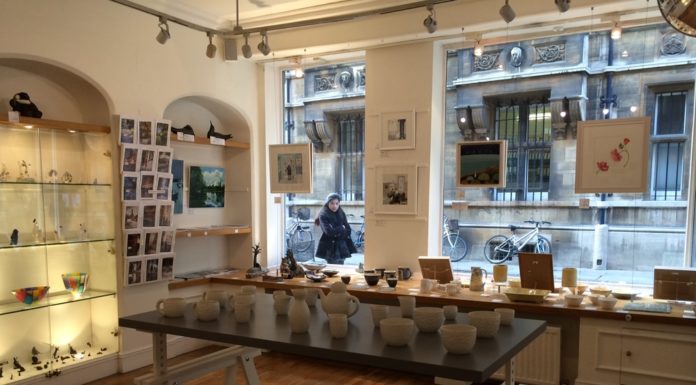 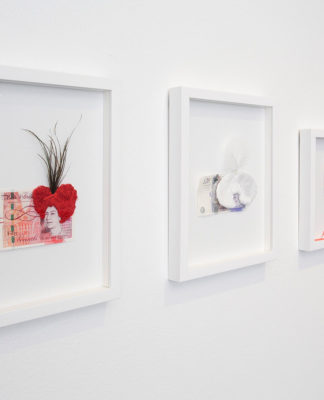 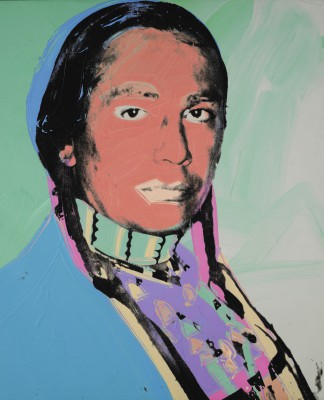 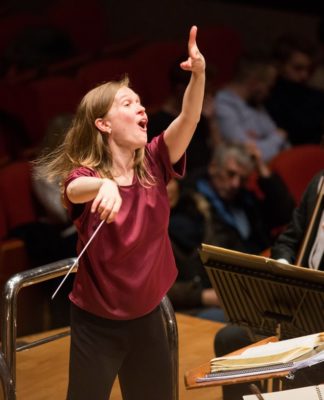 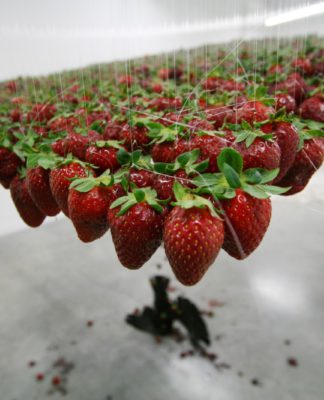