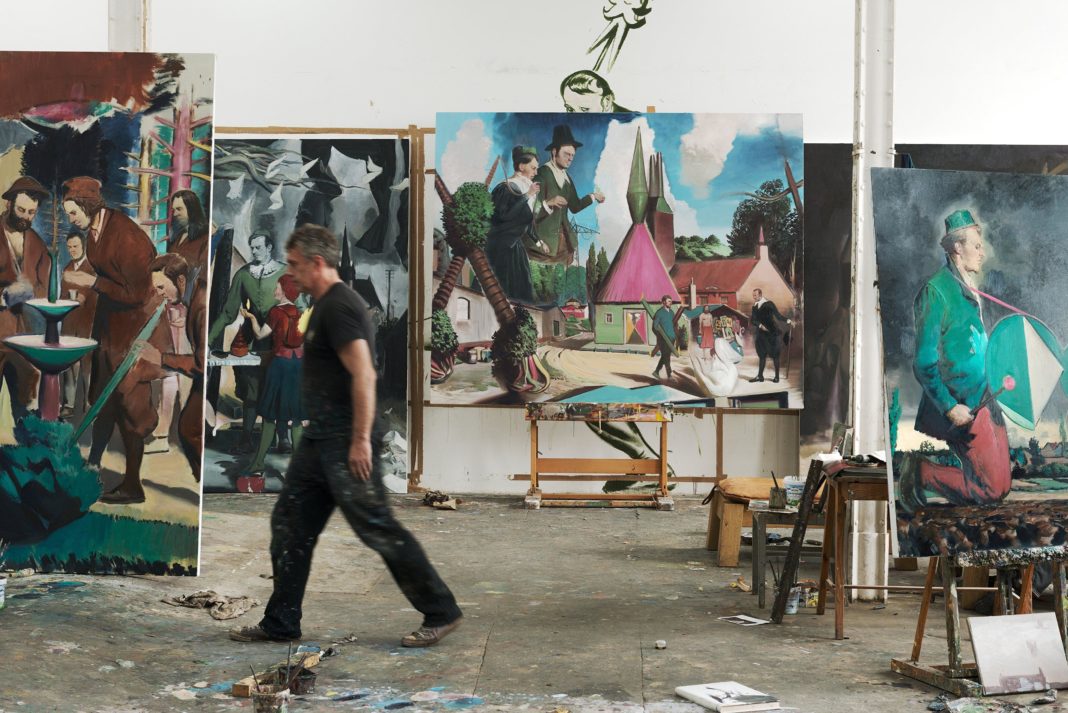 Neo Rauch (b. Leipzig, 1960) is one of the most important artists of today. His work, which took the art world by storm, is entirely out of step with the apparently predictable rhythm of developments in the arts over the past few decades. 65 works by Rauch from international collections are on display at Museum de Fundatie from 21 January 2018.

It is probably not an exaggeration to call Neo Rauch the most significant contemporary painter in Germany, although the attitude of criticism and the art market to him varies with an unhealthy amplitude. He is called “great and unsurpassed”, then “eclectic and imitative”, and even they say in general: “I’m tired, all the time the same thing.” Then to his gallery owner Gerd Harry Lybke (Gerd Harry Lybke) a line of ten years is built (from the shaky calculation that the artist will produce a picture a month), then the art-agents complain about the overproduction of “rauhov” and the sky-high prices are reduced to dumping two -trice times (that is, from a quarter to a million to several tens of thousands of euros).

From biographical facts about Neo Rauch it is common to know the following: born in 1960 in Leipzig, lost both parents at the age of four weeks. He was raised by his grandfather and grandmother (who, however, at the time of adoption were respectively 49 and 39 years). Grandfather and father Neo Rauch, each in his time, studied at the Leipzig Higher School of Graphics. He also studied there, and then taught for several years. A great success came to Neo Rauch in the 90s.

The strategist of his success is Gerd Harri Lubke, owner of the art gallery “Eigen + Art”. In the era of “rampant conceptualism” Liubke began to promote Rauch first in the American, and then in the European market. Rauch is married to the artist Rose Loy (Rose Loy), with whom he shares not only the house in an idyllic place near Leipzig, but also a workshop in the former shops of a long-closed spinning mill in the Leipzig suburb of Plagwitz.

Every day Rauch goes to work on a bicycle (ten kilometers). It does not work on weekends. Likes to cook. Hates to give interviews. Some questions-for example, the connection between his art and socialist aesthetics-lead Rauha to such a rage that he refuses to continue the conversation. He believes that this is said simply because he grew up and formed as an artist in East Germany. If these pictures were created somewhere in Belgium or England, it would not have occurred to anyone to think in these categories.

Pictures of Rauch are figurative – that is, they are depicted, and depicted in a fairly academic manner, “understandable” items: houses, factory pipes, people. But the compositions made up of these objects are absurd, grotesque, scary. The artist stresses: “I’m not a journalist or a storyteller, I feel like a storyteller.” My pictures have a clear narrative structure, I understand when I stand in front of such a picture, sometimes I even ask myself: is not everything clear? “

Neo Rauch’s complex paintings transport the viewer to an apparently familiar world where, on closer inspection, the feeling of familiarity soon disappears to be replaced by confusion, and sometimes unease. Human existence in all its facets, in interaction and in isolation, washes over us in a host of forms, often rooted in the Central Europe of yesteryear.

Neo Rauch fills his paintings with dream images, visions, guides and companions. The dynamic of his paintings connects with our feel for life. They become part of us, housemates, as if they breathed, inspiring ideas on a daily basis thanks to their unavoidable or comforting presence. Neo Rauch’s work celebrates the power of art and painting, and elevates looking at paintings to a basic human need. 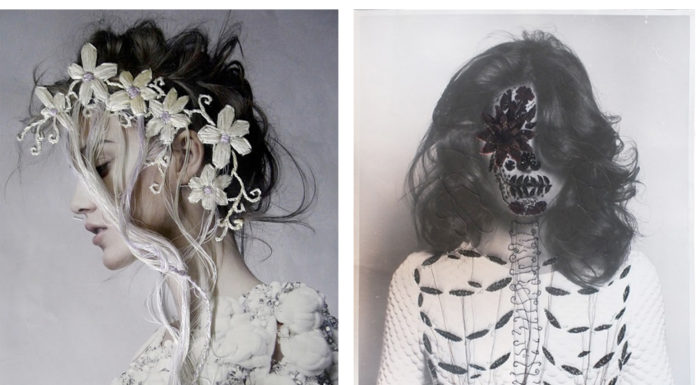 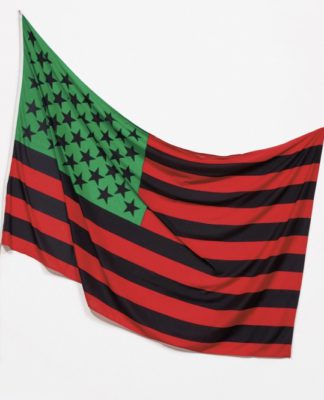 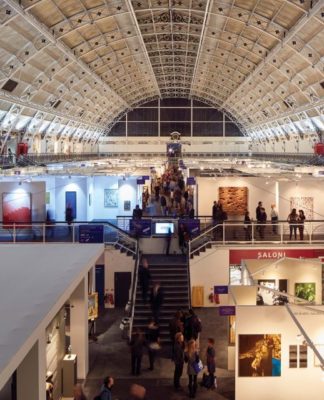 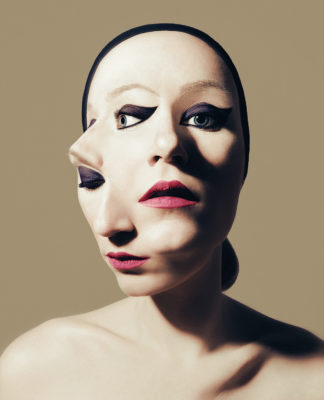 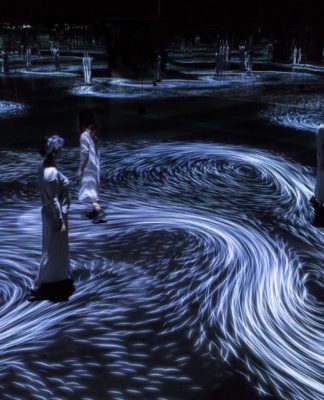