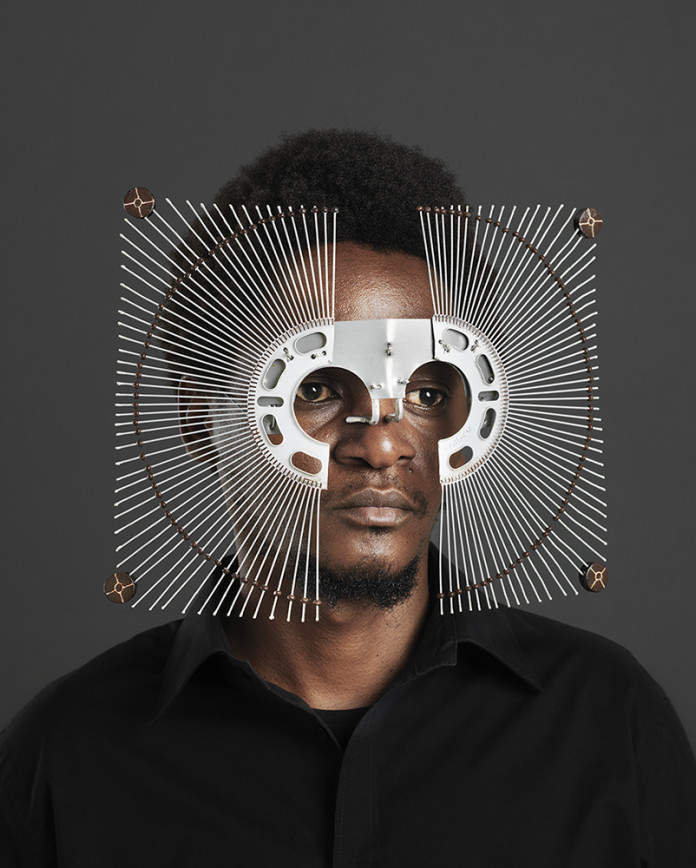 Self-taught Kenyan artist Cyrus Kabiru fashions extravagant eyewear from pieces of found metal and other salvaged materials on the streets of his hometown of Nairobi. Kabiru has been building his futuristic glasses since childhood, and dedicates much of his time to producing works for his C-Stunner series of eyeglasses and coordinating photographs. Recently Kabiru has begun to expand his work to include large non-body-based sculptures, installations, and collage.

Kabiru’s practice is deeply tied to Afrofuturism, a genre that combines science fiction, magical realism, and historical fiction with the culture and politics of the African diaspora. His work was featured in the newly releasedGestalten publication Africa Rising: Fashion, Design and Lifestyle from Africa. 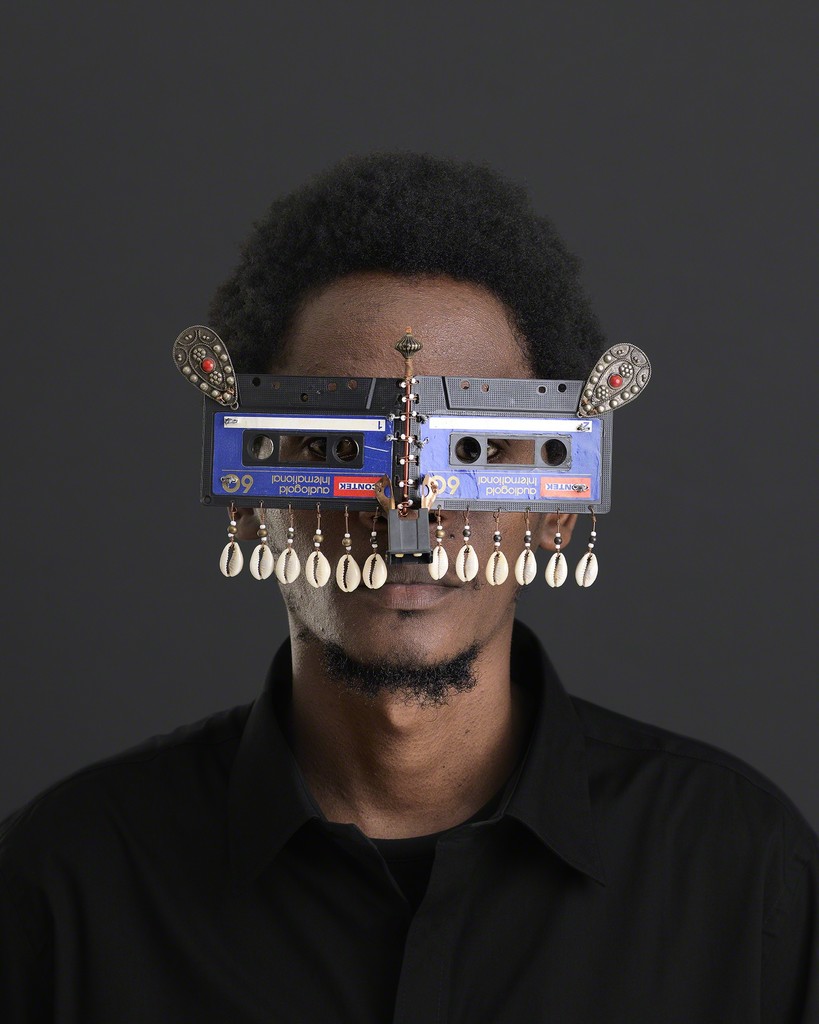