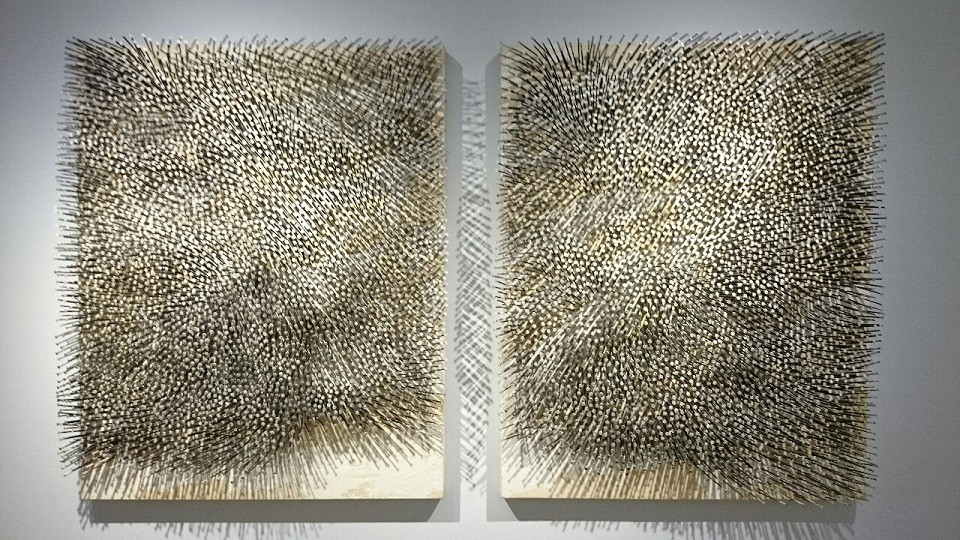 Dominique Lévy, London exhibits new work from German artist Günther Uecker at the gallery’s Old Bond Street location. Verletzte Felder (Wounded Fields) is Uecker’s first solo show in London for over 50 years and showcases a variety of articulations of light and shadow, all inspired by the series of six large-scale paintings on display in the exhibition.

Uecker’s highly physical approach to his work shines through in this collection, as does his creative process: “Emotions transform into gestures, into artistic actions – they become visible and form a field, tilled and furrowed like cropland. The material becomes artistic expression: painted, broken apart, sown with nails. The perception of world events finds reflection in the poetry of destruction.”

These paintings are defined by their process. Remaining true to Uecker’s way, this collection possesses an eminently ethical air, fuelled by the prominent themes of human violence, vulnerability and political responsibility. The canvasses harbour a mythical and mystical nature, achieved through the combination of absent colour and patterns of undulating nails – a technique employed by Uecker since the late 1950s. However, this mythical nature is not without interruption. The artist’s use of an axe to create violent and dissonant gashes in paintings such as Riss (Cleft) adds an unsettling yet arresting element to this assembly.

A variety of notable works are to be included. In particular, Uecker’s Baume aus einem Stamm (Trees from One Trunk) shall be displayed, a piece comprising of three tree-like forms all originating from one large wood trunk. It is a piece that represents the artist’s long-term study into the complex relationship between nature and humanity, as well as the recurring theme of healing and resurrection.

Verletzte Felder spans two floors of the gallery, who will also publish a book in conjunction with the exhibition. 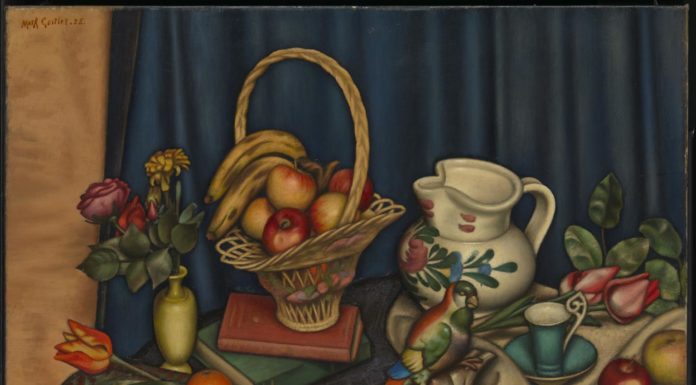 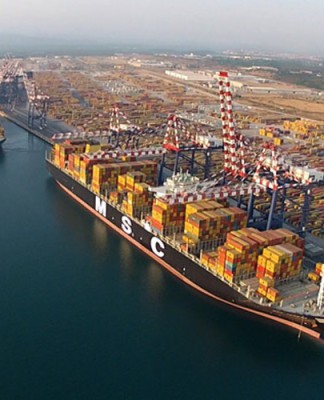 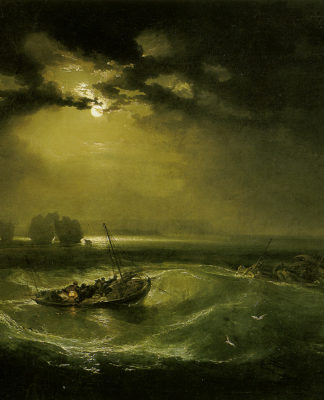 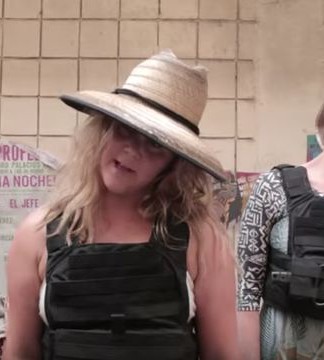 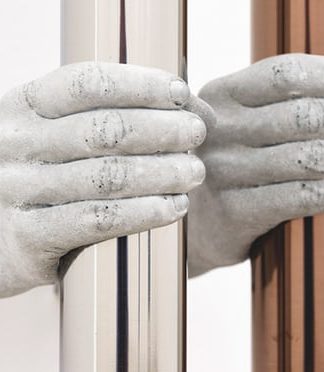