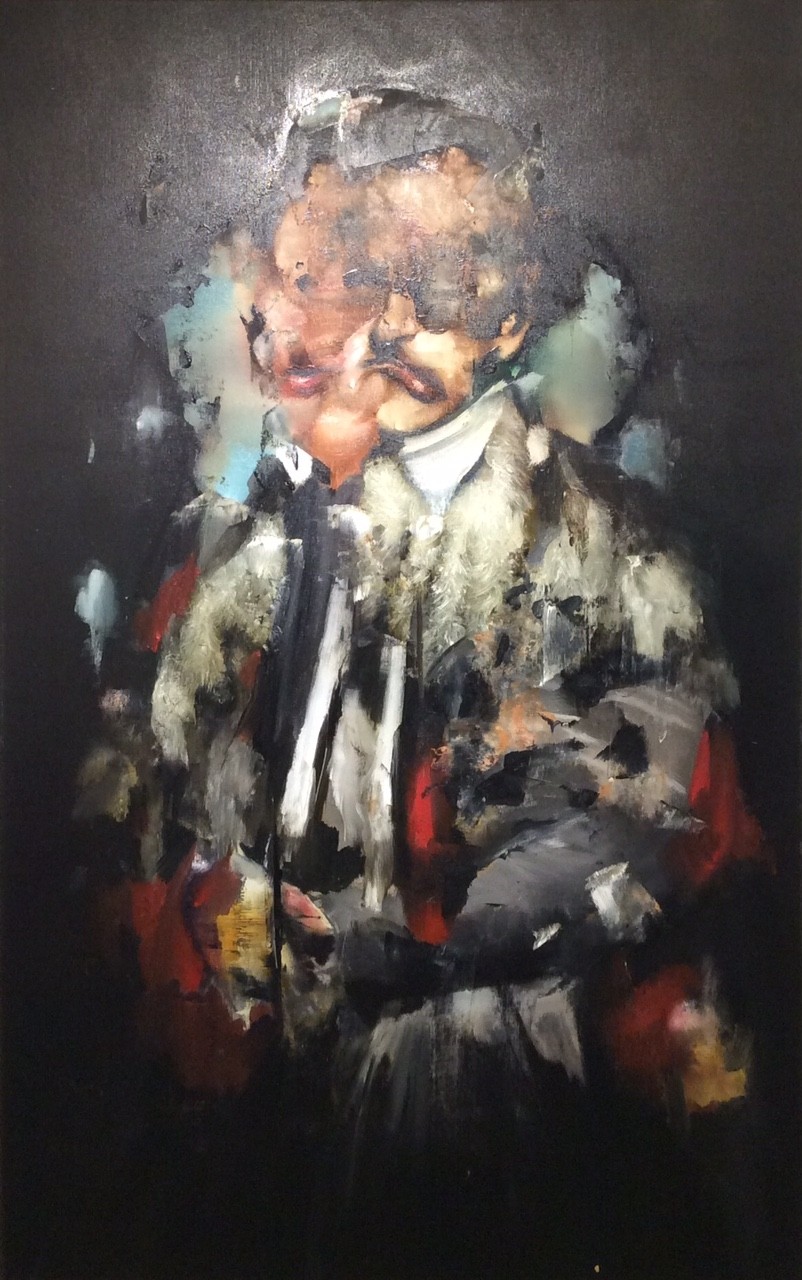 Florian Eymann is a French artist whose work is raising eyebrows on both sides of the Channel right now. About to open his first show in London, his paintings distort and deform the classic portrait styles of Caravaggio, Rubens and Rembrandt. The aim, he says, is to make viewers think about the relationship between mind and body.

“I want the audience to think of classical portraits initially, then notice my distortions and make their own interpretations,” explains Eymann, who mainly works in oil and watercolour, on paper and canvas. “The viewer must delve into their own psyche to fill in the gaps and create each piece as a whole.

“Within society I feel there is an overall lack of emphasis on understanding the psyche and our more complex emotions,” he continues. “People often shut away their feelings as a defence mechanism, but this causes bigger conflict within the body. I want my work to unlock doors in the viewer’s mind. Whether this evokes a positive or negative reaction depends on the individual, but the most important thing is that the work incites emotion.”

His first London show, entitled Psyche-Soma, will feature 23 original artworks, and takes place at Soho’s Lawrence Alkin Gallery from 12 May until 3 June. 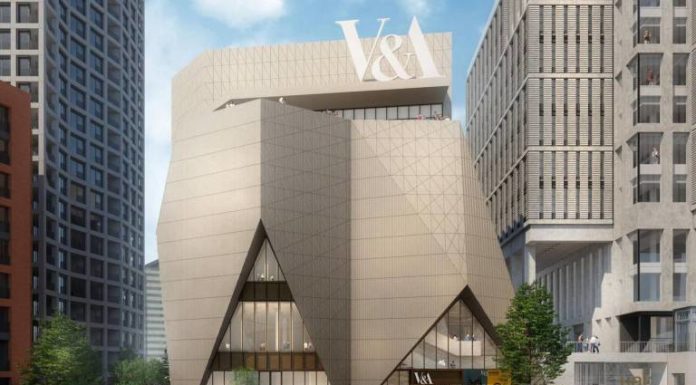 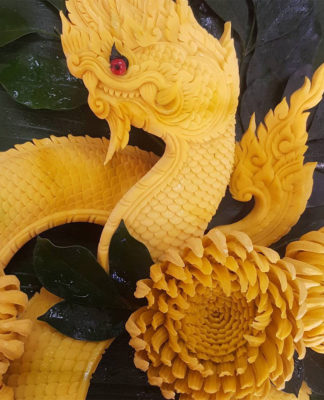 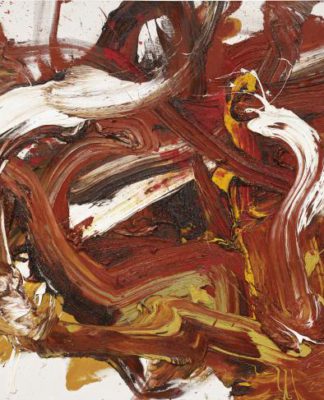 Shiraga’s Market: There Is Still Hope For “Survival” 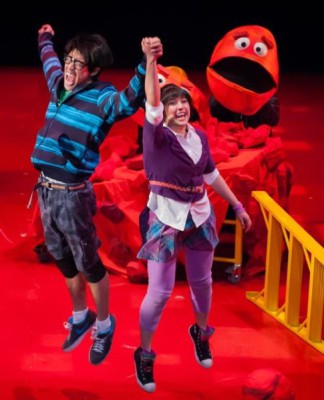 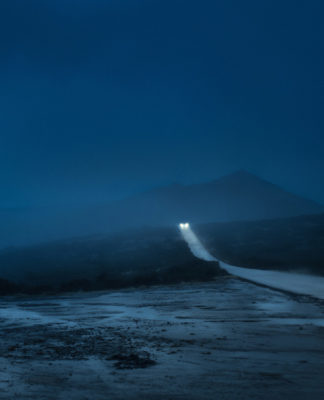