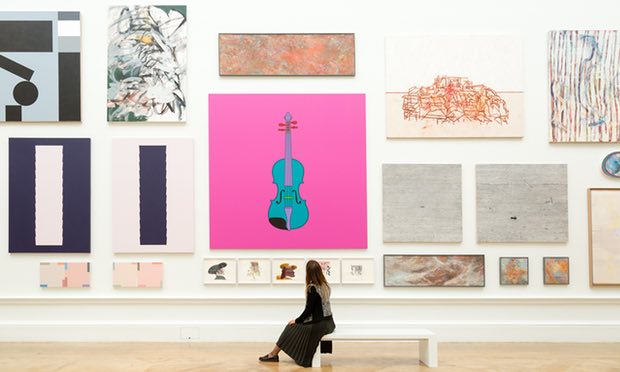 This year Exhibition of the Royal Academy will center on diversity, transferring the focal point away from acquainted eu artists and as a substitute “open our doors to the world”.

The 2017 version of the Summer Exhibition, which next year celebrates its 250th anniversary and is still the world’s biggest open-submission artwork exhibition, turned into curated via painter and printmaker Eileen Cooper.

Cooper, recognized nice for her colorful, stylized paintings of women, had her first work decided on for the summer season Exhibition as a scholar in the Nineteen Seventies. She said she wanted to display artists who’ve by no means come close to the Royal Academy within the beyond. 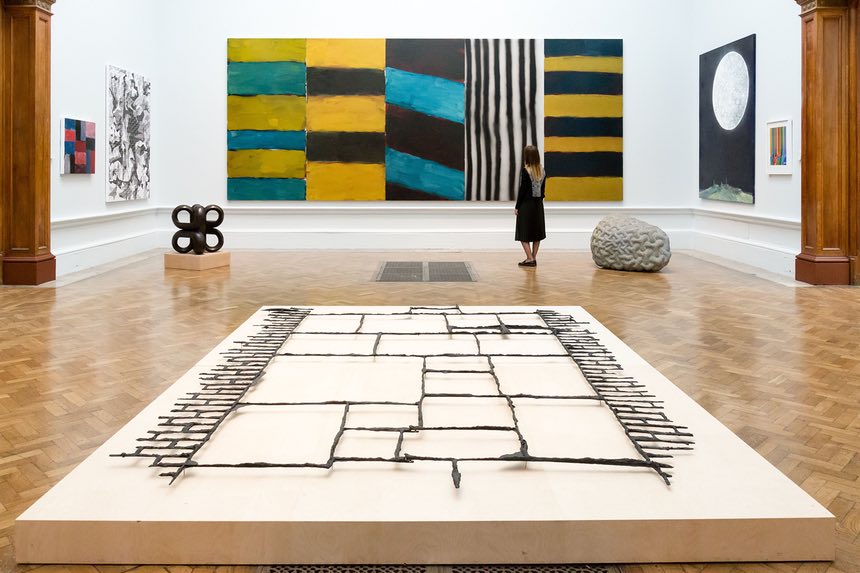 Flag bearer: Jasper Johns challenge of predominant Royal Academy retrospective
read extra
“We couldn’t think of one slogan to sum it up, which is an actual downside,” Cooper currently informed the economic times. “Our goal is to convey something clean to the show via locating rising skills and recruiting extra artists from countries as disparate as [the Democratic Republic of the] Congo, Peru, Spain, and India, in addition to Turkey and Kurdistan.”

She added: “I don’t want to cognizance on private politics but we have deliberately regarded in addition afield from the house nations. This year we have an exhibition that’s very wealthy in terms of geography – we’ve attempted to open our doorways to the sector.”

getting into the Royal Academy’s enforcing courtyard, traffic is greeted with the aid of Windsculpture VI, a colorful fiberglass sculpture by using the Nigerian-British artist Yinka Shonibare, who changed into Additionally on the selection panel. Cooper described it as terrific paintings, “exploring the notion of harnessing motion and freezing it in a second of time”.

This year there were 12,000 digital entries, which were narrowed down by the committee to the 1,200 works now hanging in the show. A neon sign of the words “And I said I Love You!” by Tracey Emin, a vast painting by Sean Scully, suspended silver jugs by Cornelia Parker and other pieces by Wolfgang Tillmans, Anish Kapoor and Phyllida Barlow stand alongside amateur artworks by members of the public that made the selection panel’s cut.

In a first for the exhibition, this year will have a performance piece – by Alana Francis – as part of the selection. It will take place on Friday nights in the gallery, involving intimate one-to-one spoken word pieces to individuals.

The show also includes includes three film-makers, with an entire room dedicated to Isaac Julien’s work Western Union: Small Boats, which deals with the subject of refugees travelling across the Atlantic, as well as a new photography series by provocateurs Gilbert and George.

Next year the summer exhibition will celebrate its 250th anniversary. Despite drawing in an annual 200,000 visitors, it has often been scorned by critics, particularly for its inclusion of works by members of the public alongside the RA academicians. All the work in the show is for sale, with the proceeds going towards the RA schools programme. In the 1800s the Morning Post described it as a “parade of the hackneyed and incompetent amongst the little dirty paltry aristocracy of the Royal Academy”.

Cooper, however, said the all-inclusive nature of the show should be embraced. “I believe in the Summer Exhibition,” she told the Financial Times. “I think it is churlish to be negative about something that supports the next generation.”
• The Summer Exhibition is at the Royal Academy, London W1J, 13 June – 20 August. 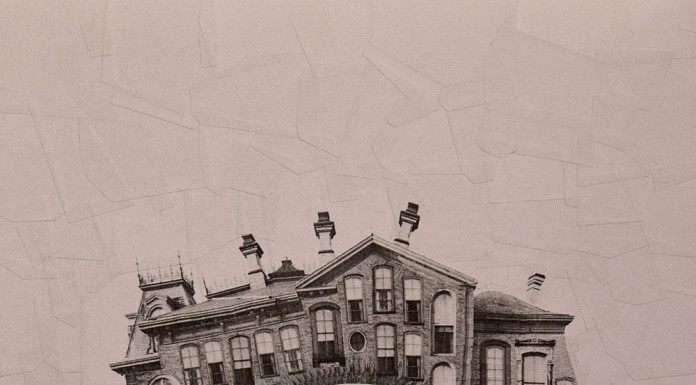 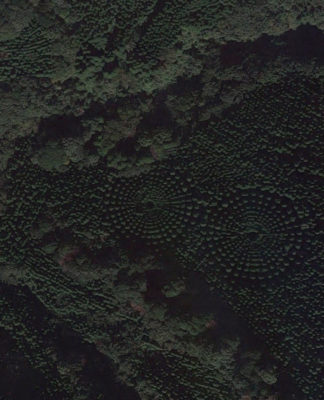 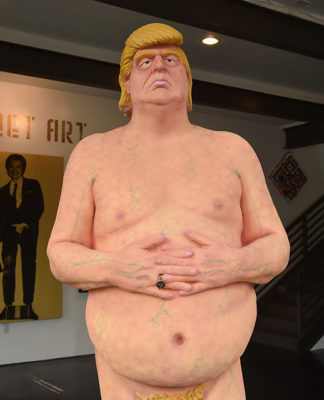 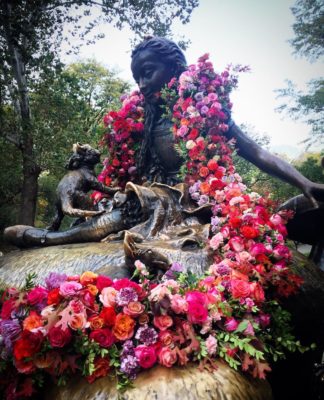 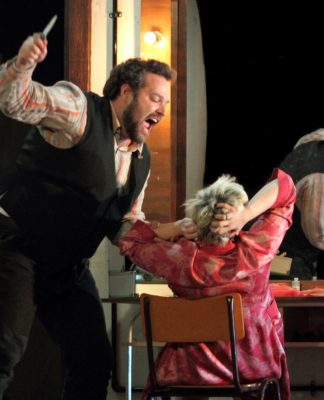