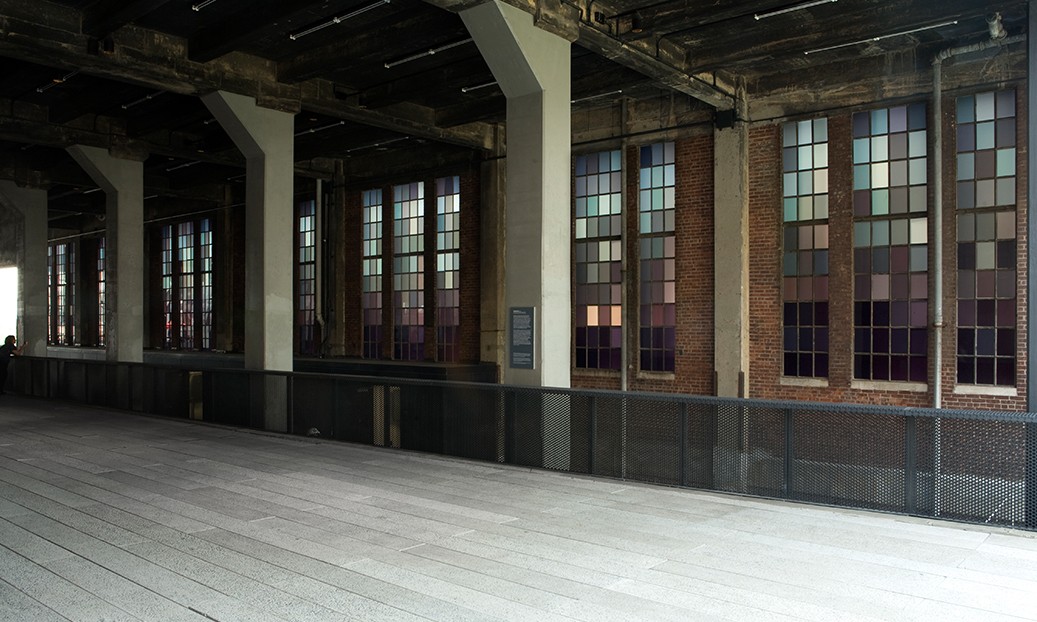 A tree grows in Brooklyn. Actually, make that many, many trees.

Brooklyn-based artist Spencer Finch is set to recreate 790 acres of California’s Redwood National Park at a 1/100th scale for Lost Man Creek, an installation for the Public Art Fund.

The miniature forest will feature about 4,000 young Dawn Redwoods, all between one and four feet tall, as compared to the full-grown 98- to 380-foot behemoths out west. The art installation, which will be the Public Art Fund’s longest-term project to date, will be planted in a 4,500-square-foot area of the eastern triangular lawn of MetroTech Commons in Downtown Brooklyn. Finch will employ a special irrigation system designed to ensure that the trees thrive in the urban environment. 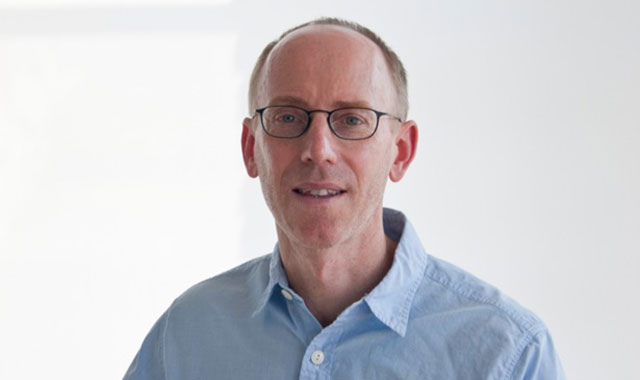 “Lost Man Creek reflects Finch’s fascination with activating the imagination through observation of natural phenomena,” said Public Art Fund director and chief curator Nicholas Baume in a statement. “For many years he has explored the ineffable qualities of our ever-changing natural world through wide-ranging mediums, but this is his first use of living trees.”

Finch has worked closely with the Save the Redwoods League in planning the unusual piece. Lost Man Creek will recreate the exact details of the topography of the forest floor and the height of the tree canopy, thanks to information provided by the conservation organization. The work is based on a section of protected, inaccessible forest.

This isn’t Finch’s first public art project in New York. Until recently, Finch’s The River That Flows Both Ways, a 2009 project with Creative Time, was installed on the High Line in the Chelsea Market Passage, with the panes of various windows evoking a pixilated image of light reflecting off of water. Due to light exposure over the years, the carefully-calibrated shades of blue had faded over the years, and the work finally came down in June.