Home Exhibitions The Barnes Foundation presented an exhibition of 20th century art from the... 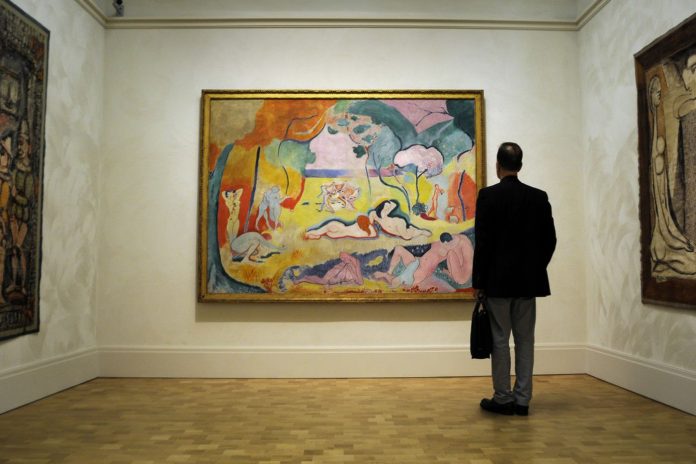 The American School of Arts and Museum of Art Barnes Foundation opened after quarantine with a large-scale exhibition of works from the collection of Marie Cuttoli.

The exhibition “The Modern Thread from Miró to Man Ray” includes rare works by artists of the first half of the 20th century, which do not often appear in public exhibitions. A successful entrepreneur, Marie Cuttoli befriended many prominent European artists at the beginning of the last century, including Pablo Picasso, Georges Braque, and Joan Miró. She constantly traveled between France and Algeria and had a strong passion for the weaving traditions of North Africa. 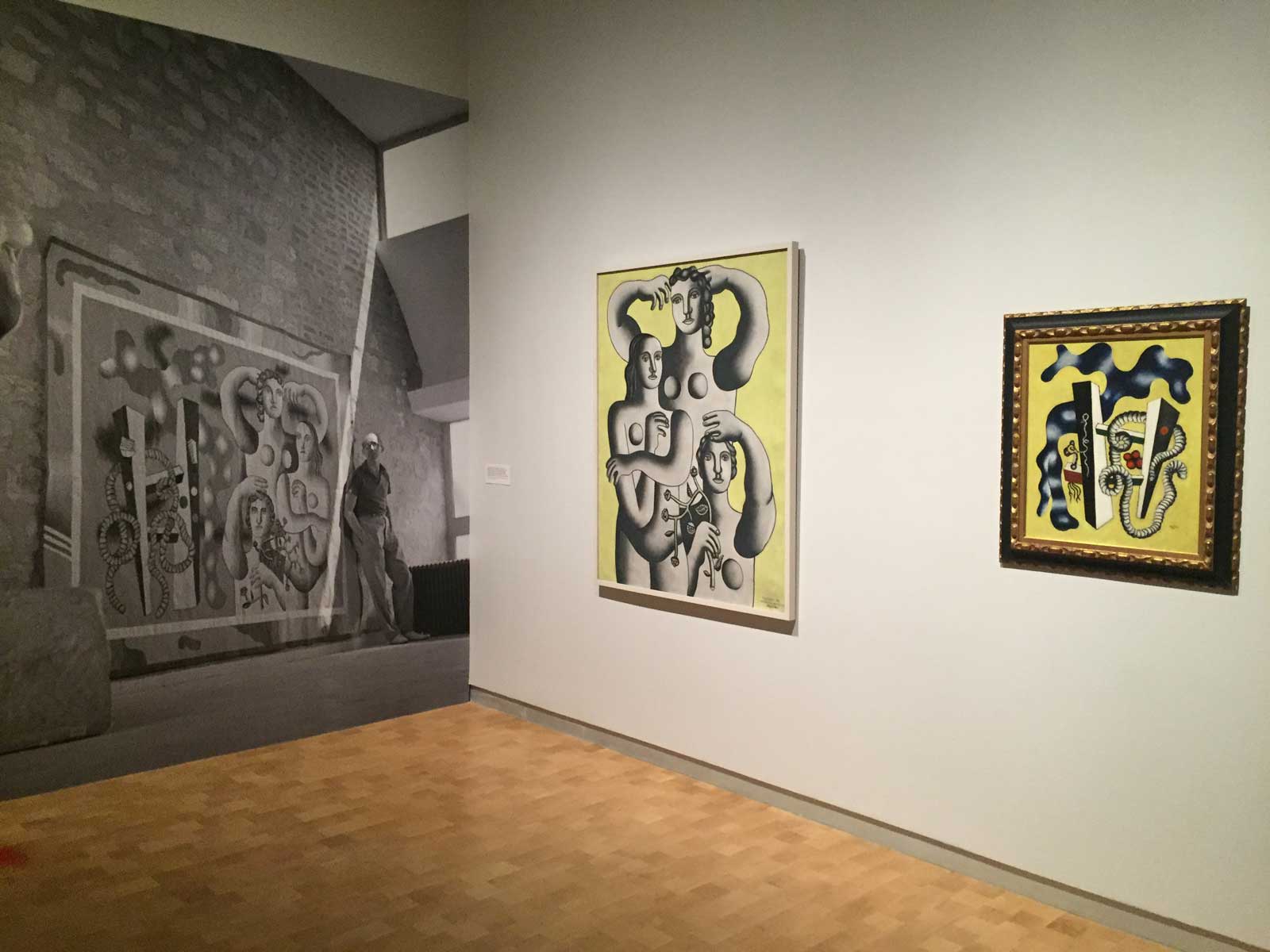 Cattoli not only collected works by Parisian modernists but also motivated them to create textile works for her, including tapestries. The exhibition included large-scale tapestries, paintings, drawings, photographs, clothing, and carpets. Among the authors represented are Man Ray, André Dérin, Natalia Goncharova, Jean Lursa, Georges Rouaud and other famous artists. The exhibits are put on display in order to meet the principles of the famous collector – to create a dialogue between modernism and traditional arts and crafts.