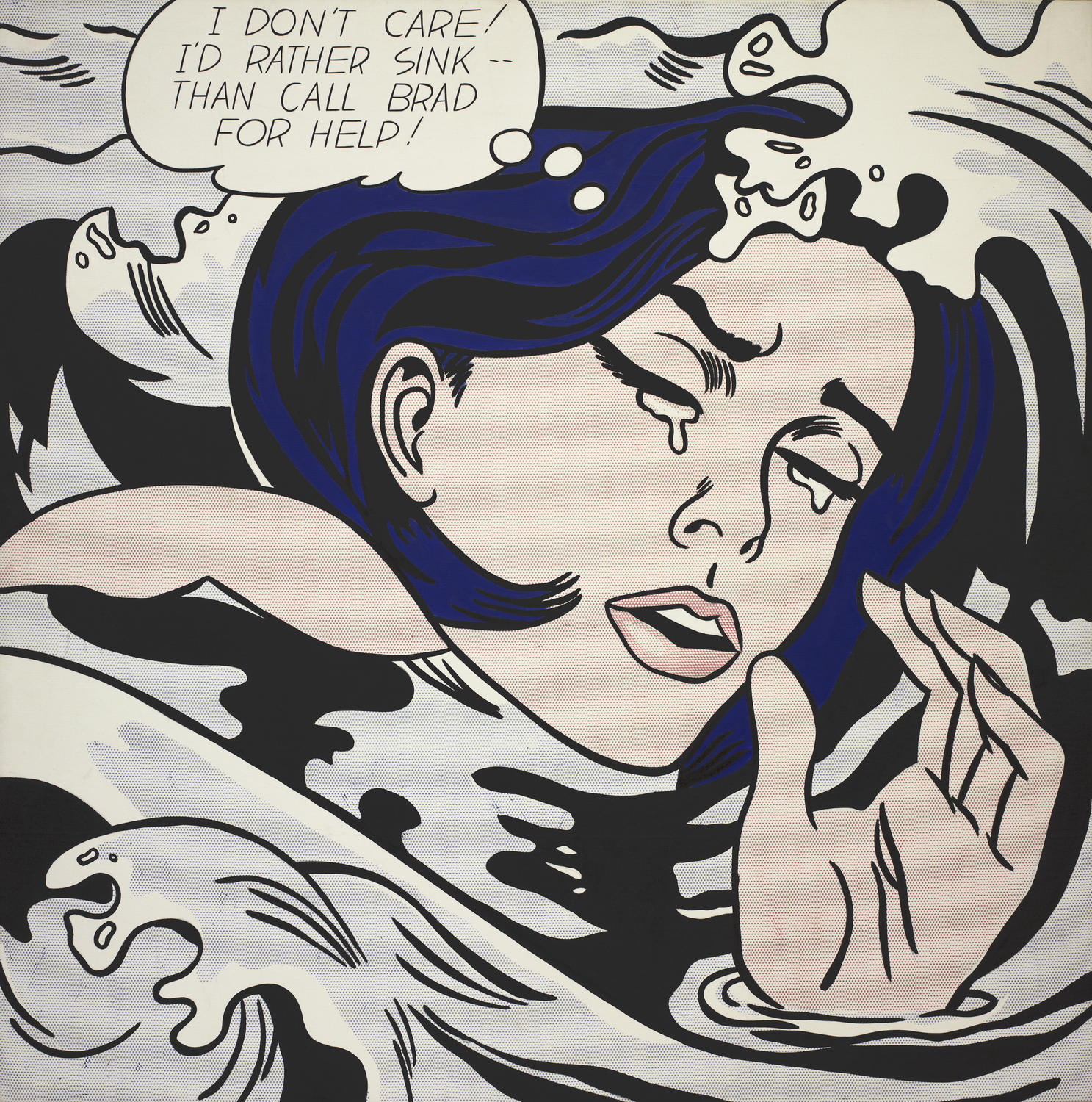 In sections of the museum, the visitors will be able to enjoy masterworks painted in different fine art technics. 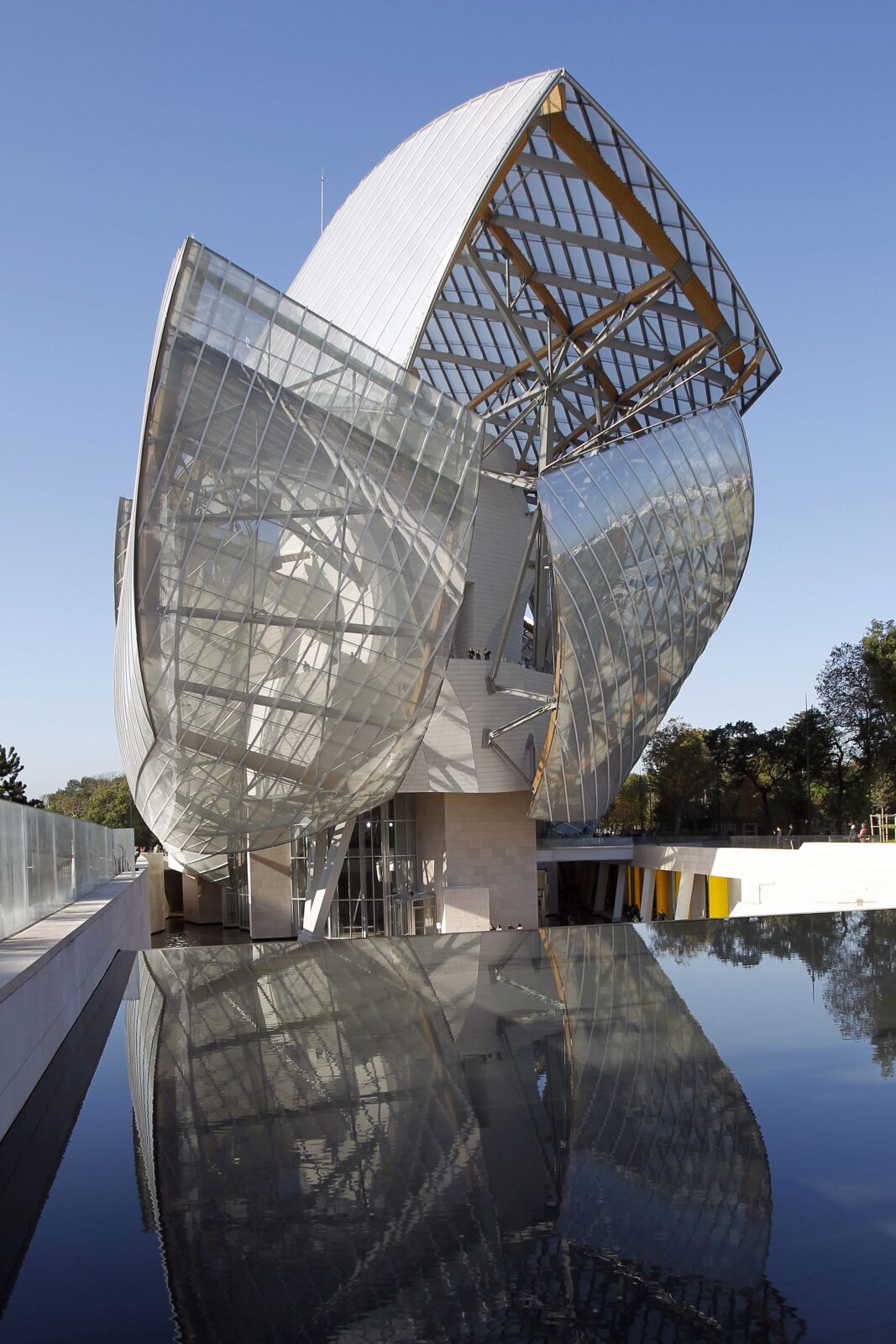 The first section includes the early 20th-century “creations”. The exhibition will be started with such great artists as Edward Hopper’s “House by the Railroad” (1930), Paul Cézanne’s “The Bather” (1934) Constantin Brancusi’s “Bird in Space” (1934), Walt Disney’s “Steamboat Willie” (1936). It continues to the post-war period including works from Jackson Pollock (Echo: Number 25) and Willem de Kooning (Woman I).

The second section is dedicated to Minimalism and Pop art. Two movements are displayed through “some merging” of painting, architecture, sculpture, and photography. After these installations, we find other works from 1960, including pieces from movements Fluxus and the so-called Pictures Generation; besides, an introspective view on history of America through the art by such artists as Romare Bearden, Jeff Wall, and Cady Noland.

And the third one, final, located on the top floor of the building, focuses on contemporary art from around the world. This section includes Kerry James Marshall’s large painting Untitled (Club Scene) (2015), Lele Saveri’s The Newsstand (community-oriented installation, originally presented at a subway stop in Brooklyn, New York, 2016), and the original set of 176 emoji designed by Shigetaka Kurita (2016). 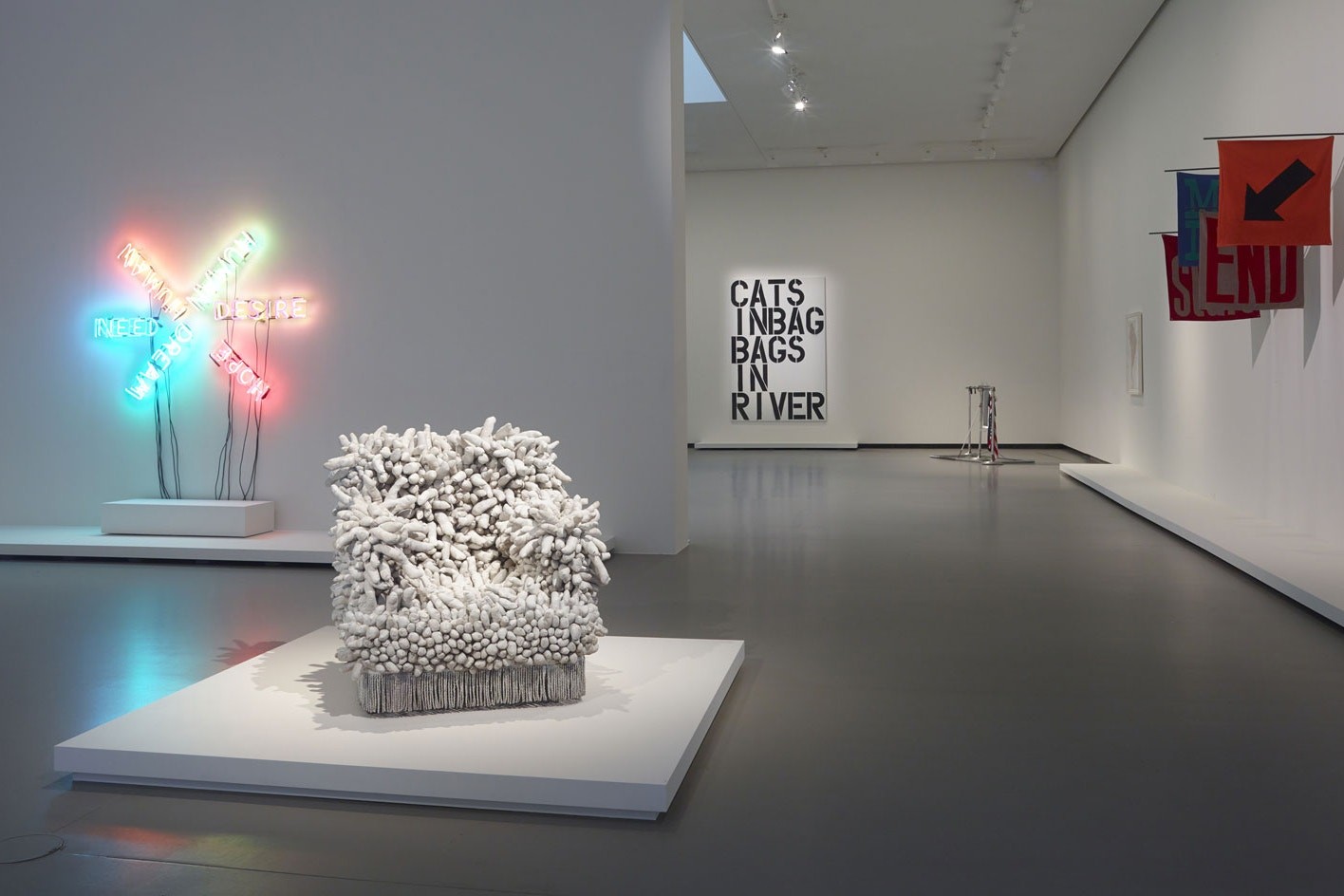 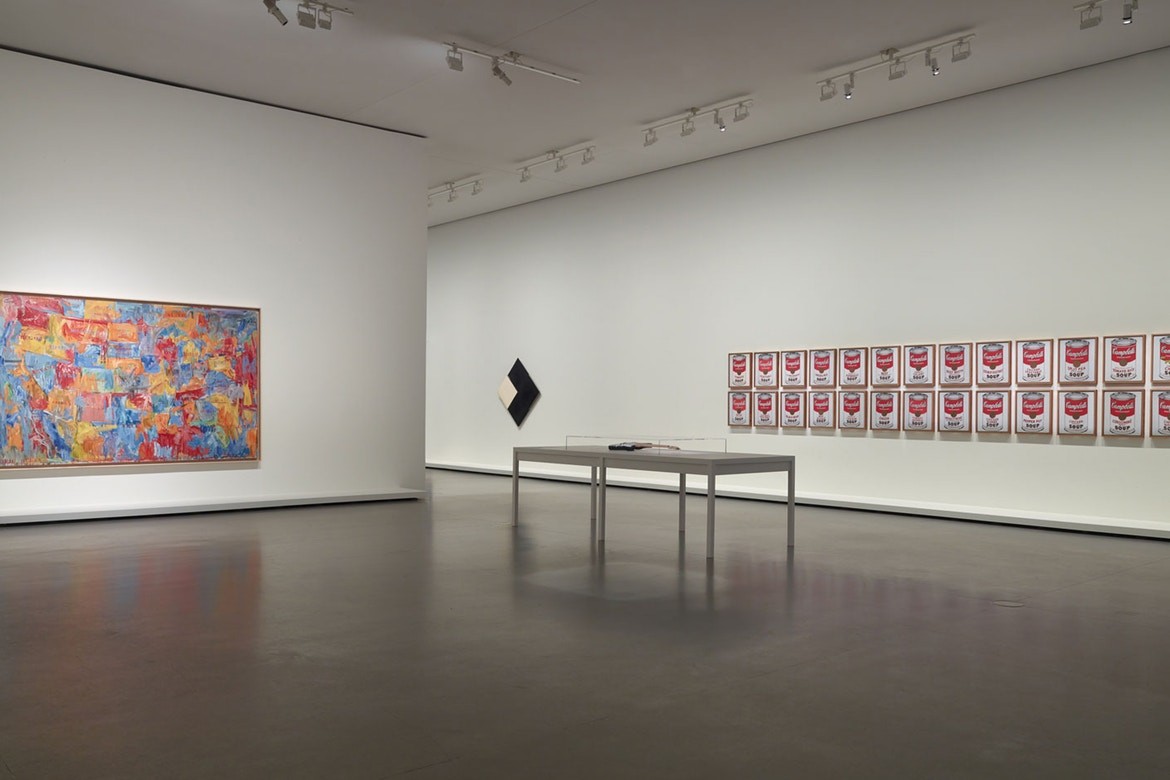 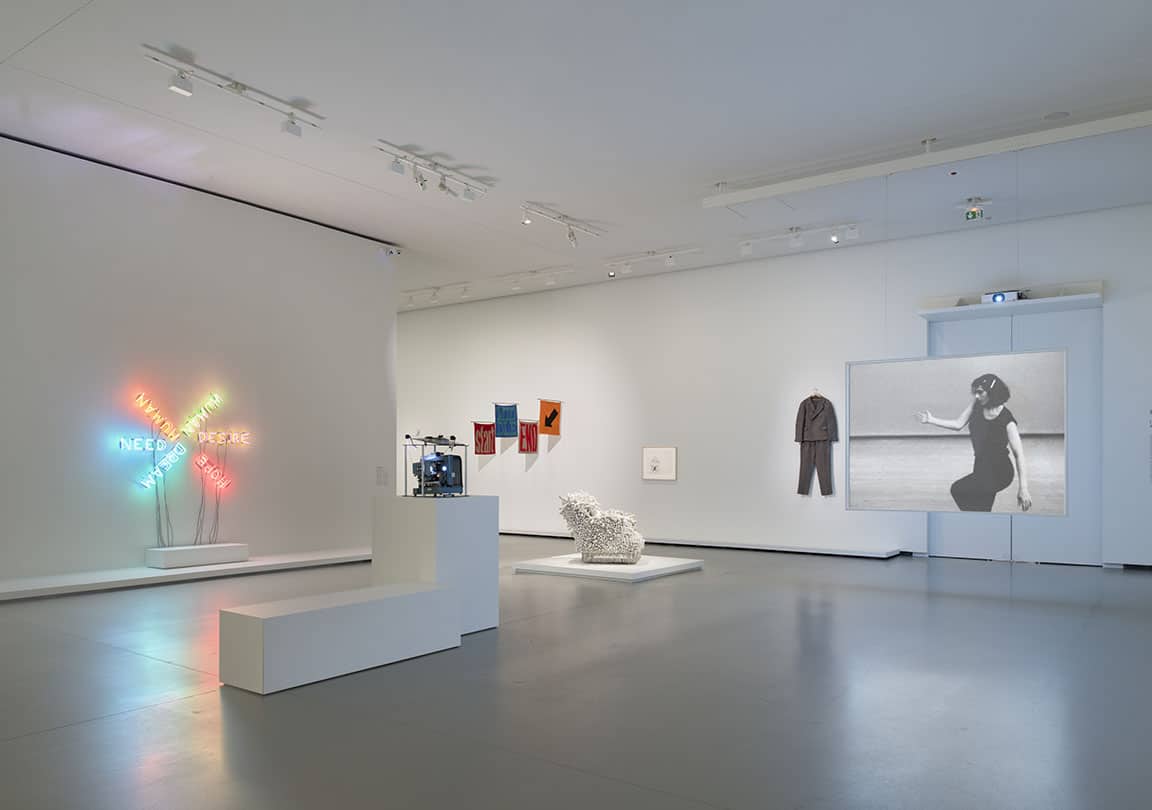 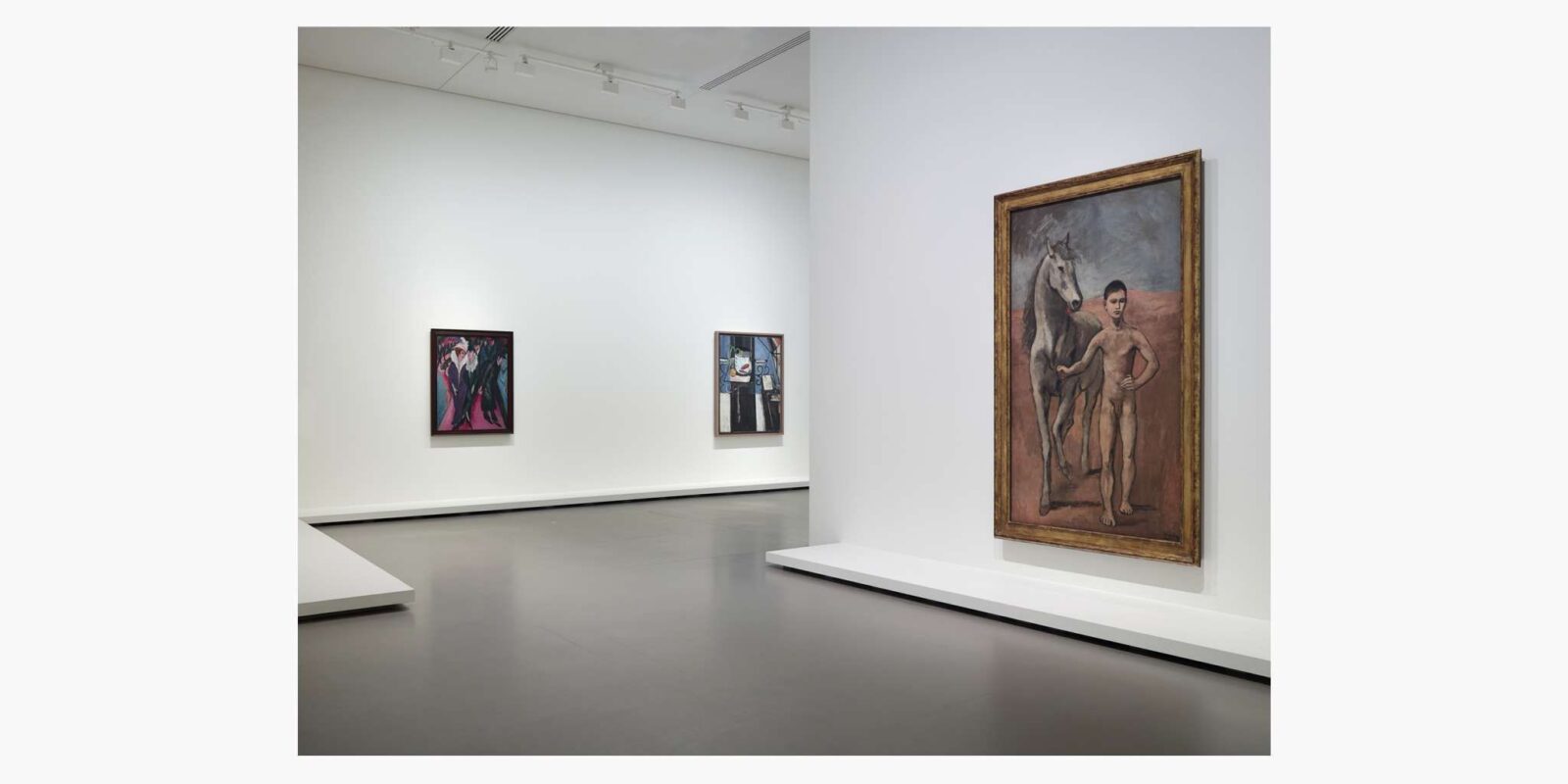 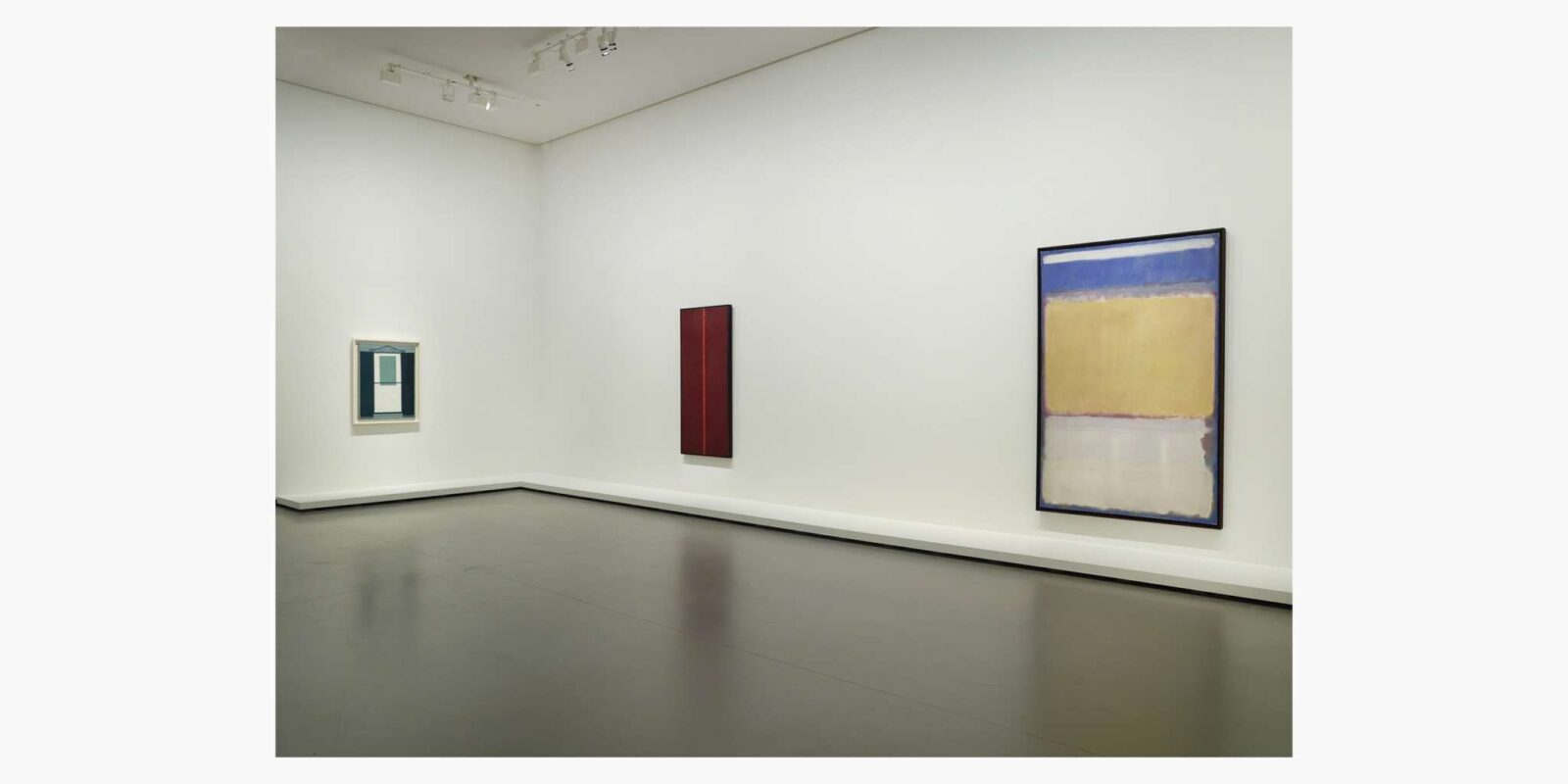 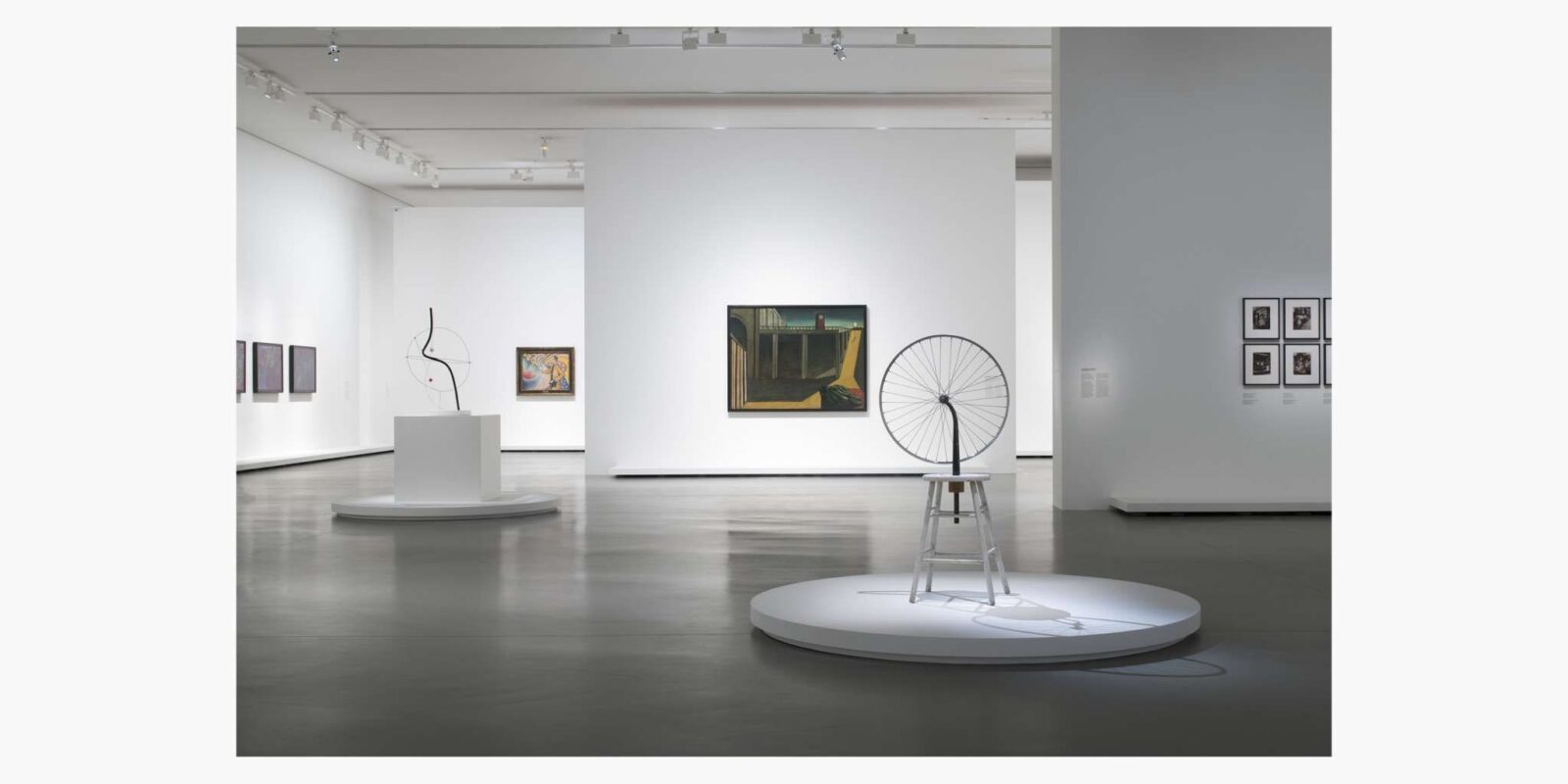 The Museum of Modern Art (MoMA) is an art museum located in New York City and established in 1929. The aim of the museum is to show and tell the world about contemporary masterworks.

Thus, if You are to go in Europe (it means, France), don’t forget to visit Foundation Louis Vuitton!