On March 13, a new Albertina Modern will open in Vienna. The branch of the Vienna Albertina Gallery, the second most popular gallery in the city after the Belvedere, will be located in the city center on Karlsplatz square, in The Artist’s House (Künstlerhaus) and will fit perfectly into the art route through Vienna. The Albertina was founded back in the 18th century by the Habsburgs and originally only graphics were shown here, whereas today you can see videos, photographs, and installations in the museum.

According to Albertina’s general director Klaus Schroeder, the need for a new museum was long ago. In an interview with The Art Newspaper, he said that in recent years, the Albertina collection has been greatly enriched, with much European post-war art – from Bill Viola to Andy Warhol – but due to lack of space, it was in storage. Thanks to the benefactor Hans Peter Haselsteinerup, who fully profiled the new museum, the Albertina Modern will occupy an area of 2000 m2. It will house 60,000 works by five thousand artists, primarily European contemporary art: Andy Warhol, Cindy Sherman, Roy Lichtenstein, Gerhard Richter, Robert Rauschenberg, and others. Albertina Modern will be one of the largest contemporary museums in the world. It took a patron of the arts 50 million euros to build it. 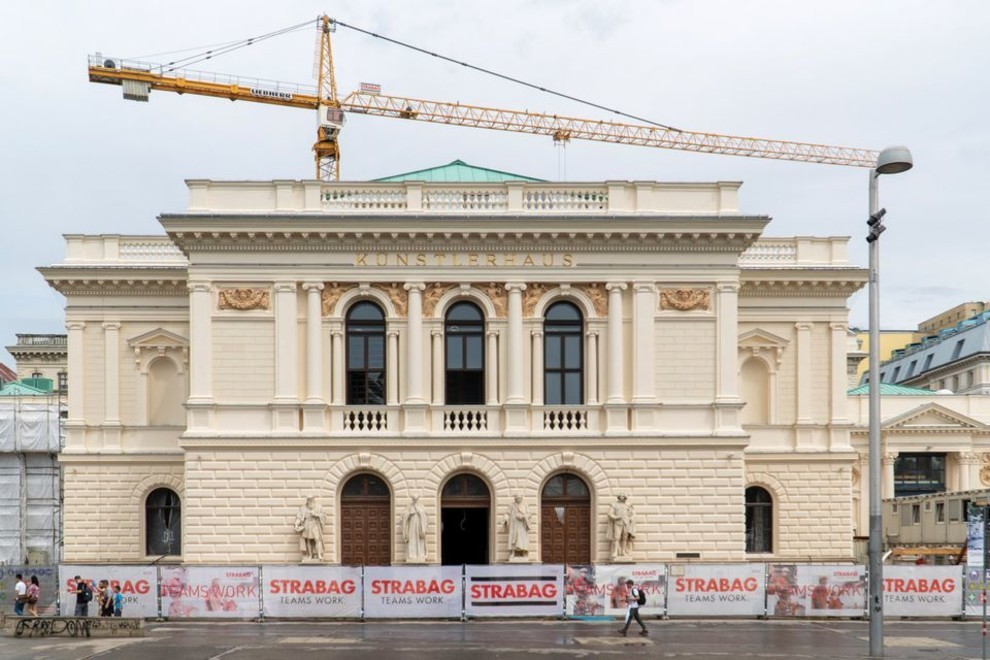 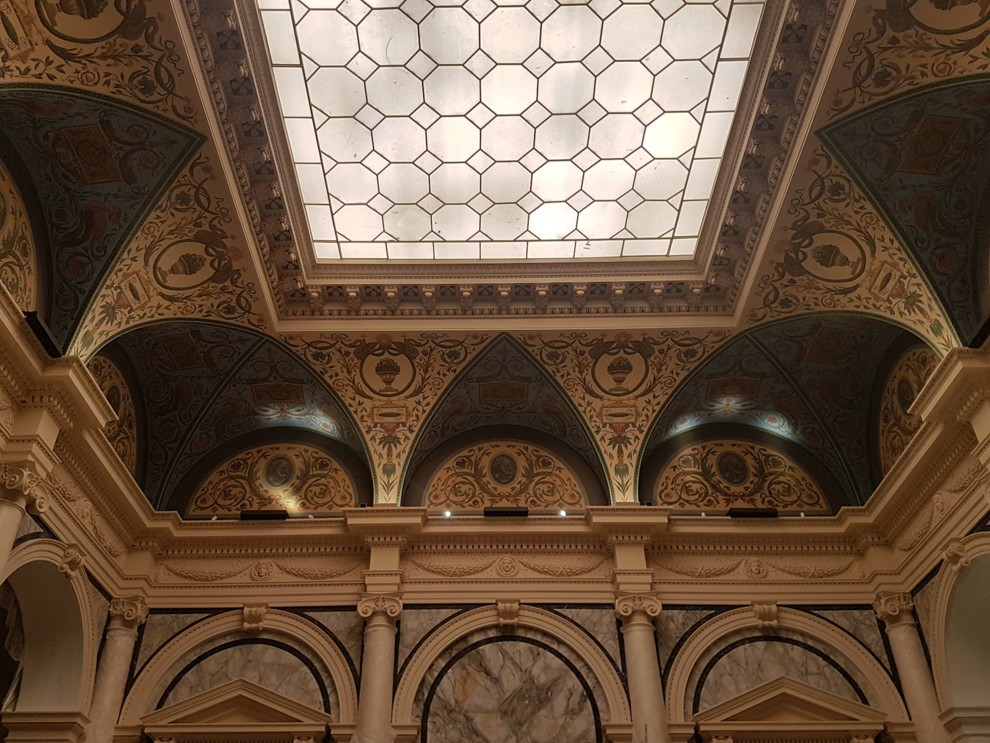 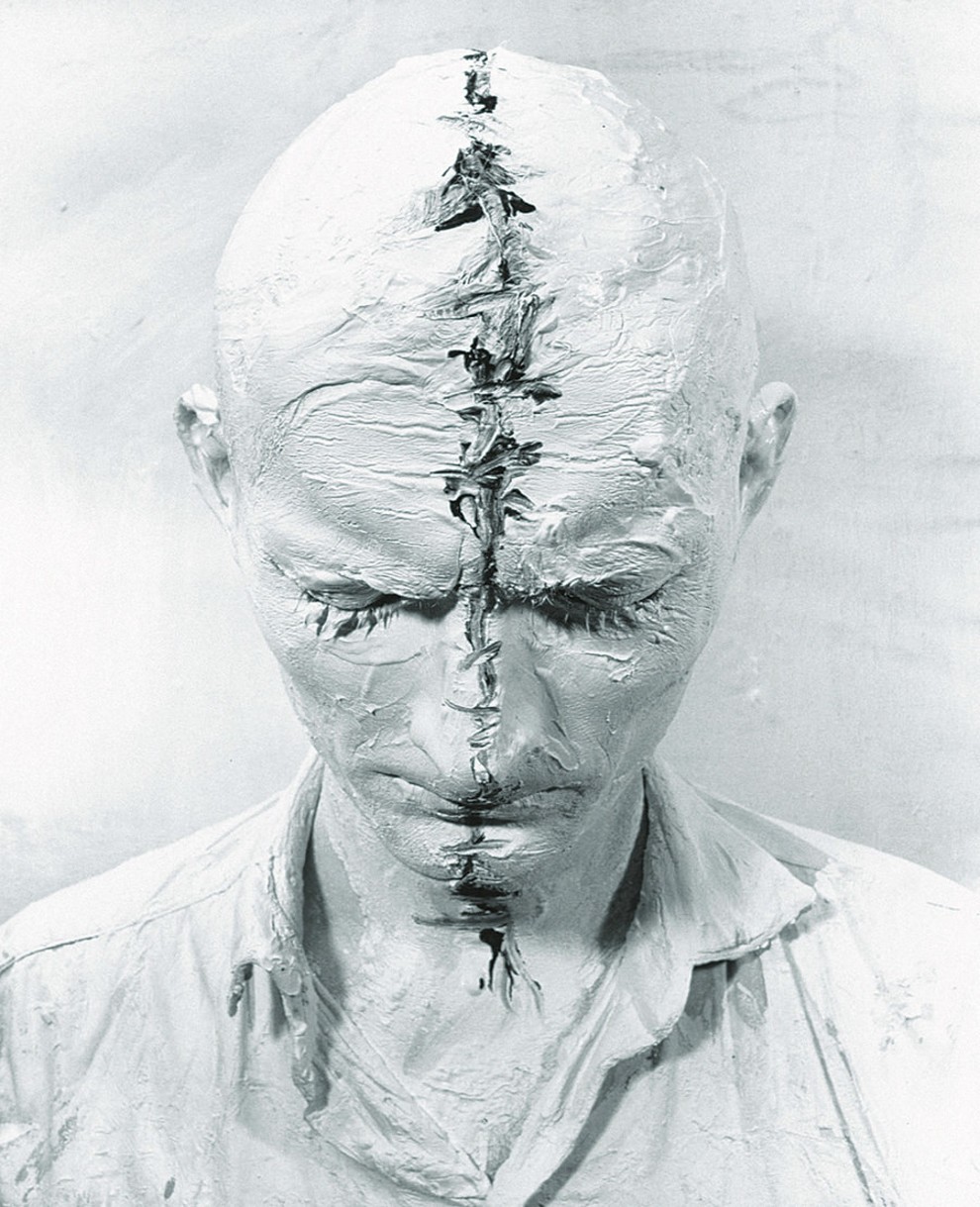 The work of artist Günter Haese 1965 will be shown at the first exhibition in the new museum.