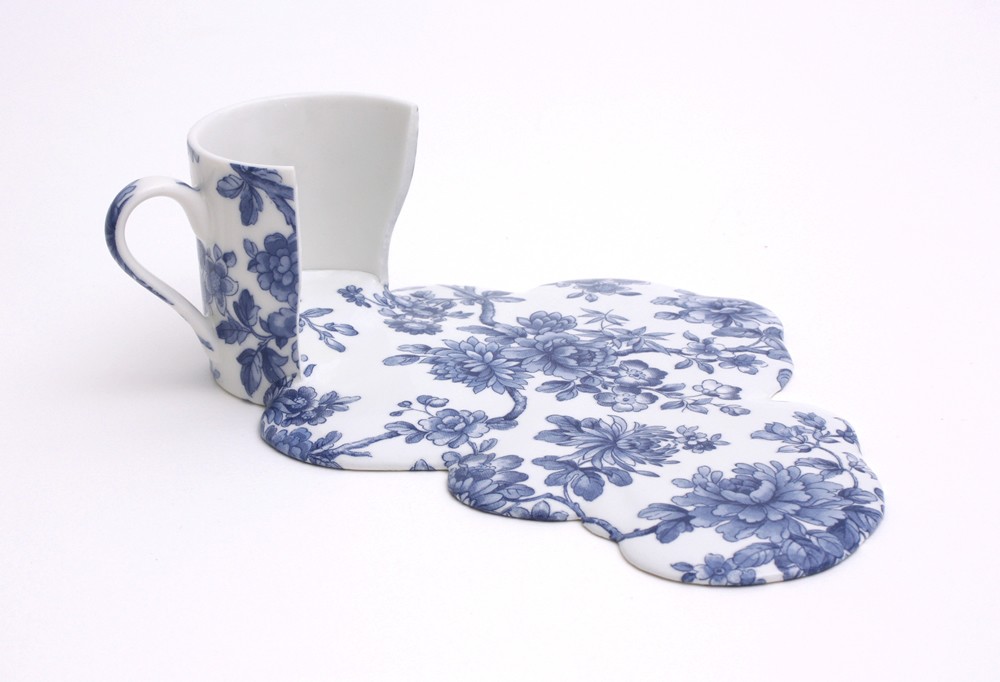 Over the last few decades, artists working with ceramics have begun to push the medium in dramatic new directions, producing wildly innovative sculptures with a craft that’s existed almost as long as human civilization itself. No longer satisfied with traditional decorative vases or functional objects, these artists have embraced a wide variety of refreshing approaches that incorporate humor, environmental awareness, and an array of unusual techniques. Not only are they building things up, but also tearing them down, reducing objects to shards before repurposing the fragments, or pummeling their own creations into damaged permanence.

Nearly 40 such artists have been gathered into a new book out this week from Gingko Press titled The New Age of Ceramics by Hannah Stouffer. The publication includes 180 photos of in-process details, intimate studio visits, and final works from artists like Zemer Peled, Jessica Harrison, Jess Riva Cooper, Jon Alameda, Hitomi Hosono, and many others. The book release was accompanied by an exhibition at the Dave Frey Gallery that runs through December 9th, 2016.

“The tangibility of the material is something I feel really drawn to, and feel there is a great importance in sharing that, as we stray further from this connection to traditional mediums and become more invested with technology,” Stouffer shares. 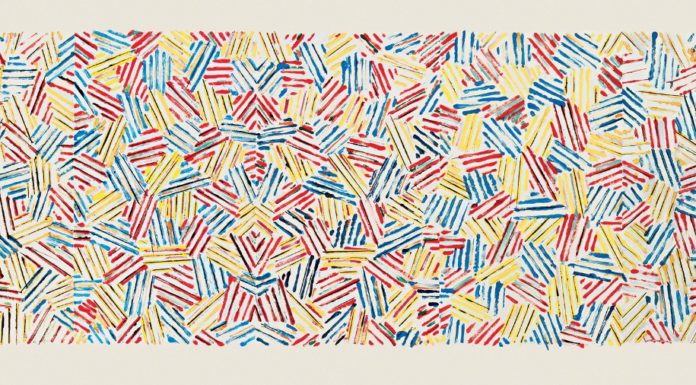 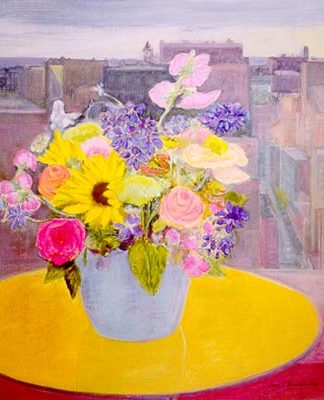 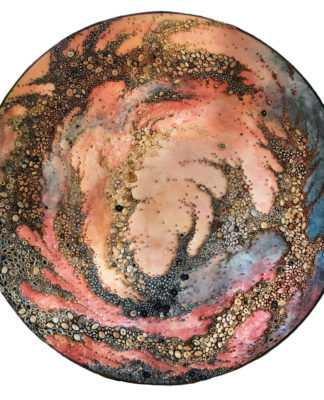 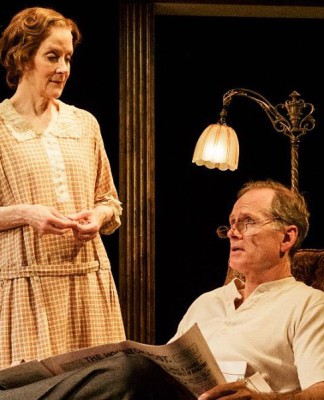 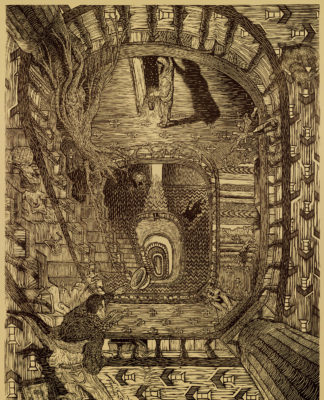