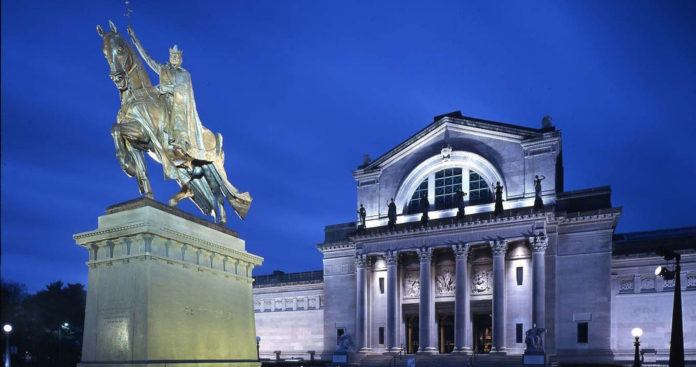 From the romanticism of the 1800s to the eclectic globalism that followed the fall of the Berlin Wall in 1989. This exhibition demonstrates how art, politics, and history are connected. For hundreds of years, the concept of the storm has served German artists as a powerful metaphor for the forces of nature, destruction, and the hope of rebirth.

Since the beginning of the 19th century, Germany’s turmoil has found expression in its art as political and cultural traditions have undergone radical changes, opening the way for both tyranny and revolution.

This exhibit brings together more than a hundred works of art in chronological and thematic sections. The artworks explore key events from German art and history, such as national unification, World Wars, the Holocaust, and the Cold War.

A variety of media, from paintings to arts and crafts, showcases the richness of the museum’s collection, and many works will be on display for the first time.

The St. Louis Art Museum’s exhibition calendar is usually three to five years in advance. But due to the difficulties in transporting artwork caused by the pandemic, among other things, the already planned calendar of exhibitions was not possible.

Despite the difficulties, the Saint Louis Art Museum staff struggled to create a new exhibition. To do this, the curators turned to what they already had – an impressive collection of world-class German art.

The STL Art Museum was founded in 1879 as the St. Louis School and Museum of Fine Arts, an independent division of the University of Washington, St. Louis, located in a downtown building. 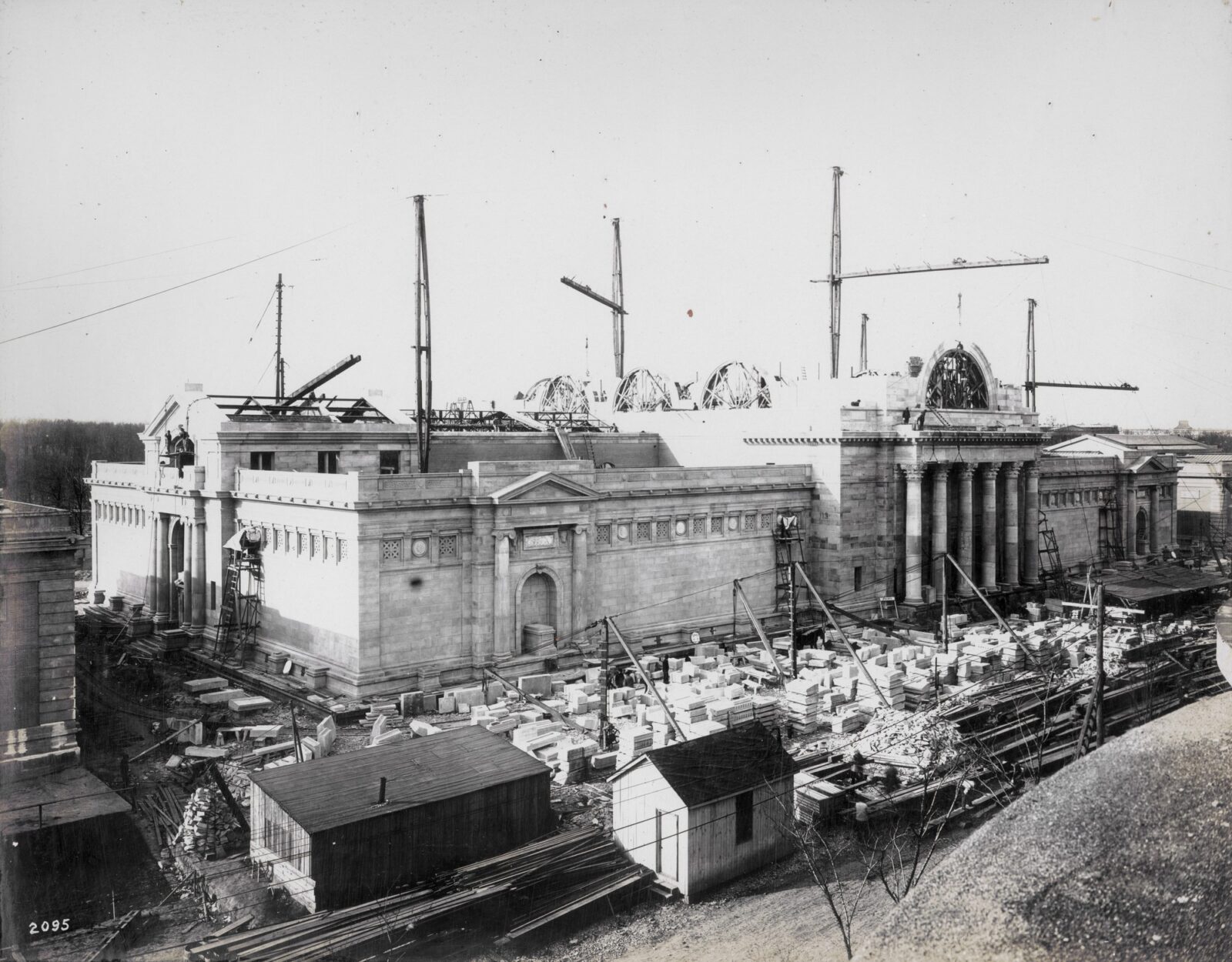 The school, led by Director Halsey S. Ives, trained two generations of St. Louis artists and craftsmen and offered art history lessons and studios supported by the museum collection. After the school moved to the University of Washington campus, the building fell into disrepair and was demolished in 1919.

Following the 1904 World’s Fair, also known as the Louisiana Shopping Show, the museum moved to the Palais des Beaux-Arts, built for the fair from 1902 to 1903. The building was designed by the architect Cass Gilbert, who took inspiration from the Baths of Caracalla in Rome, Italy.

In the 1950s, an annex was added to the museum, which housed a room for watching films, concerts, and lectures. In 1971, efforts to secure the museum’s financial future led to voters in the city and county of St. Louis in favor of the Metropolitan Zoological Park and Museum District (ZMD).

In 1972, the museum was renamed the St. Louis Art Museum again.

Today, the museum is funded by taxes, donations from individuals and public associations, sales at the Museum Store, and foundation support.

The plans to expand the ST art museum, which existed in the 1995 Forest Park Master Plan and the 2000 Museum Strategic Plan, began in earnest in 2005, when the museum board selected British architect Sir David Chipperfield to design the expansion project; Michel Desvigne was chosen as a landscape architect. Hellmuth, Obata, and Kassabaum (HOK), based in St. Louis, was an outstanding architect to work with the construction crew.

On November 5, 2007, museum staff unveiled the project plans and organized public discussions of these plans. The model of the new building was exhibited in the Museum’s Sculpture Hall throughout the construction. In 2008, citing a deteriorating economy, the museum announced that it would postpone the start of the expansion, which was then estimated at $ 125 million.

Construction began in 2009. The STL art museum remained open. The expansion added over 224,000 square feet (20,800 m2) of galleries, including an underground garage, within the property’s rental lines.

The money was raised through private capital campaign gifts from individuals, foundations, and corporations. The fundraising campaign covered construction costs of $ 130 million and a $ 31.2 million increase in the museum’s fund to support additional operating costs for the larger facility. The extended complex opened in the summer of 2013.

The collection of the St. Louis Museum of Art includes over 34,000 items spanning 5,000 years of history and cultures. There are currently over 5,000 art objects available for searching the Internet. As part of our ongoing efforts to research and create images of the collection, objects are regularly added, updated, and improved.

In recent years, the STL art museum has been actively acquiring post-war German art in addition to its works by Beckmann, for example, by Joseph Beuys, Gerhard Richter, Martin Kippenberger, and others. The collection also includes Keith Chuck Clos (1970).

The collections of oceanic and Mesoamerican works as well as handmade Turkish rugs are among the finest in the world. The museum houses the Egyptian mummy Amen-Nestavi-Nacht and two mummies donated by the University of Washington. His collection of American artists includes the largest collection of paintings by George Caleb Bingham in the United States.

The STL art museum collection contains at least six items confiscated by the Nazis from their own museums as degenerate.

These include Christ and a Woman Taken into Adultery by Max Beckmann, which entered the museum through New York art dealer Kurt Valentine, who specialized in Nazi confiscations, and Matisse’s Bathers with a Turtle, bought by Joseph Pulitzer at Galerie Fischer. auction held at the Grand Hotel National, Lucerne, Switzerland, June 30, 1939.

In the context of the Saint Louis Art Museum’s expansion in 2013, British artist Andy Goldsworthy created Stone Sea, artwork for the narrow space between the old and new buildings. Twenty-five tightly laid ten-foot arches of native limestone tower over the sunken courtyard.

The St. Louis Museum of Art collects, presents, interprets and preserves the highest quality art from all times and across cultures. The museum educates, inspires discovery, and uplifts the human spirit. It maintains heritage of artistic achievement for the people of St. Louis and around the world. The STL Art Museum attracts, includes, and represents all the diversity of the St. Louis community that supports it.

Les Vêpres Siciliennes review – an electrifying night at the Opera