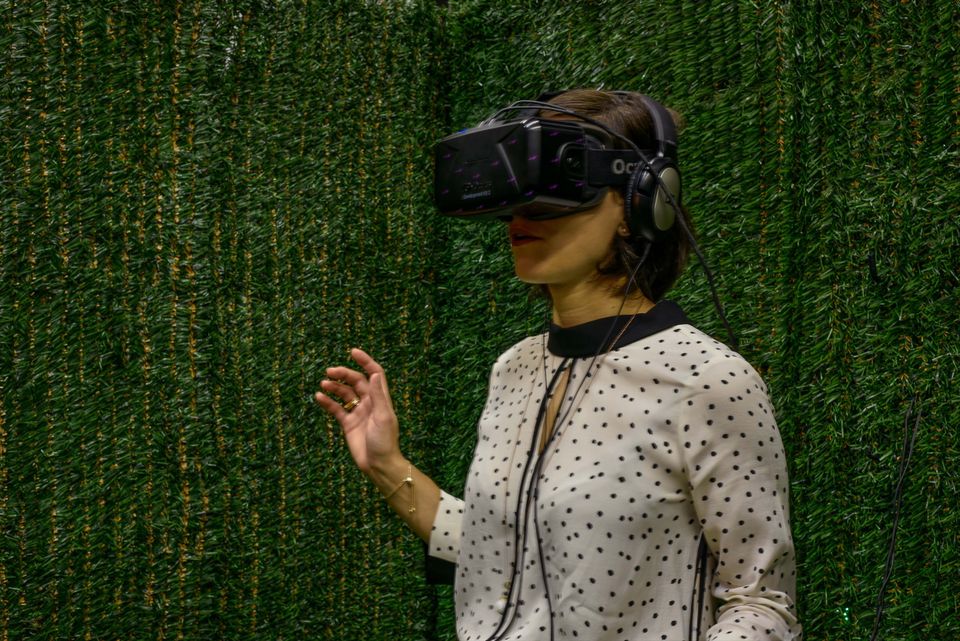 This year saw Virtual Reality (VR) reach new heights and capabilities in the art world and now London is getting its first free and permanent public VR space. London’s Zabludowicz Collection will focus its programme—called 360—on film, video and VR next year and will open a dedicated room for artists to explore the developing medium. The new room will open on 18 January with Rachel Rossin’s I Came and Went as a Ghost Hand. 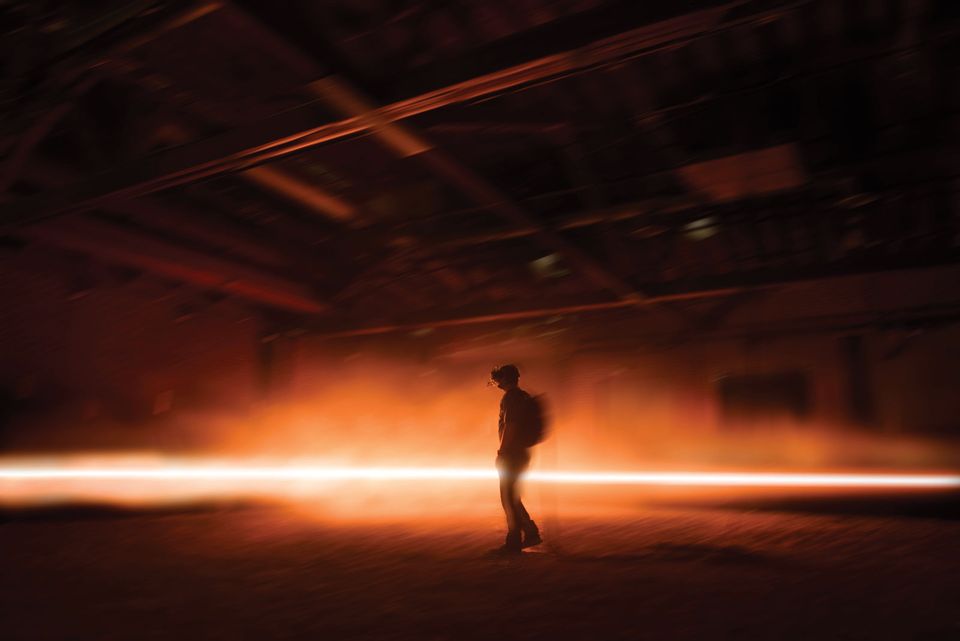 “VR technology offers a new means of creating and subverting our interaction with an environment, allowing images to become sculptural and encouraging a different kind of attention,” says Maitreyi Maheshwari, the programme director of the Zabludowicz Collection. “360 will allow visitors to view some of these early and pioneering works produced by artists.” 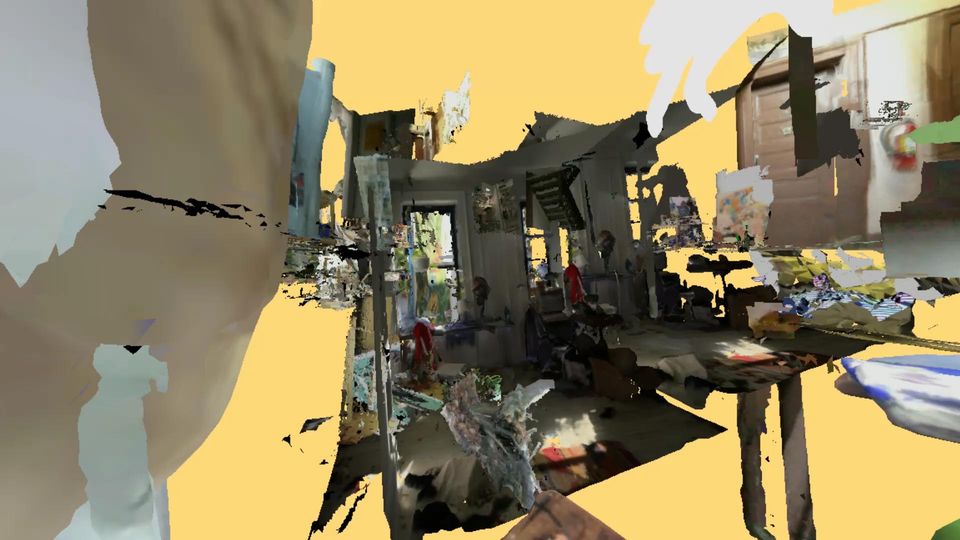 The 360 programme will initially draw on works from the collection for a series of solo presentations. As a painter and self-taught programmer, Rossin’s work is a “painterly interpretation of reality rendered virtually” Maheshwari says. Viewers will experience her depiction of personal spaces, studios and bedrooms created from digitally manipulated images.