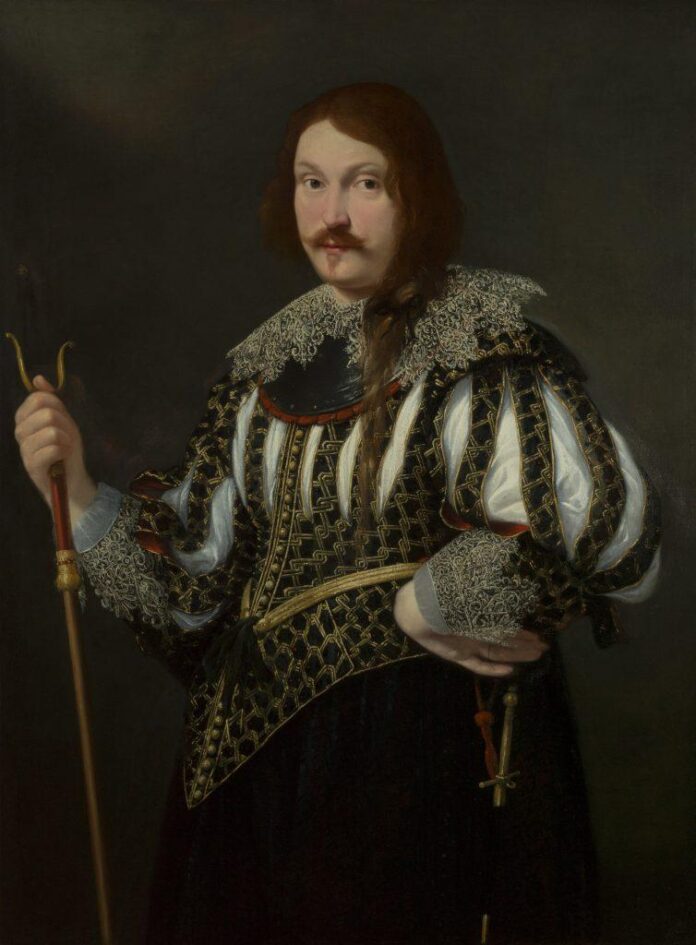 Masterpiece, the beloved London fair that brings together centuries of art, design, furniture, and jewelry, is making its triumphant return this week, with its first in-person edition since 2019. This year, the show (which runs June 30–July 6 at at Royal Hospital Chelsea) features a robust slate of 128 exhibitors.

The enduring charm of Masterpiece is in the discoveries that can take place through close, in-person looking—but with so much to see, that can be an overwhelming challenge. Get a head start on the fair with these six booths, where you can find everything from paintings of dandies to a trove of gogottes, mesmerizing geological objects that fascinated even King Louis XIV. 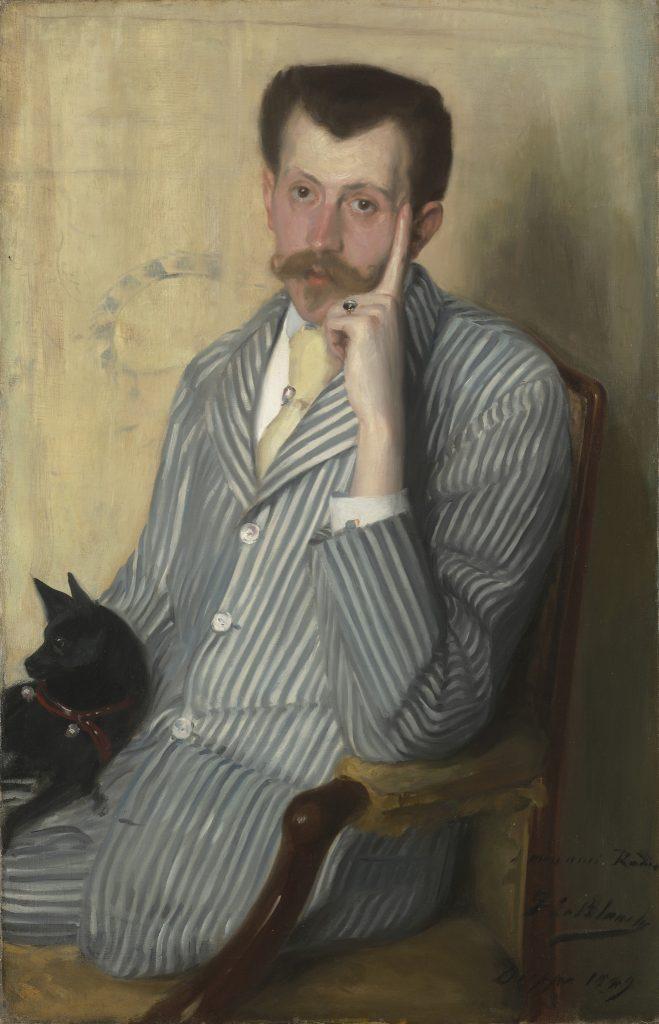 London’s Robilant + Voena is dedicating its booth to portraits that capture the style and panache of men from across eras, dubbing its curation “The Dandy.” Together the paintings on view trace the evolution of menswear styles from the early 17th through 19th centuries, showcasing the dynamic relationship between what people wear and how they represent themselves in society. From Renaissance noblemen decked in furs and jewels to Regency gentlemen in sharply tailored coats, these pictures chronicle sartorial self-expression. 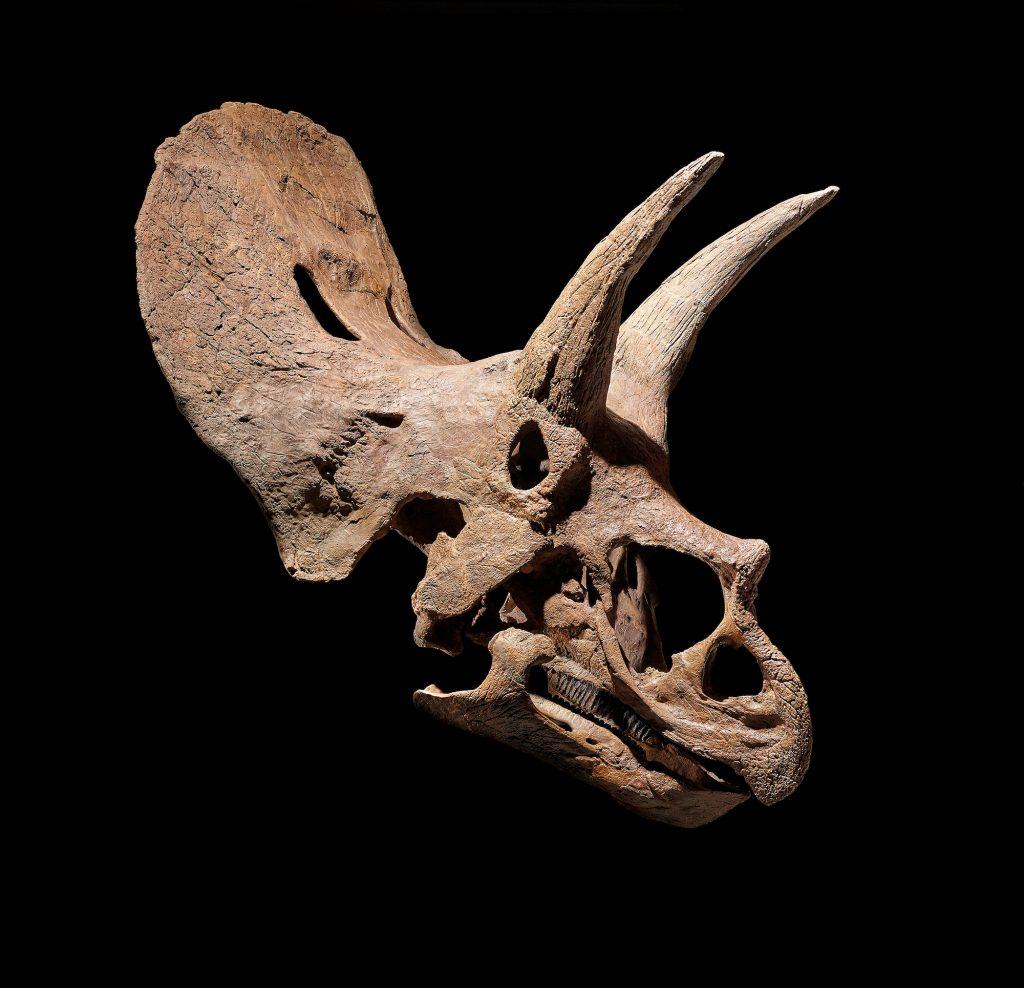 London’s David Aaron has specialized in art, artifacts, and objects of the ancient world for more than 100 years (the gallery was originally founded in Iran in 1910). For this edition of Masterpiece, the historic gallery is pulling out a showstopper—the intact skull of a Triceratops dinosaur from the Late Cretaceous Period. Dating from 66–68 million years ago, this incredible archaeological discovery was uncovered in Wyoming much more recently, in 2019.

Waddington Custot is a first-time exhibitor at Masterpiece. For their debut, the modern and contemporary gallery is hosting a “birthday” booth dedicated to trailblazing British Pop artist Peter Blake, who turned 90 on June 25, just before the fair. The display is akin to a wunderkammer of Blake’s works across the last 20 years, featuring paintings, ephemera, and more. The gallery is concurrently hosting a solo exhibition of Blake’s work in its London space. 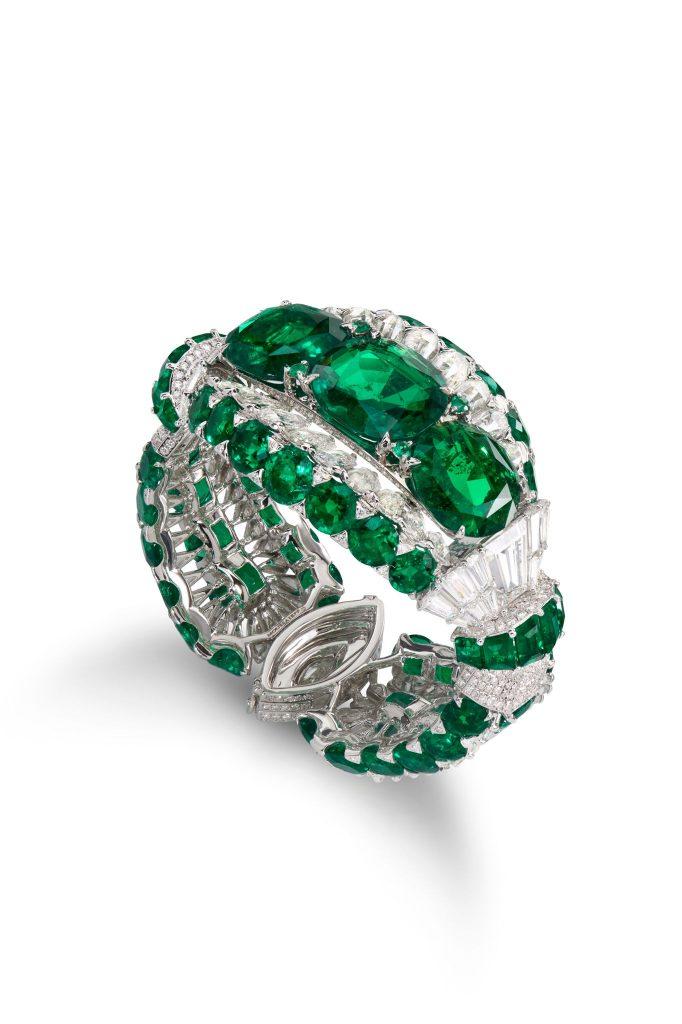 Lauded Israeli jewelry designer Moussaieff is launching their highly-anticipated Colombian emerald-and-diamond high jewelry bangle at the fair. This dazzling bracelet is notable for its dense concentration of jewels in a unique three-dimensional form, executed with intricate artistry. It is inspired by the exquisite jewelry collection of a celebrated Indian royal, the Maharaja of Baroda, who ruled during the late 19th and early 20th centuries. As befitting that era, the bangle also artfully incorporates Belle Epoque design motifs. 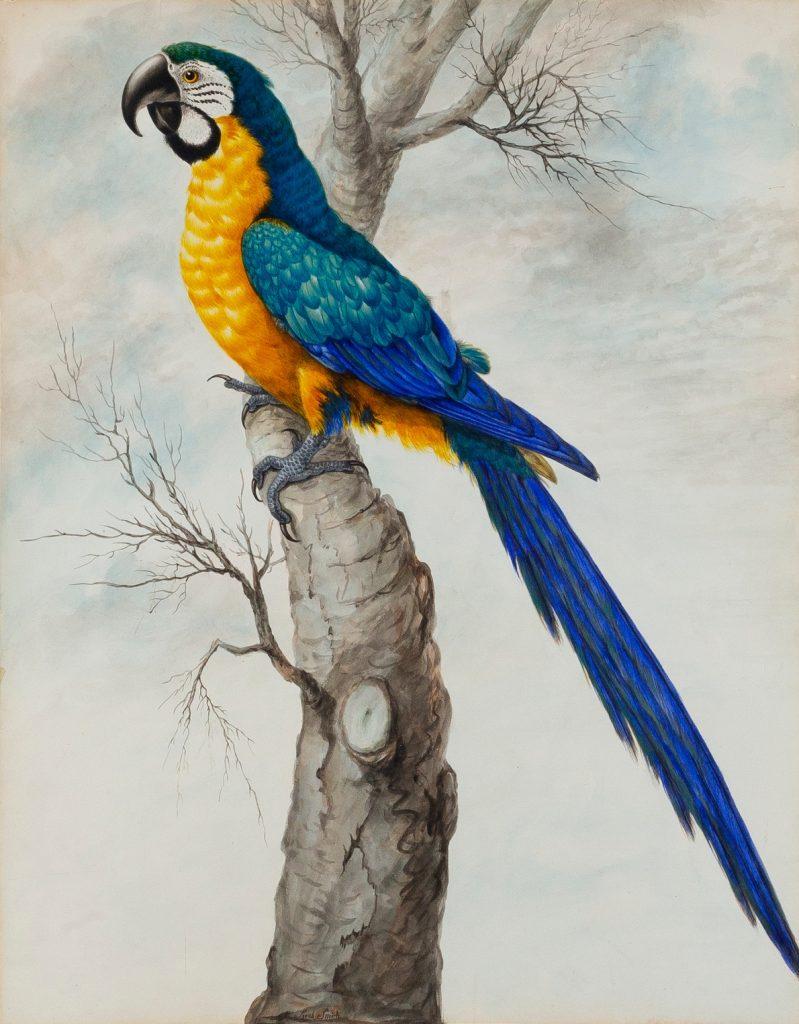 Art-history buffs will relish Karen Taylor’s booth, which unites the works of 18th- and 19th-century British women artists, including Edith Martineau, Marian Emma Chase, and Sarah Stone. Having made tremendous contributions to art in their own times, these artists have been largely overlooked for the centuries that followed their deaths. Stone, for instance, was the first female British painter of birds and animals to achieve professional recognition. Her drawings of birds provide an invaluable visual record of the specimens held in late 18th-century English collections, and include some from the voyages of Captain Cook.

A Trove of Gogottes at ArtAncient 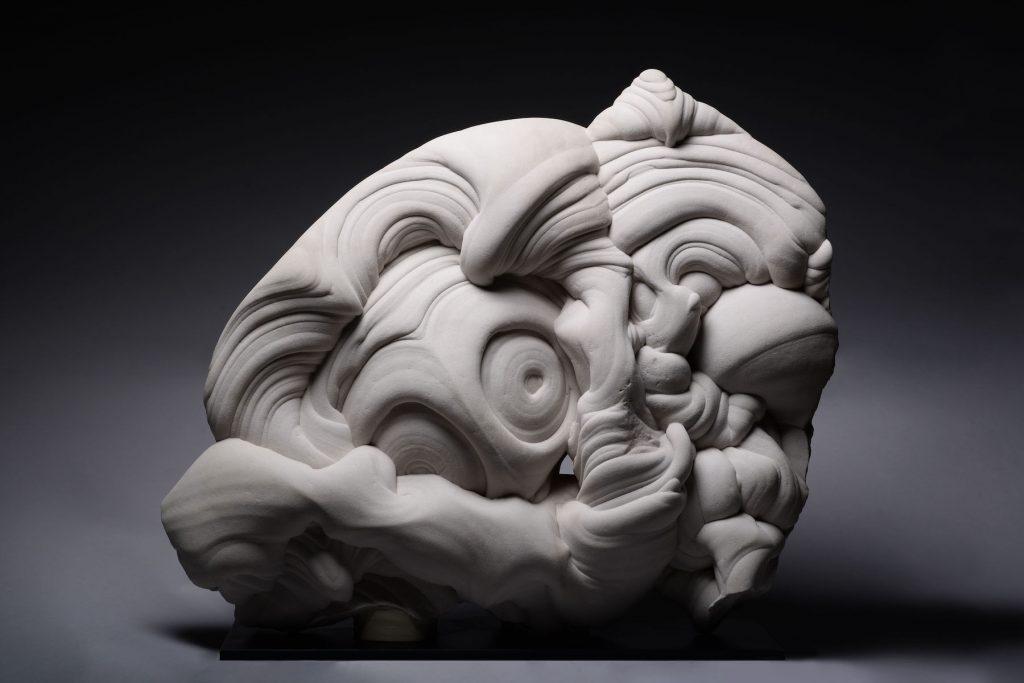 Gogottes are naturally occurring concretions, formed thousands of years ago from small quartz crystals, that have been shaped into improbably beautiful forms by the movements of silica-rich water through sand. The undulating, abstract forms have captivated people for thousands of years. King Louis XIV kept them in his garden at Versailles. Sculptor Henry Moore, too, was a collector of gogottes. This year, London’s ArtAncient will be featuring 19 of these hypnotizing forms at their Masterpiece booth.