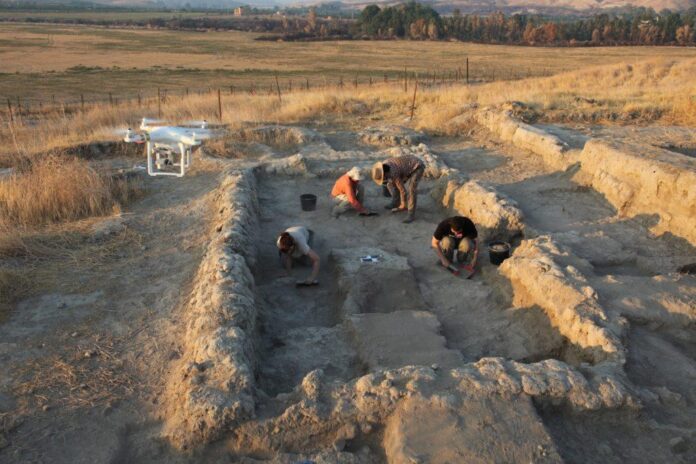 Microscopic remains of 7,000-year-old cotton are the earliest such fibers to have been found in the ancient Near East, offering new insights into the ancient village of Tel Tsaf in Israel.

Among the mud-brick architectural structures that have been discovered at the site are lots of well-preserved prehistoric organic materials, providing promising evidence about the area’s past and former inhabitants. For example, traces have previously been found of social beer drinking and food storage.

Textiles from this period rarely survive long enough to be studied by historians, but samples of sediment collected from the objects found at the site can be analyzed using sophisticated microscopes that will reveal any remaining traces of organic material, including fibers. 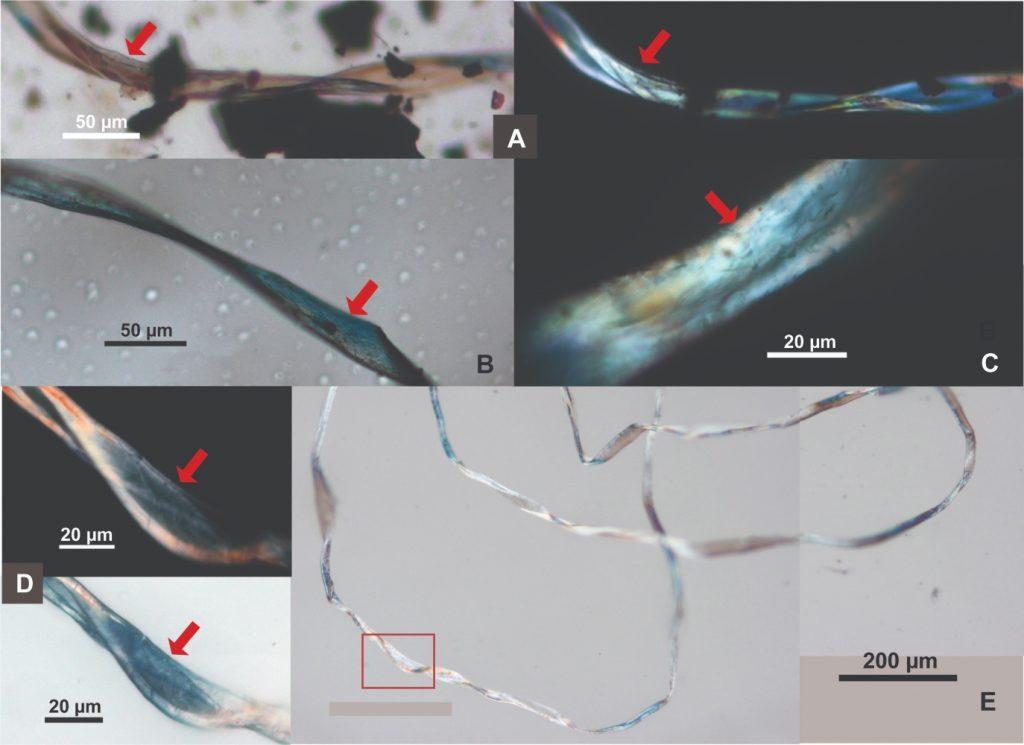 7,000-year-old cotton fibers were found during an archaeological dig at Tel Tsaf in Israel. Photo courtesy of the University of Haifa.

The fabric doesn’t only indicate what people might have worn, but could be evidence of all sorts of equipment relating to economic practices like hunting and fishing.

The discovery is particularly significant because cotton is not native to the region, and researchers had previously assumed that the fabrics manufactured there were made from plant matter. The cotton likely arrived from the Indus region, or modern-day Pakistan, suggesting that Tel Tsaf may have been part of an international trade network.

Other evidence to support this theory is the previous discovery of beads from the modern-day regions of Anatolia, Romania, and Egypt, and pottery from modern-day Iraq, Syria, and Armenia.

“Tel Tsaf was sort of a hub that concentrated a lot of trade and contact with lots of people,” said Professor Danny Rosenberg of the Zinman Institute of Archaeology to The Times of Israel. “They had large-scale [grain] storage capacity at the site.”

The Middle Chalcolithic archaeological site of Tel Tsaf in the central Jordan Valley was settled around 5200-4700 BCE, during a time when hubs that would become urban centers were only just starting to grow. Being able to hoard food is indicative of this change, as more complex societies rely on hierarchy and resource accumulation.

The village was first studied in 1978 but has been undergoing a major excavation since 2013, under the stewardship of the Zinman Institute of Archaeology at the University of Haifa.