Home News A Disgruntled Tourist Smashed Two 2,000-Year-Old Statues in the Vatican Because He... 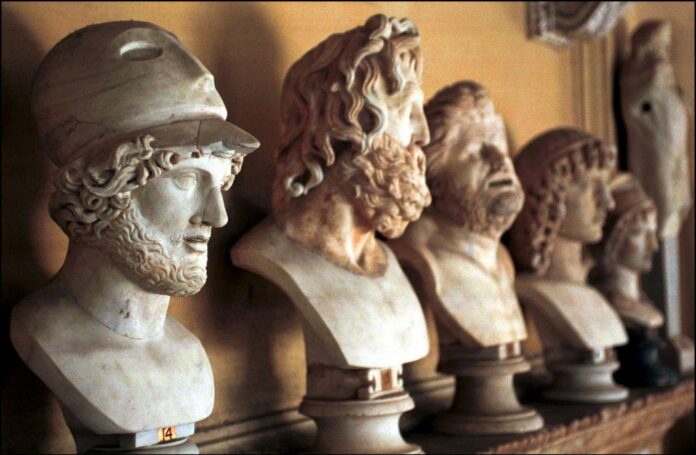 Around noon in Rome today, an American tourist requested an audience with Pope Francis while visiting the Vatican’s Chiaramonti Museum. When his request was denied, the man, in his 50s, directed his ire at the nearest ancient bust—and sent it crashing to the floor. As the perpetrator tried to flee the scene, another sculpture was smashed in his wake.

“The person who knocked down the statues was stopped by the Vatican police and has been handed over to the Italian authorities,” an official statement from the Vatican read.

No one knows what the tourist wanted to talk to the Pope about, but various outlets have questioned his mental health. Meanwhile, the two damaged artworks are now at a conservation laboratory.

Chiaramonti is home to about 1,000 historic sculptures, predominantly busts, including a famed portrait of Roman Emperor Augustus found in the city’s Prima Porta neighborhood. However, a representative told that the two damaged relics in question, each around 2,000 years old, are “minor works” within the museum’s collection. 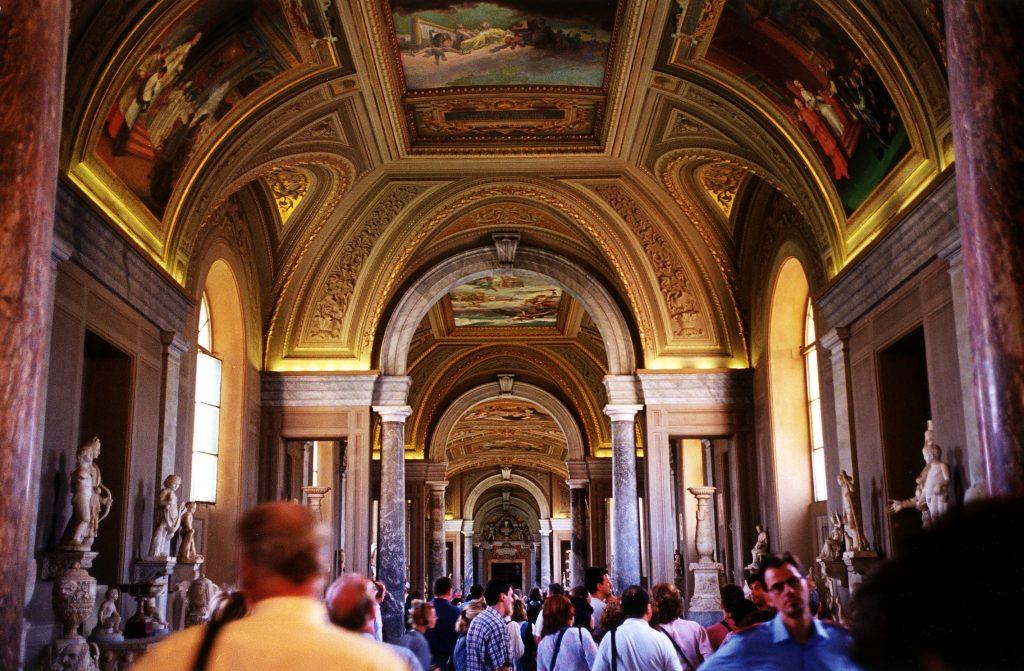 “Now the experts are weighing the damage and proceeding to recover the fragments for immediate restoration,” they said. The Italian newspaper reported that one bust lost its nose.

“The shock in the Vatican for what happened was enormous,” the representative continued. Since tourism to the Holy See re-opened in the wake of the pandemic, however, potential damage to the city’s cultural heritage has ramped up. Not far away, the UNESCO-recognized Spanish Steps have suffered from reckless scooter and sports car drivers this summer.

An intricate video surveillance system keeps watch over the Vatican, and both sculptures that took a beating today were anchored to their displays. Museum staff also receive ongoing trainings to handle nuanced tourist altercations.

But some wonder if these measures still offer sufficient protection to the Vatican’s narrow, treasure-laden hallways—especially as the Vatican gears up for an even greater influx of pilgrimages to honor the Catholic Church’s Jubilee celebrations in 2025. Next week, noted, the Vatican has a meeting scheduled to discuss security preparations for the Holy Year ahead.