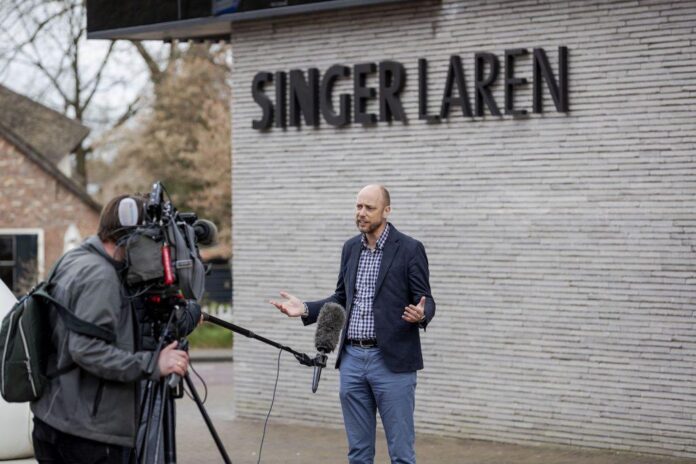 A man identified only as Nils M. has been sentenced to eight years in prison for stealing paintings by Vincent van Gogh and Frans Hals, worth nearly $20 million combined, from museums in the Netherlands. Both works are still missing.

An appeals court handed down the maximum sentence to the 59-year old thief, whose full name has not been released due to Dutch privacy laws, according to the . He stole the canvases on two separate occasions in 2020.

The Van Gogh painting, (1884), was stolen in March 2020 from the Singer Laren museum just outside Amsterdam. M. was reported to have had at least one accomplice at the time, though the person has not been identified.

Five months later, in August, the Hals canvas vanished from the Hofje van Mevrouw van Aerden in Leerdam. Neither institution immediately responded to a request for comment. 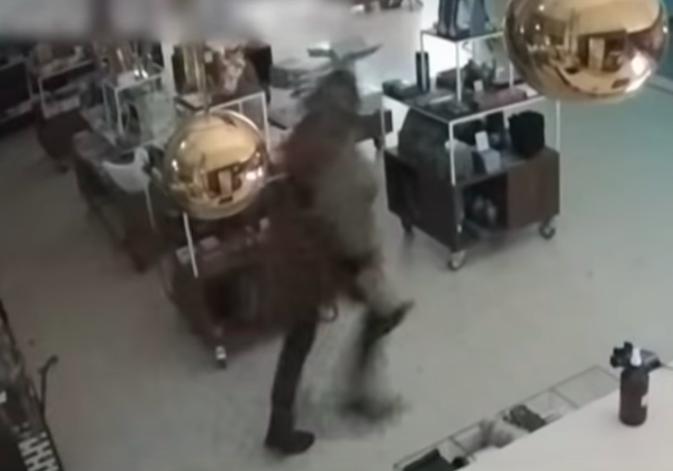 Security footage of the theft at the Singer Laren Museum in March of 2020.

M. was ordered to pay compensation of more than $8.8 million (€8.7 million) to the Hofje van Mevrouw van Aerden museum for the missing Hals. The Singer Laren museum reportedly did not file a claim for damages.

Van Gogh’s Parsonage Garden painting was on loan from the Groninger Museum when it was stolen from the institution at roughly 3 a.m. Security footage revealed that the thief used a sledgehammer to enter through a pair of glass doors and then left the same way minutes later with the canvas under his arm. The artwork’s frame was found in the parking lot.

In its ruling, the court cited DNA evidence left behind on parts of the frame that authorities tied to the man. The judges also pointed out similarities between the “targeted” thefts: Both happened at regional museums with relatively small collections where the stolen works stood out as masterpieces by famous names.

The thief’s home in Baarn was just ten minutes by car from the Singer Laren, and less than 45 minutes away from the Leerdam museum near the border of Utrecht and Noord-Brabant, according to one report.

The Van Gogh had an insurance value of about $2.5 million, while the Hals was valued at $16.3 million (€16 million). The court said an insurance company would cover roughly half of the loss amount for the Hals.

According to reports, M. previously served a five-year jail sentence for stealing a 17th-century gilded silver church vessel from a museum in Gouda in 2012. In that case, he used explosives to blow open the museum door. Additional convictions cited in reports include the possession of a firearm and ammunition as well as over 10,000 MDMA pills.

The eight-year sentence was originally decided in a verdict from the Lelystad court in 2021, and was upheld on appeal. It did, however, reduce the sentence imposed against the thief in a separate case by a mere 50 days.

M.’s attorney did not immediately respond to a request for comment. The court said it intends to send a message about the serious nature of the crime.