The renowned creative’s recent collaboration with Frank Ocean has the world’s attention, but “professional handyman” Sachs has long been making treasure out of other people’s trash

If you’ve recently watched Frank Ocean’s much-lauded new visual album Endless (Blond’s immediate predecessor), you’ll already be au fait with the work of bricolage artist Tom Sachs; in it, Ocean builds a plywood ‘stairway to heaven’, as taught by Sachs himself. You might even notice Sachs’ boombox installation Toyan’s lurking in the video’s background, and his name credited in the pages of the album’s magazine accompaniment, Boys Don’t Cry, placing him firmly on the radar of art and music-lovers’ alike. The collaboration with Ocean is the most recent in a string of fascinating works by the sculptor – he has long been lauded for his intricate recreations of modern icons of design and engineering, crafting cobbled-together tributes to the likes of Le Corbusier and NASA in his trademark DIY style (usually complete with alcoholic treats).

Encouraged by this enthralling collaboration, we examine five of Tom Sachs’ most awe-inspiring artworks.

1. Boomboxes
“I hooked my Sony Walkman up to a set of mini speakers and Velcro’ed them to a block of plywood,” discloses Sachs of his first foray into boombox-making. “It was a clusterfuck of wires.” The sound systems have since become a staple for the artist, ranging from the handheld, to towering eight-foot powerhouses of noise – and Sachs has fashioned them from materials including cinderblocks, plywood, foamcore and clay, held together by a fusion of duct tape, glue and wire. Yet despite their haphazard aesthetic, each piece is fully functional, the larger among them often dispensing a diverse range of alcohol. Or – as in Bodega – a DIY manual for the creative among us.

2. Space Program
An obsessive love of space travel, and in particular with the Apollo program, led to Sachs’ 2007 installation Space Program, recreating the Apollo lunar module (to scale) from his archetypal bricolage, complete with a fully functioning mission control. Two female astronauts clad in handmade spacesuits launched, landed, and explored the moon’s surface, all from the comfort of the Gagosian Gallery, and captured on film by Sachs and the Neistat Brothers. The installation was accurate in all modular facets, and remains typical of Sachs: the surfaces are imperfect and there is, naturally, a fully stocked alcohol cabinet and soundtrack for survival on an alien planet.

3. NIKECraft
Sachs’ Space Program was aptly followed by Space Program: Mars(2012), which again included a full-scale lunar module and the essential alcohol cupboard. The installation additionally came with a collaboration from Nike in the form of the NIKECraft Mars Yard sneaker. Exploring the beauty of individual handicraft, and working with jet propulsion mechanical engineer Tommaso Rivellini, the sneakers were designed to support the needs of a rocket scientist: created with vectran fabric from the Mars Excursion Rover airbags and borrowing the outsoles from the NIKE special forces boot, the shoe is functional, yet remains faithful to Sachs bricolage aesthetic.

4. Hello Kitty Nativity
Known for his preoccupation with branding and consumerism, Sachs’ reinterpretation of designer fashion pieces and popular icons has a continual presence within his work. His first major solo exhibition Cultural Prosthetics saw the HG (Hermès Hand Grenade)cradled in a Hermès gift box, along with the Tiffany Glock (Model 19), each constructed from cardboard and adhesives. His subversive creations don’t stop there: Hello Kitty Nativity (for department store Barney’s 1994 Christmas window display) saw a bra-clad Hello Kitty substituting the Virgin Mary, supported by three wise Bart Simpsons, and remains perhaps one of his most provocative pieces.

5. Barbie Slave Ship
Inordinately bold, Barbie Slave Ship is Sachs’ retort to advertising and pop culture, and at five metres high, its stature is as unmistakable as its message. Made from plywood, the ship has an ever-present functioning bar serving ‘Cryogrog’ and a hull full of restrained, and naked, Barbies, smiling blankly from their ship of servitude. 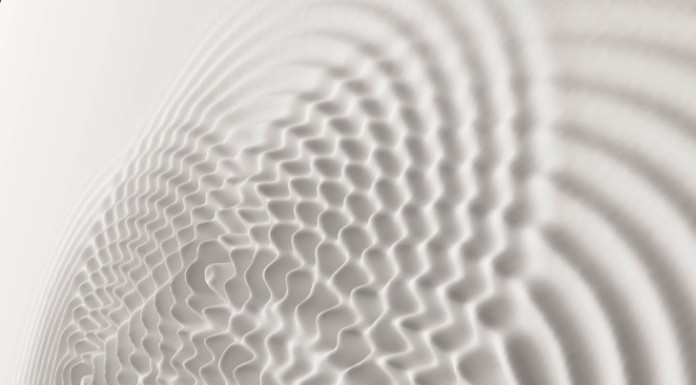 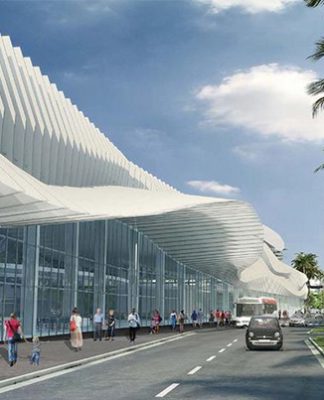 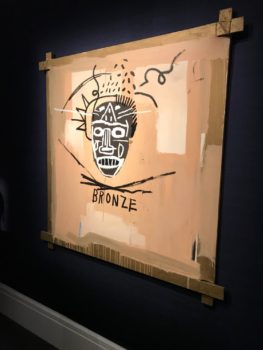 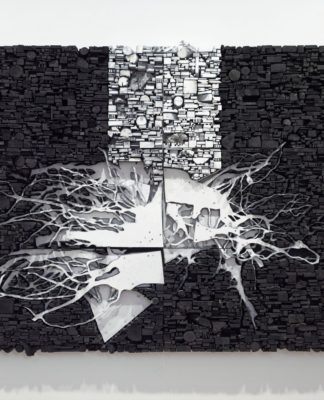 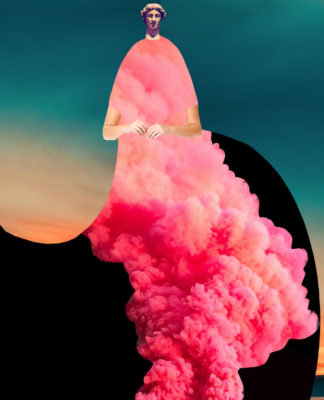