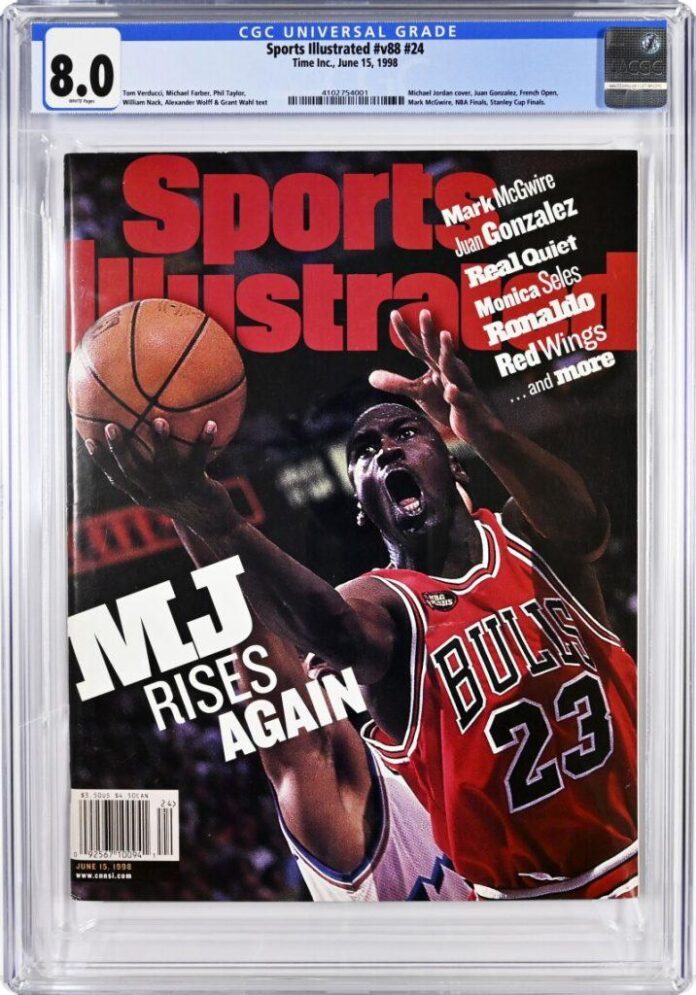 Call it a slam dunk.

The red Chicago Bulls jersey worn by Michael Jordan in Game 1 of the 1998 NBA Finals just sold for a staggering $10.1 million, more than twice its high estimate. Shattering a hat trick of records, the sale marks the highest price paid for a basketball jersey at auction, any game-worn sports memorabilia, and any Michael Jordan object, according to Sotheby’s.

Before today, the record for any piece of Michael Jordan memorabilia was $2.7 million for an autographed relic card from the 1997–98 season, and the previous record for any basketball jersey was Kobe Bryant’s game-worn 1996–97 jersey, which sold for $3.7 million. Jordan’s jersey also overtook the $9.3 million sale of Diego Maradona’s “Hand of God” jersey, which sold at Sotheby’s in May.

The result comes as prices for rare collectables continue to climb. In late August, a Mickey Mantle baseball card set a new record for the most expensive piece of any kind of sports memorabilia ever sold at auction, fetching $12.6 million at Heritage Auctions in Dallas. 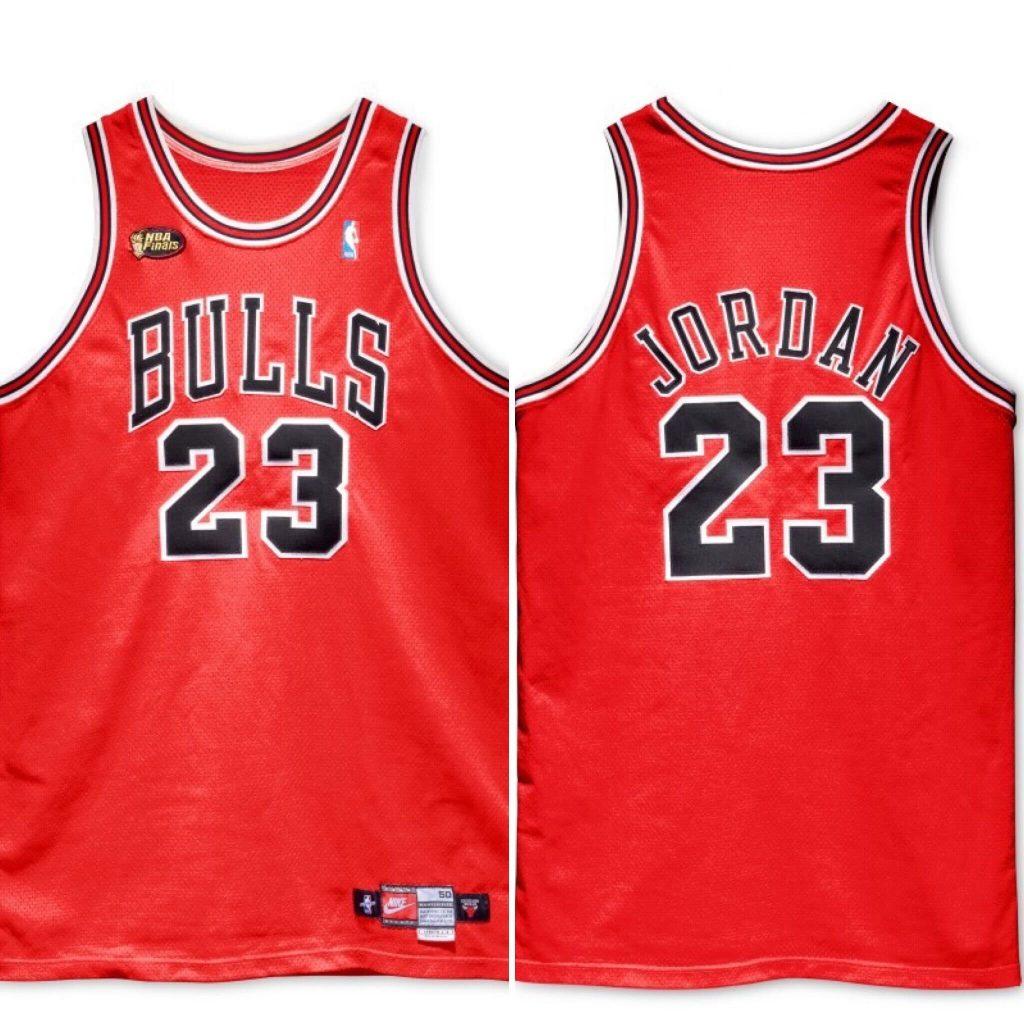 Jordan wore the iconic jersey on June 3, 1998 during the championship game against the Utah Jazz in his final season with the Chicago Bulls, known to fans as “The Last Dance.” Although his team ultimately lost the game, Jordan helped push it into overtime, sinking 13 baskets and racking up 33 points. The infamous face-off—which Jordan’s children weren’t even allowed to attend because of the hostility of Utah fans—was the most-viewed of all NBA finals, and had a resurgence in popular culture when it was chronicled in the 2020 documentary series “The Last Dance.”

In recent years, major auction houses have delved into the niche world of sports memorabilia. In the second part of Sotheby’s Invictus sale, Rafael Nadal’s 2019 U.S. Open Quarterfinals match-worn sneakers fetched $60,480, more than double the presale estimate of $20,000 to $30,000, and the hockey stick Wayne Gretzky used in his final career game sold for $138,600.