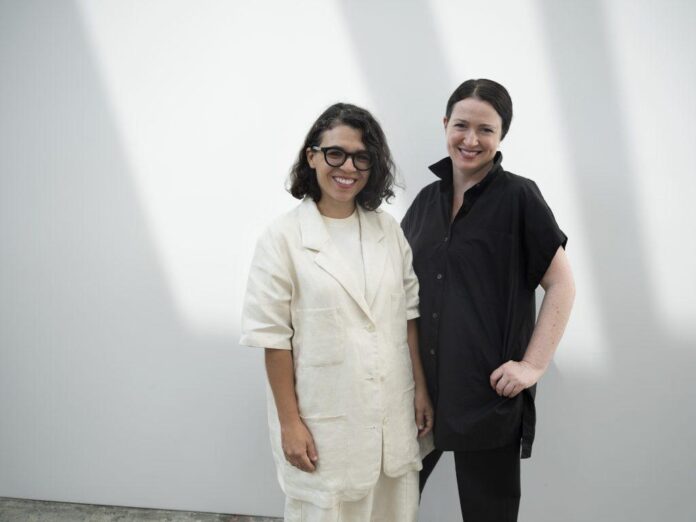 When Jane Hait opened her New York gallery Wallspace with Janine Foeller in 2003, their rent cost $900 a month. In 2015, when the gallery closed, that figure had ballooned to $11,000. If the market proved to be prohibitively expensive for established dealers like them, Hait thought, how could any low- to mid-sized art operation—especially one trying to upend the status quo—survive?

“Real estate,” she recalled recently, “was a real barrier to what I saw as equitable practice.”

From that realization came a simple ambition for Hait: establish a new venue where artists, organizers, and other cultural workers could be freed from the burden of rent and allowed to simply do their thing.

The manifestation of that goal, a new nonprofit called the Center for Art, Research, and Alliances (CARA), officially opened this month in a newly-renovated, 8,000-square-foot building in New York’s West Village. And the organization offers more than just space. There will also be exhibitions and events, ​​research fellowships, and a book shop, which will stock titles published by the non-profit’s in-house publishing arm.

The first of a 10-part choral performance called Hymn to the Strange inaugurated the space on October 1 as members of the New York-based group the Unsung Collective performed Zulu revolt songs reimagined by South African artist Neo Muyanga. An exhibition of Muyanga’s work is also on view at the venue through March of next year. 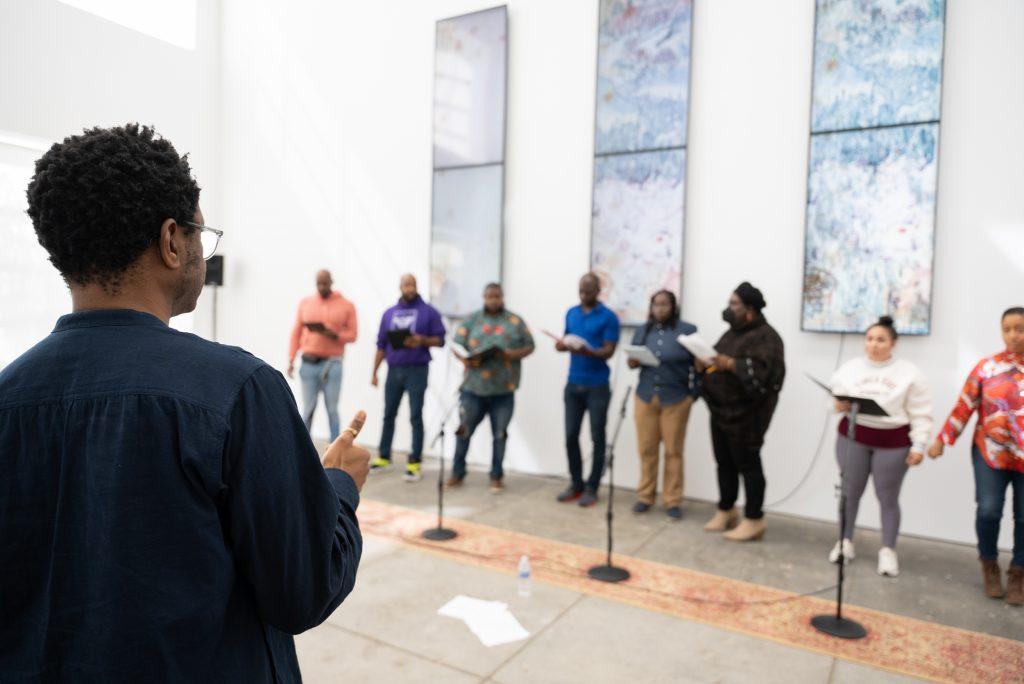 South African artist Neo Muyanga [left] with members of The Unsung Collective at the Center for Art, Research and Alliances in New York. Courtesy of CARA.

CARA has come a long way since its conception. The roots of the organization as it exists now go back five years to when Hait began conducting research into how she, as a person proximate to privilege, could develop a public institution that actually reflected its audience. (She is the step-daughter of billionaire investor Howard Marks, known as the “Distressed Debt King.”)

“In order to build an organization that could serve the people it wanted to serve—stakeholders, artists, community members, cultural workers—it made sense to talk to them first,” Hait said. Roundtables with representatives from those various groups were crucial to the process of conceiving CARA, she explained.

In the summer of 2021, Hait hired Ecuadorean curator Manuela Moscoso to be CARA’s founding executive director. Moscoso, who had just organized the 2021 Liverpool Biennial, was drawn in by organization’s aim of listening before acting.

“It has been an incredible privilege to be working without the intention of just doing things and assuming that you know,” Moscoso said.

For this reason, you’ll notice that the language used by CARA—on its website, in its mission statement, and elsewhere—eschews the assertiveness that most upstart organizations preach. The nonprofit opts instead for language rooted in relationalism, calling itself a “space for un-learning.” 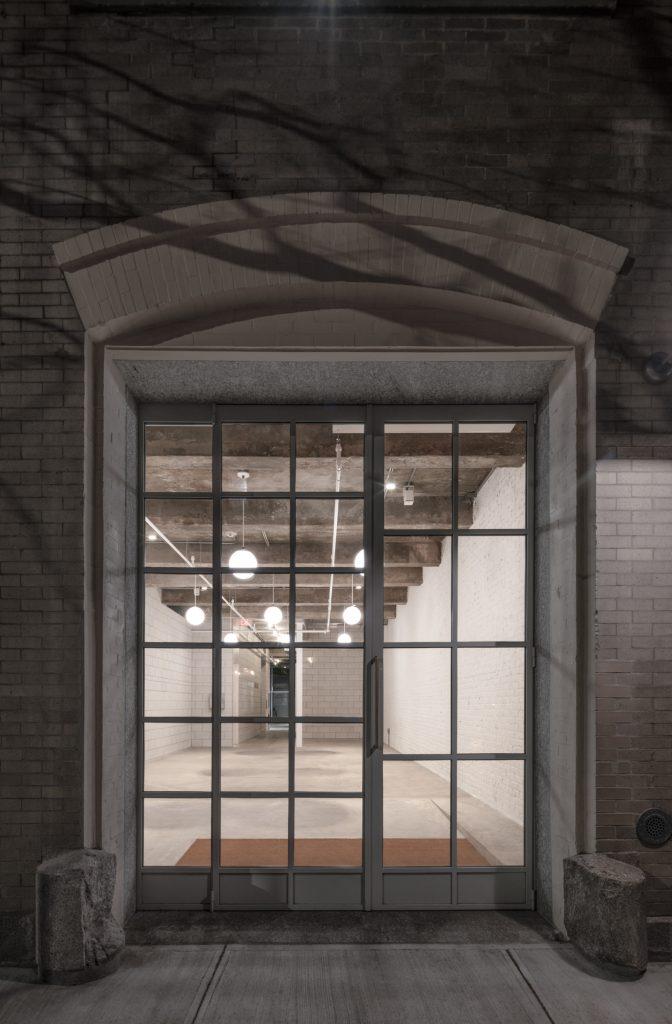 The Center for Art, Research and Alliances in New York. Courtesy of CARA.

“We all have to be in a process of reconsidering the way we use certain vocabularies,” Moscoso explained. “I’ve been very interested in how we can speak about what we want to do without necessarily territorializing certain words that are really problematic.”

To do things differently, “it has to be very context-sensitive,” the director explained. “It has to be in relationship to the people we are, the neighborhood in which we operate, the city that we live in, the people that are part of the team, and the relationships they have with the world. There is not a manual. We have to learn through being very present.”