Home News A New Round On Leonardo Da Vinci’s Authenticity

News questions appear on the authenticity Leonardo da Vinci’s works at the Worcester Art Museum. Now some experts are intrested of altarpiece panels such as “A Miracle of Saint Donatus of Arezzo”. But the other believe that details of the museum’s panel, such as light breaking against the saint’s fingers and wrinkles on the face, are Leonardo’s work.

As Christie’s aggressively marketed Leonardo da Vinci’s “Salvator Mundi” before the work sold for $450m last November, the art world raged anew with questions about the painting’s attribution — even though London’s National Gallery had largely settled the debate by including the work in its 2011-12 Leonardo show.

This spring, the Worcester Art Museum (WAM) in Massachusetts will put the complex process of identifying a Leonardo at the heart of a new exhibition. The Mystery of Worcester’s Leonardo (10 March — 3 June) makes the case that a work that has been in the museum’s collection since 1940, “A Miracle of Saint Donatus of Arezzo” (c. 1479-85), should be credited to the Renaissance master.

The museum will display the work with another predella panel, “Annunciation” (c. 1475-78), from the Musée du Louvre in Paris. Both have been attributed mostly to Lorenzo di Credi. Drawing on research by Rita Albertson, WAM’s chief conservator; Laurence Kanter, the chief curator of Yale University Art Gallery, and Bruno Mottin, the senior curator of the Centre de Recherche et de Restauration des Musées de France, the exhibition will argue that Leonardo was the main author of both paintings.

The panels were part of an altarpiece for the Duomo of Pistoia in Tuscany; documents show that Andrea del Verrocchio received the commission around 1475. Leonardo and Lorenzo were members of Verrocchio’s workshop in Florence at the time. X-ray studies on the Worcester panel confirm previous theories that two artists worked on it, Albertson says, arguing that underdrawings betray the hand of Leonardo. The painting also presents light effects, details such as eyelashes and wrinkles, and a naturalistic landscape consistent with the master, she says. Mottin’s analysis of the Louvre’s work tallied with Albertson’s conclusions.

Kanter, who has doubted the Lorenzo attribution of the Worcester painting for around 20 years, cites observational evidence for Leonardo’s technique — for example, in the way the light breaks against the fingers of the saint. The work features “a recession of space that very few artists could have done”, he says.

The medium itself—oil—is another sign. Verrocchio and Lorenzo worked in tempera. “Leonardo was the only artist in Florence painting in oils at that time,” Kanter says. He suggests that as much as 85% of the Worcester panel was painted by Leonardo, who was then in his 20s and had not yet fully developed as an artist. 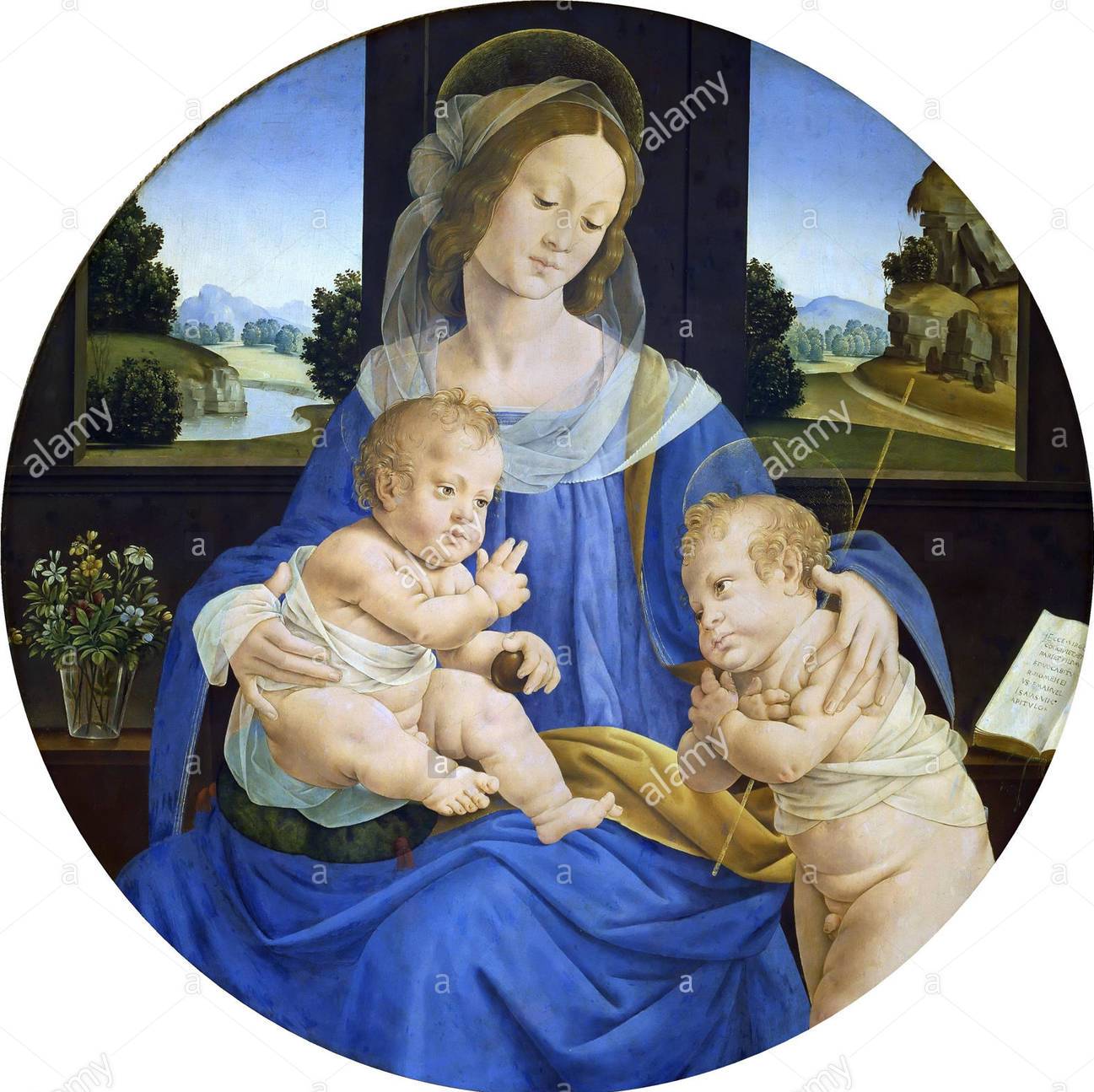 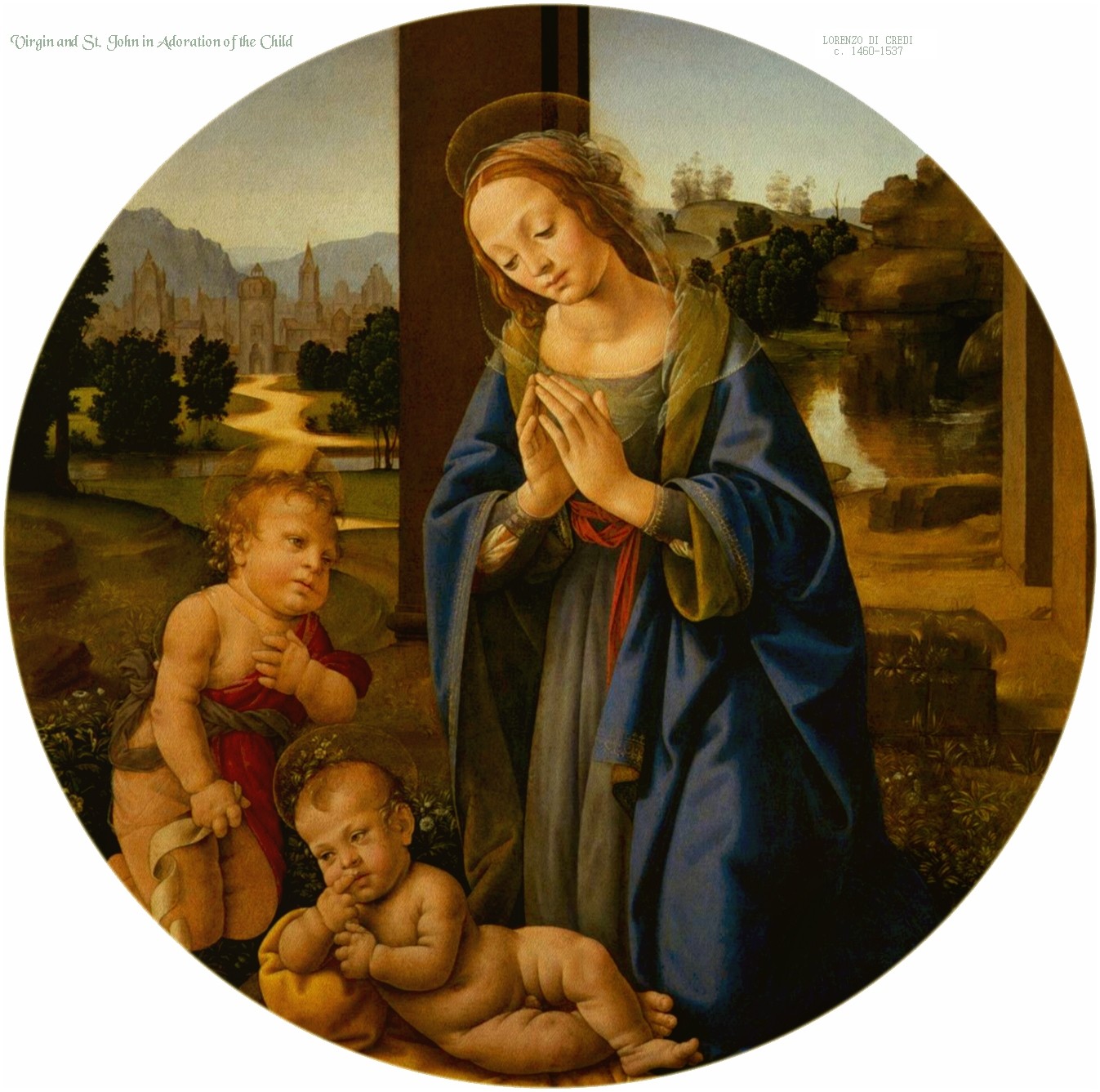 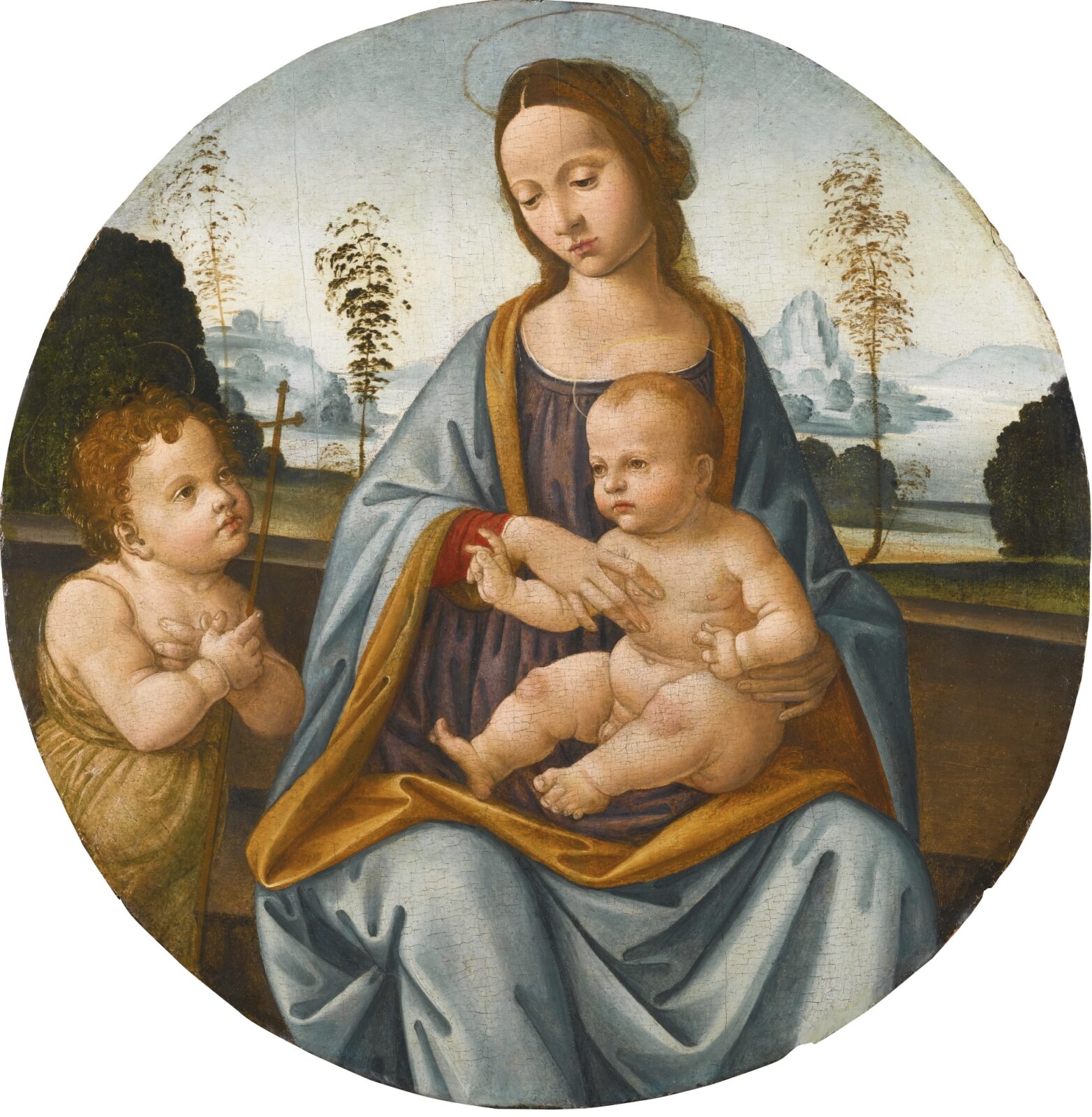 Scholars wrongly treat Lorenzo di Credi as the default attribution “if a painting doesn’t quite measure up” to Leonardo, Kanter says. The show will include an accepted “Annunciation” (around 1480-85) by Lorenzo, from the Alana Collection in Delaware, to illustrate his distinct style.

Thus, we, usaARTnews, are watching these events and also trying to look for answers.