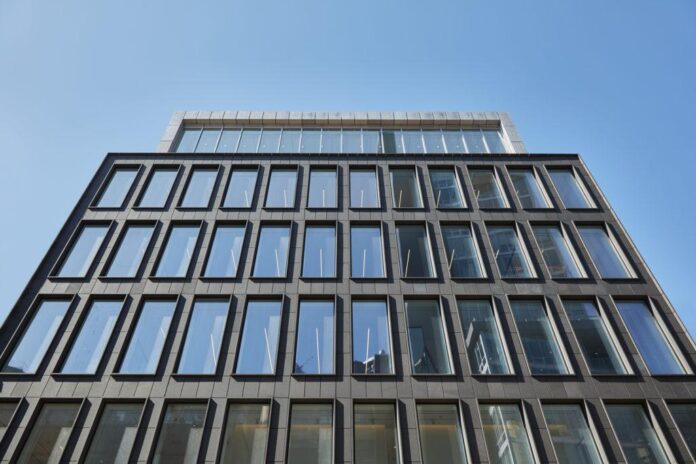 A New York District Court has ruled that Pace Gallery must pay one of the city’s biggest real estate firms, CBRE, $6.3 million.

The decision, which was first reported by ARTnews, effectively concludes a dispute between the two parties that goes back five years.

In April 2017, CBRE filed a complaint alleging that Pace owed the firm over $3 million in commissions for assisting the gallery in securing a new location for its flagship branch in the neighborhood of Chelsea.

The filing claims that Pace’s Chief Operating Officer Chris Harnden met with real estate broker and CBRE Senior Vice President Stuart Siegel in early 2014 to discuss the agreement. The two allegedly agreed CBRE would have the “exclusive right to locate, negotiate and secure a lease for Pace.”

For the rest of that year, the complaint explains, Siegel worked to identify new potential locations. He also negotiated with Weinberg Properties, the development company that owns the property Pace already occupied at 540 West 25th Street.

In 2015, Harnden advised Siegel that Pace had agreed to terms with Weinberg on a new lease at the location.

In the court document, CBRE alleged that it was owed a market rate of $3 million for Siegel’s services. But because the final lease negotiation occurred directly between Pace and Weinberg Properties, Harnden said the gallery would not pay CBRE’s commission fee.

CBRE’s lawyer confirmed the jury’s verdict but declined to comment further. A Pace spokesperson did not respond to Artnet News’s request for comment, nor did the gallery’s attorney in the case.