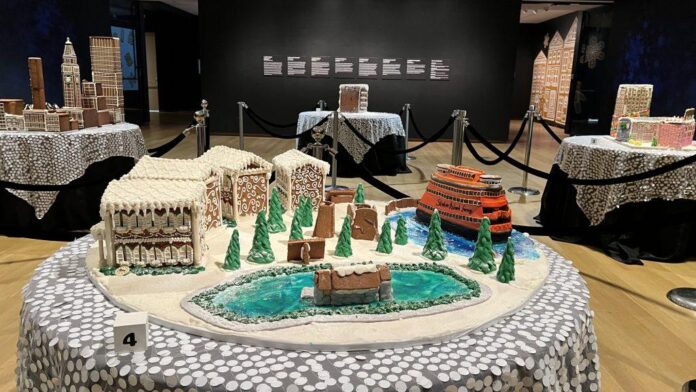 No matter what holiday traditions you keep, the Museum of the City of New York in East Harlem has assembled a show of crowd-sourced gingerbread houses to unite Big Apple residents around sweet treats, a baking competition, and the five boroughs themselves.

“Gingerbread NYC” opened November 11 and remains on view through January 8, 2023, presenting seven winners of a citywide “Winter in New York” themed bake-off. The idea took shape this summer and kicked off in the fall, when the museum launched its open call.

Professional and amateur bakers across New York applied for a chance to compete. Six judges, including Magnolia Bakery CEO Bobbie Lloyd and restaurateur Melba Wilson, awarded two competitors from each borough $500 to recreate sites in their neighborhoods in gingerbread. 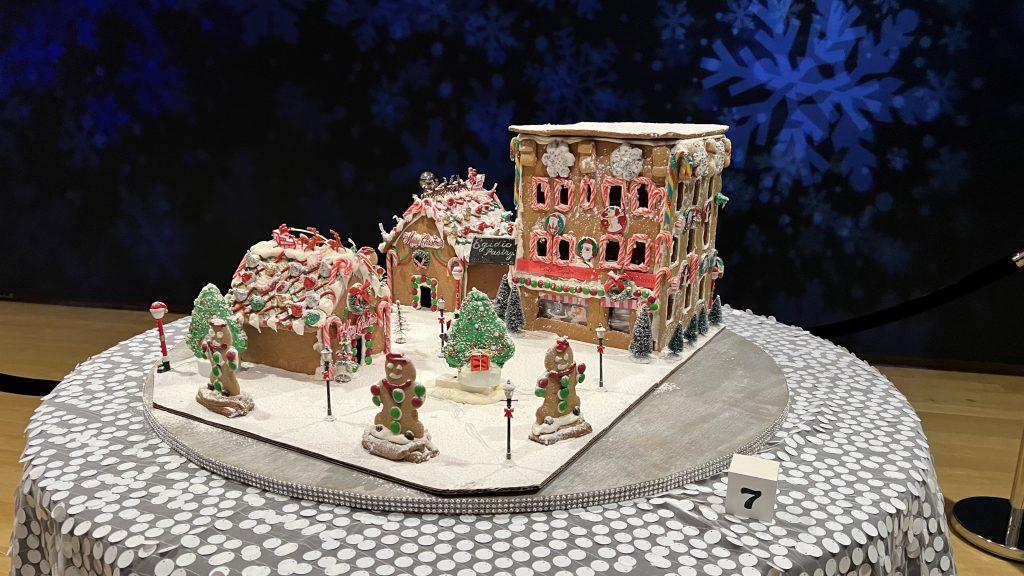 From there, the judges picked winners in seven categories: Best Overall, Good Enough to Eat, Best Borough (Most Representative), Most Intricate, Sweetest, Grandest, Only in New York, and Most Resilient. All decorations had to be edible, and 75 percent of all structures had to be gingerbread.

John Kuehn, an architect who transitioned into food blogging during the pandemic, drafted blueprints for his first-ever gingerbread house using AutoCAD software. He rigorously tested dough samples to determine the strongest structural recipe, which skips butter for molasses and spices to enhance both sturdiness and smell. Kuehn spent 160 hours assembling Madison Square Park, the Flatiron building, and the Metropolitan Life Insurance Tower from individual gingerbread bricks. His efforts won Grandest in the competition. 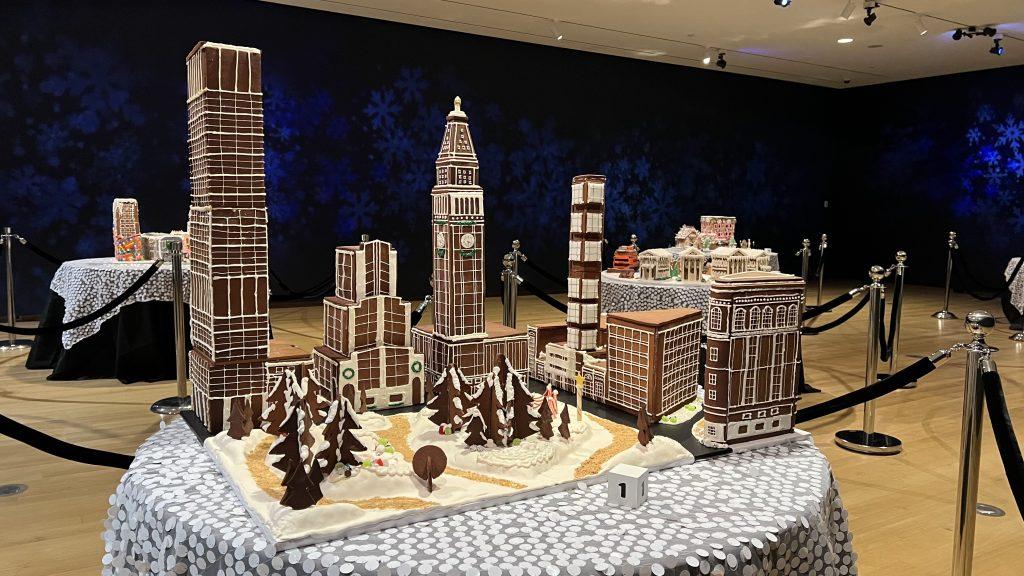 It wouldn’t be New York without world-class art. Professional photographer and lifelong recreational baker Ida Kreutzer of Clinton Hill, Brooklyn won the Only In New York Award for her gingerbread replica of a Fort Greene brownstone where she once lived—including the Swoon artwork that graced its exterior.

After “Gingerbread NYC” closes, bakers will retrieve their creations. The show is perhaps the last to be overseen by outgoing director Whitney Donhauser, who’s leaving this month to serve as Deputy Director and Chief Advancement Officer at the Metropolitan Museum of Art.

Which Beginner Artists Are Most in Demand? About What Sales of Phillips New York Can Tell To Us