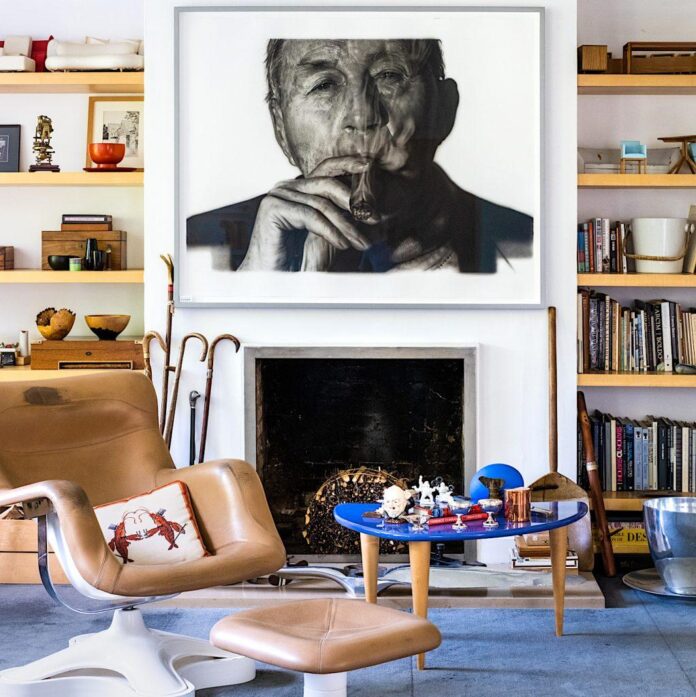 A friend of the late Sir Terence Conran, the art dealer John Kasmin, once remarked, “The problem with Terence is that he wants the whole world to have a better salad bowl.” At yesterday’s sale, Sir Terence Conran – The Contents of Barton Court, one lucky bidder upgraded their kitchenware significantly by purchasing a set of Conran’s own salad bowls. That collection of contemporary turned timber bowls—which once formed a large shelfscape outside Conran’s office—sold for £3,187.

A testament to Conran’s longstanding cultural and aesthetic influence, the sellout auction—including furniture, art, and decorative objects from the design trailblazer’s personal collection—earned a total of £1,179,500, more than three times the pre-sale estimate. “Sir Terence Conran was a legendary figure in the history of modern design,” said Harvey Cammell, Bonhams Global Director, Valuations and Private Collections. “It has been a real privilege to offer highlights from his personal collection, which all came from his beloved home at Barton Court in Berkshire. The items in this sale demonstrated Sir Terence’s impeccable taste and offered bidders a chance to acquire items of design history. It is no wonder this very special sale achieved such exceptional results.” 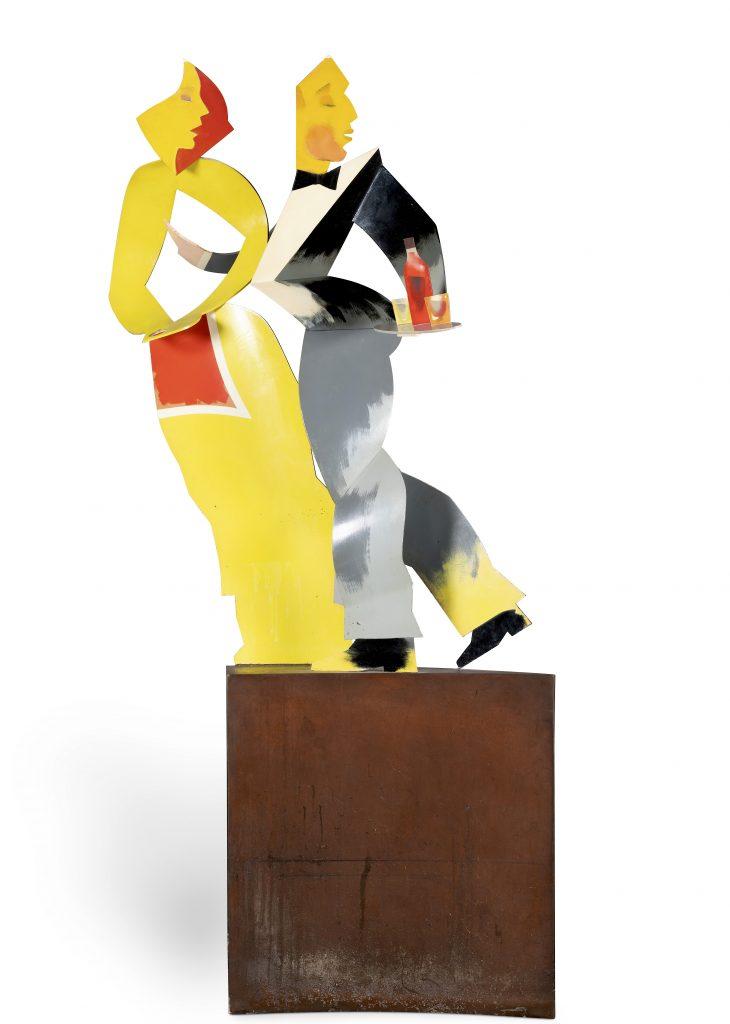 The top lot of the sale was a Sir Allen Jones sculpture that stood in the reception area at Conran’s Mezzo restaurant in Wardour Street. The polychrome painted steel sculpture of a waiter with a diner brought in £21,000. Further highlights include Conran’s walnut desk—a unique rectangular form made by Benchmark Furniture to Sir Terence’s own design. Estimated at £3,000–£5,000, it sold for £20,400. A group of 19 miniature cobalt blue Bugattis which once formed a wall-mounted display along one of the lengthy hallways at Barton Court, were sold as individual lots and brought in a total of £160,267. 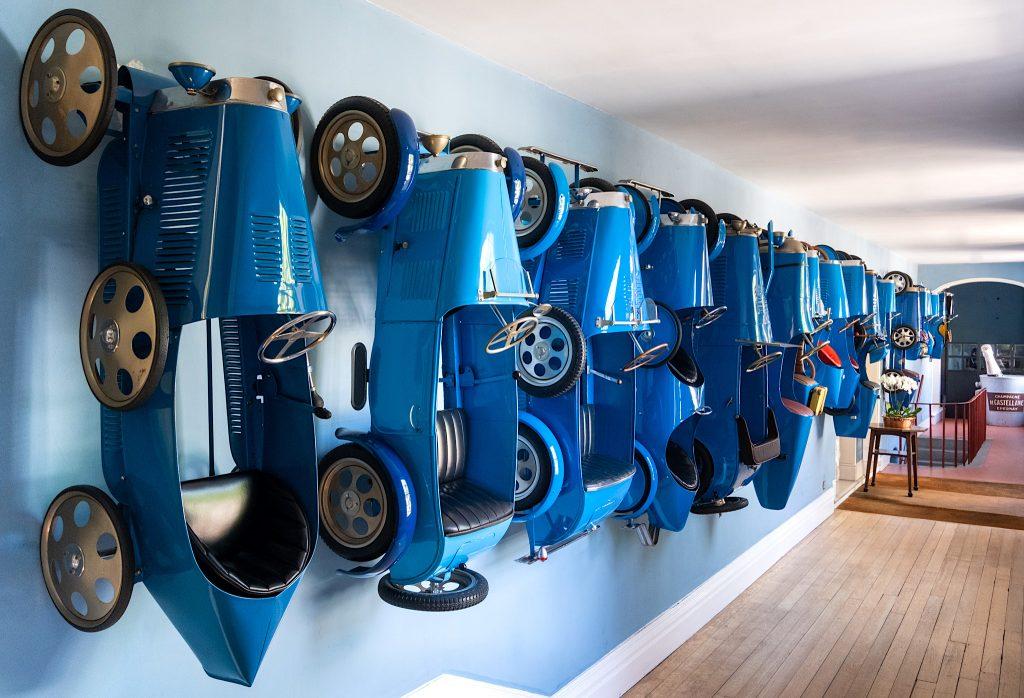 Poignantly, Conran’s tan leather Karuselli swivelling armchair and footstool, designed by Yrjö Kukkapuro and made by Avarte, sold for £11,475, having been estimated at £1,000–£1,500. It was in this chair—“the world’s most comfortable”—that Conran began each day, with a pencil in hand and a sheet of blank paper before him, his coffee and cigar never far from reach.

Meta Continues Its Push Into the A.I. Art Game, Allowing Users to Create Computer-Generated Images Based on Their Own Sketches

In Pictures: A New York Exhibition Celebrates the Delicious History of Jewish Delis, Matzo Balls and All