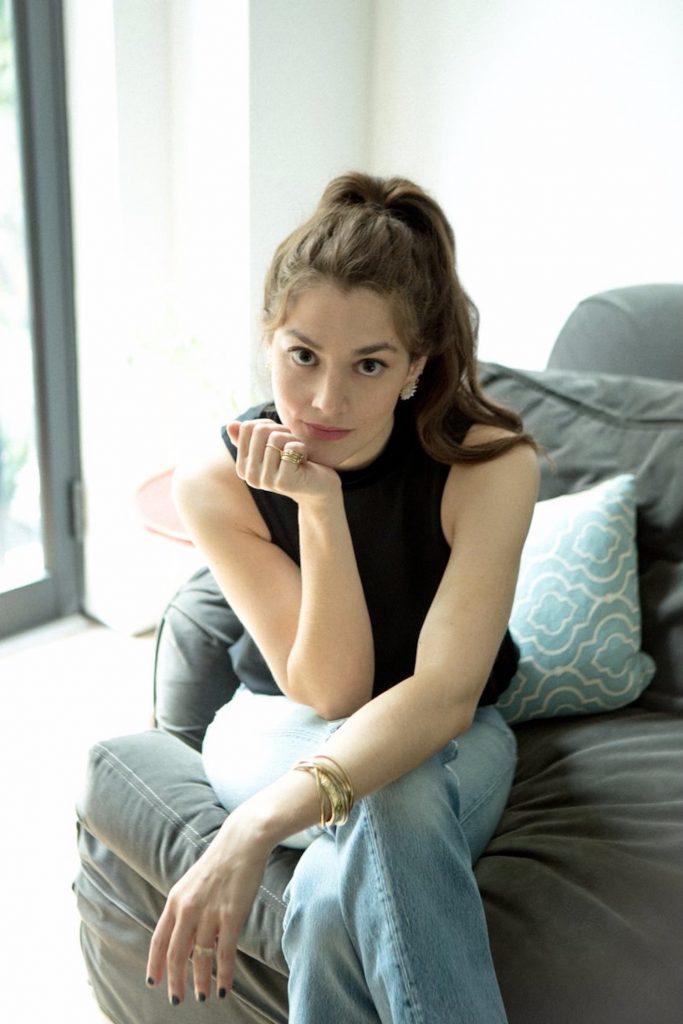 It was just over a decade ago, around the time of the release of the first Apple iPad, that gallery staffer Alexandra Chemla first started thinking that there must be a better way to share information about art for sale than through bulky binders.

With that, the idea for collection management system ArtBinder was born. In the ensuing years, Chemla left her job at Gavin Brown’s enterprise and grew the company into an 11-person team that serves high-profile clients including David Zwirner, Hauser & Wirth, Lisson, and David Kordansky Gallery. ArtBinder works with more than 400 galleries in 35 different countries.

Today, Chemla revealed that ArtBinder, which has more than 750,000 objects worth an estimated $65 billion on its platform, has been acquired by the Ontario–based Volaris Group, an operating unit of Constellation Software. Financial terms were not disclosed, but Volaris’s typical acquisition profile is companies with less than $10 million in annual recurring revenue.

Chemla—whose father is travel-industry tycoon and art collector Alexandre Chemla—says she wasn’t necessarily looking to sell the company, but that the Volaris acquisition arose at a good time.

“It made a lot of sense,” she said. Clients “are keeping information with us that is crucial to their business and their own operations that doesn’t necessarily translate into different systems. Software has a shelf life if you don’t keep developing it.”

Volaris operates 120 companies across more than 30 markets, from education to healthcare. As part of its arts and culture group, it owns GallerySystems, which provides collection management software and web publishing services to museums including the Museum of Modern Art, the Metropolitan Museum of Art, the Whitney Museum, and the Guggenheim, according to a statement on the ArtBinder acquisition.

Asked about how the acquisition might impact gallery clients, Chemla said not much is going to change on a day-to-day basis. However, she said, over time, they’ll feel the impact of the additional infrastructure and resources.

Chemla plans to stay on for the next six months as an advisor to help with the transition. Ten of the eleven staffers will make the transition; one is departing voluntarily as part of the merger.

“I love that Alexandra saw the need for this tool through her experience working in galleries,” said Bellatrix Hubert, senior partner at David Zwirner. As art fairs proliferated, Hubert called ArtBinder “a complete game-changer for galleries. There was a before and after. It’s hard to believe that we ever did business without it. It’s the only good client-facing mobile tool we have.”

Beeple’s Hybrid Sculpture ‘Human One’ Is Due to Land in Hong...

Archaeologists Exploring the Sewers Beneath Rome’s Colosseum Have Turned Up Ancient...

Beeple’s Hybrid Sculpture ‘Human One’ Is Due to Land in Hong...

This will also be the artist’s first solo presentation in a major Asian institution.