Home News ‘A.I. Should Exclude Living Artists From Its Database,’ Says One Painter Whose... 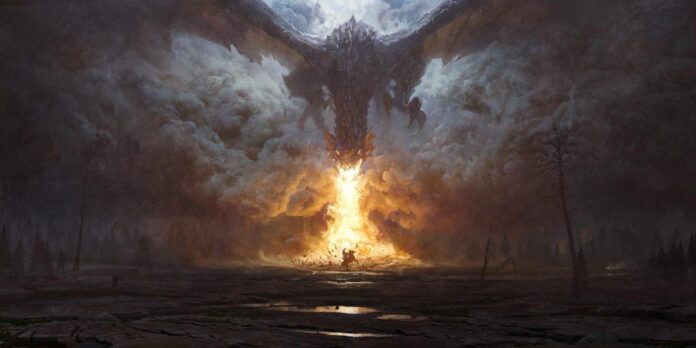 Text-to-image art generators fueled by artificial intelligence (A.I.) have spurred lively debates about the purported end of society’s need for trained visual artists. The technology has already launched a bevy of amateur artists who make use of A.I., including Reid Hoffman, the founder of the employment platform LinkedIn. He harnessed the platform DALL-E—and creator OpenAI’s commercial rights policy—to craft and sell a series of A.I.-generated artworks on the NFT marketplace Magic Eden. One sold for the equivalent of $24,000.

Now, established artists like Greg Rutkowski have been pulled into the debate. The Poland-based digital creator has illustrated fantasy scenes for well-known role-playing games, like and . But his art has become so popular that many online fans are now using A.I. to mimic his style.

MIT’s Technology Review reports that Rutkowski’s name ranks among the most used prompts on Midjourney and Stable Diffusion, two popular open-access A.I. image generators, where users have input Rutkowski’s name 93,000 times. That is far more than users’ requests for images similar to the style of Michelangelo or Picasso, whose names have been employed as prompts no more than 2,000 times each. The platform Disco Diffusion even suggests his name as a sample prompt.

In an email to Artnet News, Rutkowski said he’d only discovered A.I.-made art a few months ago. “I’ve seen many of my art friends posting news about it, right before I started receiving messages that my name [was] being used as a prompt,” he explained. “I wasn’t really into A.I. as a tool to use or experiment with. Somehow, I haven’t considered it as a useful tool in my workflow.” 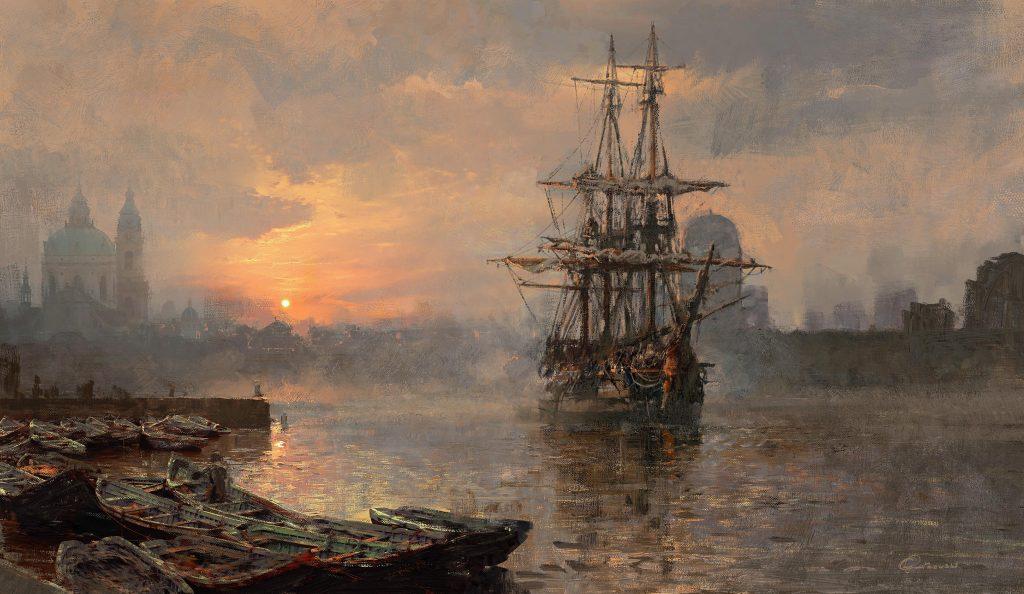 At first, Rutkowski considered his newfound popularity on the A.I. platforms an avenue to new audiences. But when ran a web search of his own name for other reasons, works in his style he’d had no hand in making turned up.

However, as Technology Review pointed out, A.I. image scrapers inadvertently punish Rutkowski for his decision to make his work more accessible. The artist regularly uses alt text descriptions when he posts his images online to make them readable by visually impaired people. But that information also makes them easier to scrape for data, and easier for the A.I. algorithms to understand.

Stability.AI, the firm behind the platform Stable Diffusion, trained their algorithm on LAION’s dataset of more than 5 billion image-text pairings. The German nonprofit organization has excluded images with watermarks and non-art images like brand logos from its collection. But technologist and writer Andy Baio analyzed 12 million of the dataset’s images for and found many come from sites like Pinterest and Fine Art America. Rutkowski’s work was likely scraped from his portfolio on ArtStation.

Despite the fact that its A.I. runs on a database of images harvested without the original creators’ permissions, Stability.AI’s license agreement frees them from responsibility for how their tech is used. Users of the A.I. must abide by a copyright infringement honor code, but there is no enforcement against rule breakers. 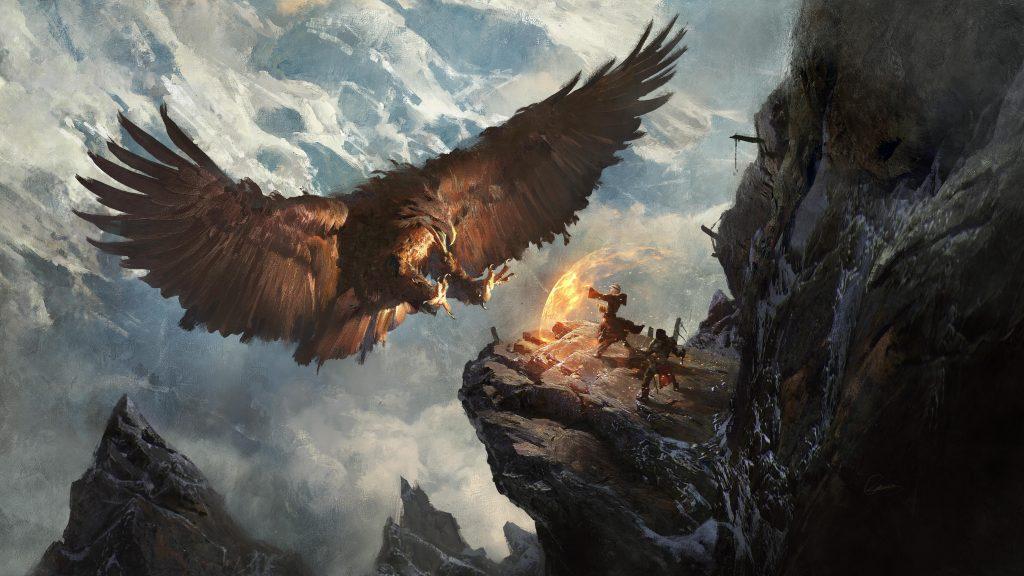 “A.I. should exclude living artists from its database,” Rutkowski said, and instead “focus on works under the public domain.” He adds that “there’s a huge financial issue in evolving A.I. from being nonprofit research to a commercial project without asking artists” for permission to use their work.

Technology Review cited the plight of Carolyn Henderson, who manages the art career of her husband Steve Henderson, a popular commercial artist who paints landscapes and figurative scenes. She has fought to remove the presence of his work from Stable Diffusion’s database, but her requests have been “neither acknowledged nor answered,” according to Technology Review. Rutkowski has had a similar experience, and has even entreated others to contact LAION directly—but still hasn’t heard back. “Since no one asked me to use my works in the first place, I haven’t got any help other than my art friends,” he said.

Artnet News is awaiting comment from LAION as well.

Jim Carrey Quits Twitter in the Wake of Elon Musk’s Takeover, But First Left Followers With a Parting Artwork of a Maniacal Lighthouse Keeper