Home News Americans are more likely to be in libraries than in movies –... 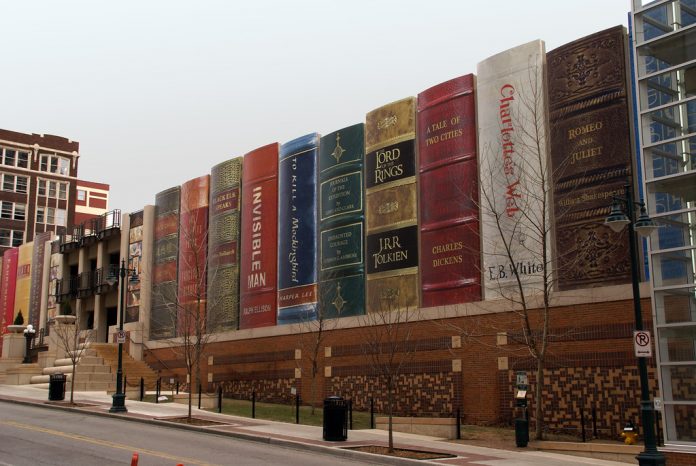 Americans are interested to spend their leisure time not in the cinema or at a concert, but in the library. They go there on average 10 times a year.

This is evidenced by a sociological survey conducted by Gallup.

On average, Americans visit the library 10.5 times a year, which is almost twice as often as they visit the cinema – an average of U.S. residents go to theaters 5.3 times a year.

According to the survey, women and young people from 18 to 29 years old visited libraries most often.

What Kind of Sculpture is Shown in Warsaw?