Home News Archaeologists Uncover an Ancient Palace That May Be the Long-Lost Summer Home... 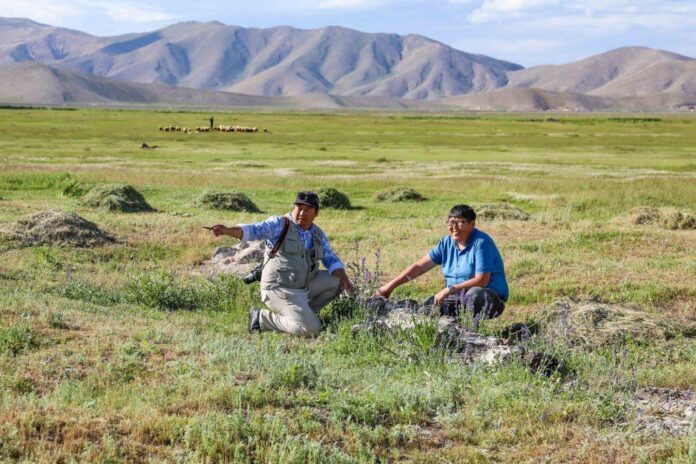 Archaeologists in Turkey have discovered the remains of an ancient palace that may have belonged to Hulagu Khan, a grandson of Genghis Khan.

The site in eastern Turkey’s Van province, in the Çaldıran district, is currently being excavated.

Hulagu Khan, a Mongol warlord who lived from about 1217 to 1265, achieved military renown for leading several expeditions, including the sack of Baghdad in 1258.

After the Mongol Empire splintered in 1259, Hulagu Khan became the ruler of the Mongol Ilkhanid State in the Middle East, which at its height included territory in what is now Iran, Azerbaijan, Turkey, Iraq, Syria, Armenia, Georgia, Afghanistan, Turkmenistan, Pakistan, Dagestan, and Tajikistan.

Historical sources state that during the 1260s, Hulagu Khan built a summer palace in Çaldıran. 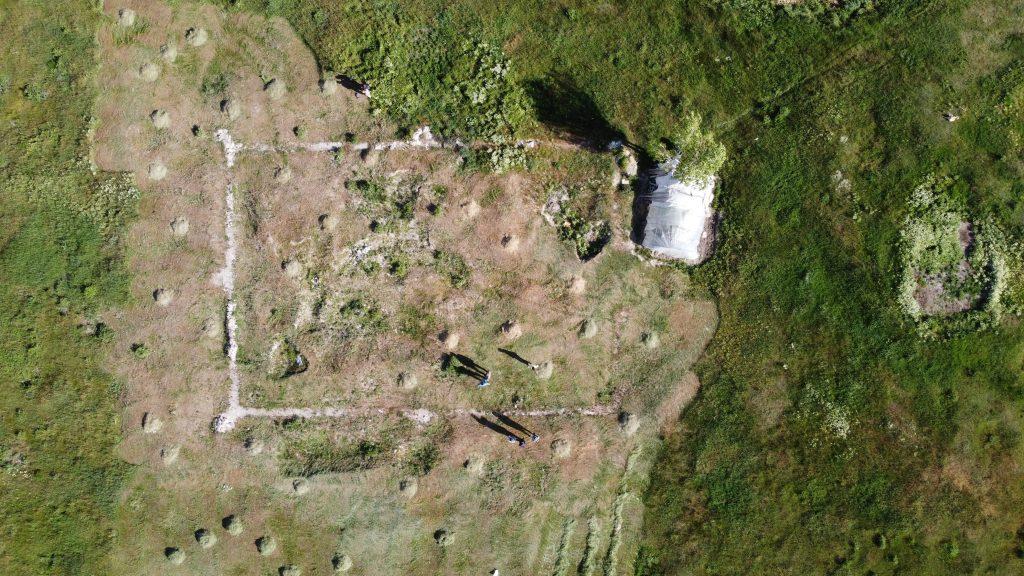 An aerial view of the archaeological excavation site of what may be Hulagu Khan’s palace in Van, Turkiye. Hulagu Khan, a grandson of Genghis Khan, is believed to have built a summer palace in the 1260s. Photo by Necat Hazar/Anadolu Agency via Getty Images.

The newly discovered ruins have yet to be definitively identified as the lost residence, but the excavation team, led by Ersel Çağlıtütuncigil of the Izmir Katip Çelebi University Turkish-Islamic Archeology Department, is optimistic about the site, where scholars have unearthed shards of glazed ceramics and pottery, porcelain, bricks, and roof tiles.

The researchers, who are working under Turkey’s General Directorate of Cultural Heritage and Museums of the Ministry of Culture and Tourism, believe this could be the first known architectural remains of the Ilkhanid State.

“No Ilkhanid work has been encountered until now. In this sense, this study was a first. It excited us and our friends from Mongolia,” Çağlıtütuncigil told Turkish publication the . 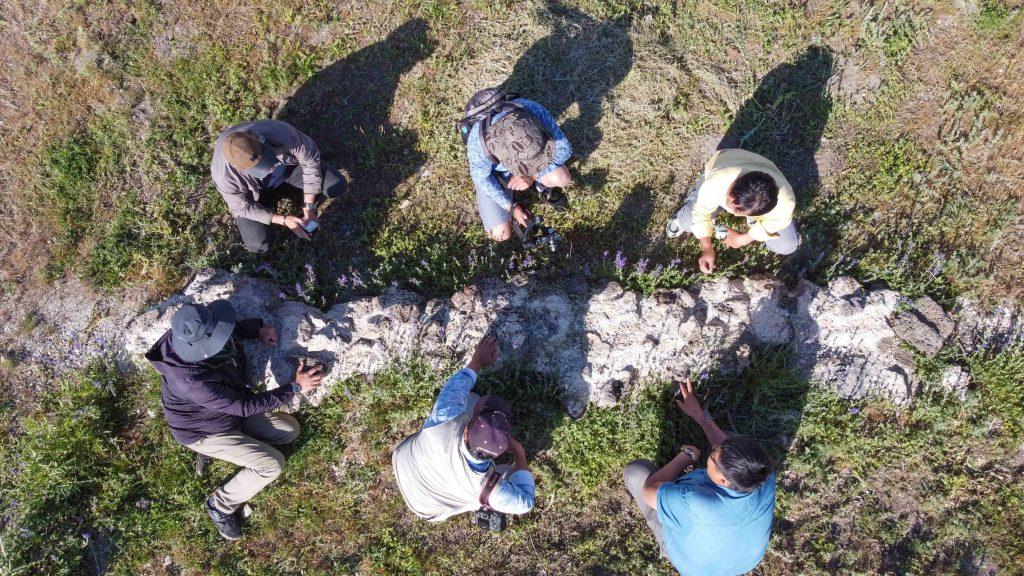 Scientists are seen at the archaeological excavation site of what may be Hulagu Khan’s palace in Van, Turkiye. Hulagu Khan, a grandson of Genghis Khan, is believed to have built a summer palace in the 1260s. Photo by Necat Hazar/Anadolu Agency via Getty Images.

Important clues pointing to Hulagu Khan’s ownership are a number of “‘s’-like symbols on the roof-ending tiles” known as the “ pattern or ,” Munkhtulga Rinchinkhorol, a Mongolian Academy of Sciences archaeologist working on the dig, told Live Science.

“[That is] one of the power symbols of the Mongol Khans.”

The site, which appears to have been heavily looted, also contains the remains of a , one of the travelers’ inns that would have dotted the Silk Road trade route.

Through further excavations, researchers hope to uncover the church that historical sources say Hulagu Khan built for his wife.