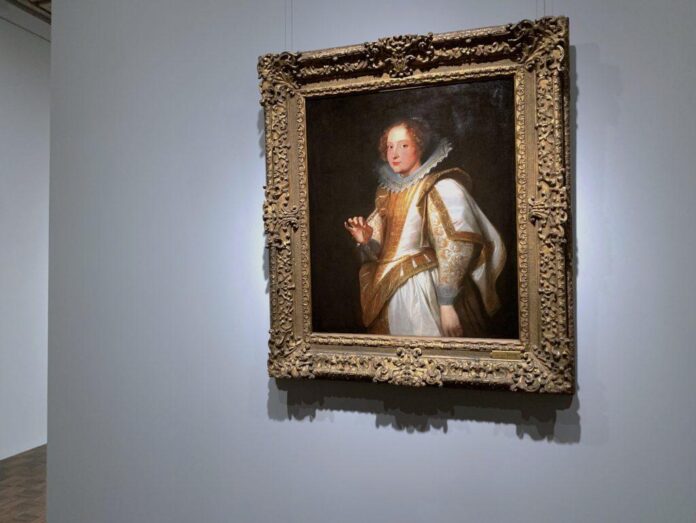 NFT Plunge – The trading volume of NFTs has fallen 97 percent since January’s record high amid a wider $2 trillion reduction in the crypto sector. (Bloomberg)

Allison Katz Joins Hauser & Wirth – The painter will have her first show with the gallery in Los Angeles in 2023. Katz is leaving Luhring Augustine but sticking with galleries Antenna Space, Giò Marconi, and Dépendance. (ARTnews)

Ibrahim Mahama Raises Funds for Black Curators – The artist has partnered with Frieze London and Deutsche Bank on its Emerging Curators Fellowship supporting U.K.-based curators who identify as Black or as people of color. She will donate works to sell at Frieze, with proceeds going to support the fellows. (ARTnews)

Kimsooja Cathedral – The French state commissioned the Korean artist to make a magical set of stained glass windows to adorn the south arm of the transept at Metz Cathedral. (Le Figaro)

They seek him here, they seek him there, us journos seek him everywhere. Where the heck is the Salvator Mundi?