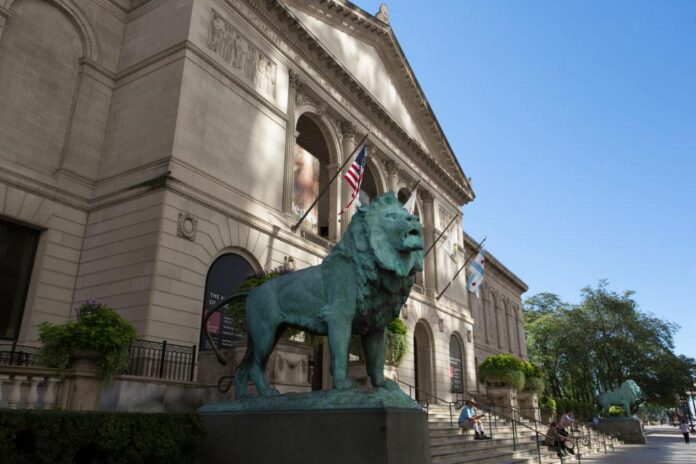 Artist Yulia Tsvetkova Flees Russia Amid LGBTQ Crackdown – The artist who has been persecuted by the state for three years has left the country despite being acquitted on charges of disseminating “gay pornography” for posting body positive feminist images. Russia imposed a new law on December 5 that bans the distribution of “LGBTQ propaganda” in the public domain. ()

Which New York Museums Still Hold Native Remains? – “The Repatriation Project,” an investigation by ProPublica in partnership with NBC News, revealed that the Newark Museum of Art and the Brooklyn Children’s Museum still hold the remains of Native Americans in their collections. ()

Ex-Art Institute of Chicago Staff Stole $2M for 13 Years – A 56-year-old former payroll manager has been accused of depositing money from the institution’s payroll into his own bank account from 2007 to 2020. He was charged with two counts of wire fraud and two counts of bank fraud. ()

Korea Museum Unveils Ambitious Global Plans – The National Museum of Modern and Contemporary Art pledges to step up its efforts in promoting Korean art globally in 2023 through a series of partnerships with institutions in the U.S., Mexico, Australia, and China. ()

Head of Royal College of Art to Step Down in 2024 – Vice-chancellor Paul Thompson will leave the top London arts college after 15 years. RCA has begun its global search for a new head. ()

Dog Comic is 10 Years Old – The famed comic strip that has spawned the iconic meme might come to an end as its creator KC Green might want to move on for a new chapter. ()

The Jar Gets $750,000 Grant – The Boston group received the major grant from the Mellon Foundation to expand its programming and conversation around culture. ()

Adrian Cheng to Lead Hong Kong Culture Committee – The Hong Kong collector and founder of the K11 art-retail brand has been appointed chairman of the local government’s Mega Arts and Cultural Events Committee, which advises the government on strategies to attract major arts and cultural events. The announcement came after Cheng posted a selfie with K-pop girl group Blackpink, who are performing in the city. ()

Archival Images of the late Queen and Her Corgis On Show – The Wallace Collection in London is hosting a special exhibition, “The Queen and her Corgis,” to showcase the photographs chronicling the late Queen Elizabeth II and her passion for Pembroke Welsh corgis. Throughout her 70-year reign, the beloved Queen was said to have owned more than 30 of them. The show will open on March 8 and runs through June 25. Below are some of the highlights. () 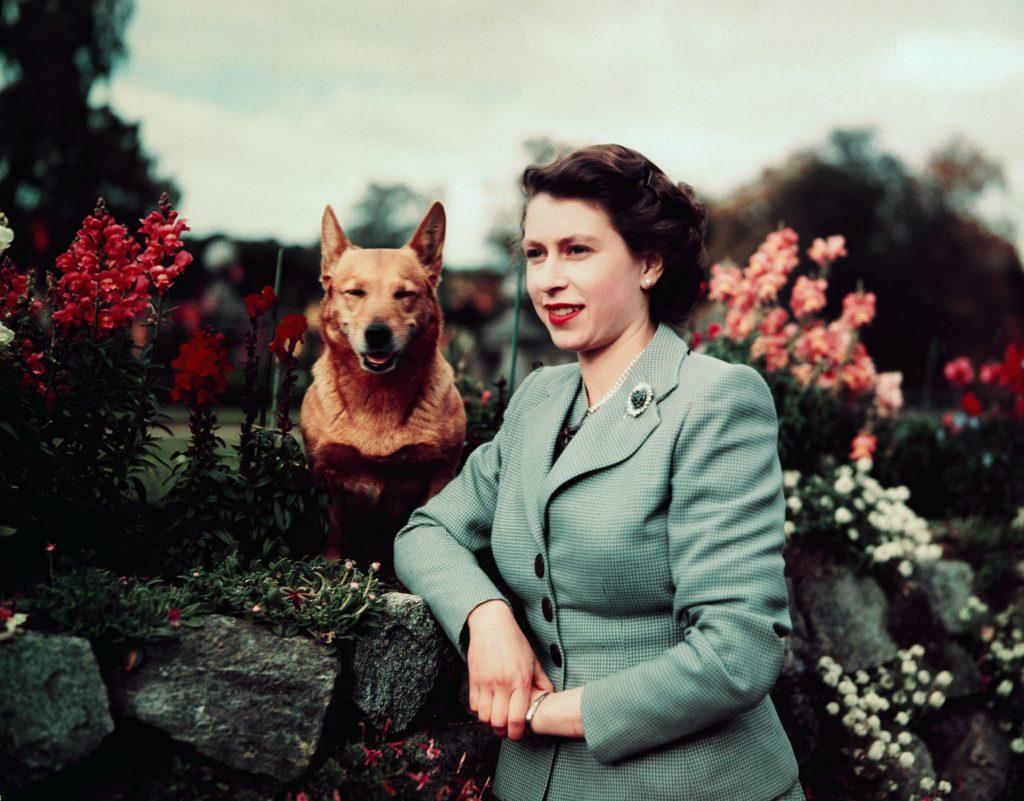 Queen Elizabeth II of England at Balmoral Castle with one of her Corgis, 28th September 1952. UPI color slide. 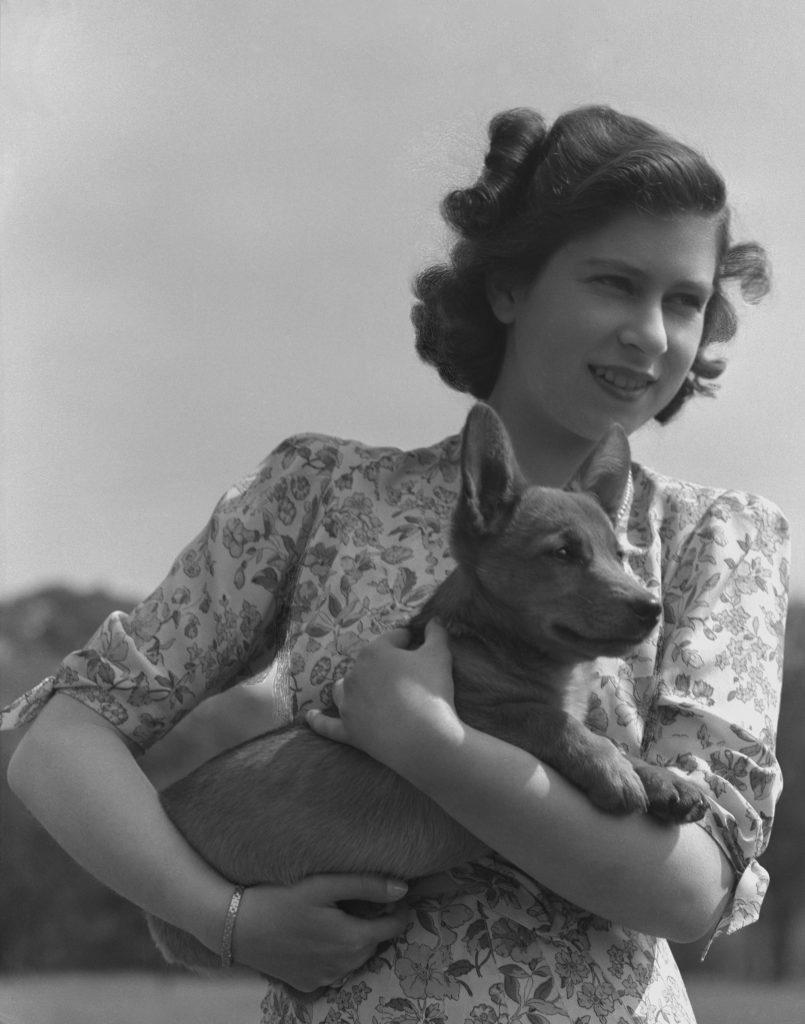 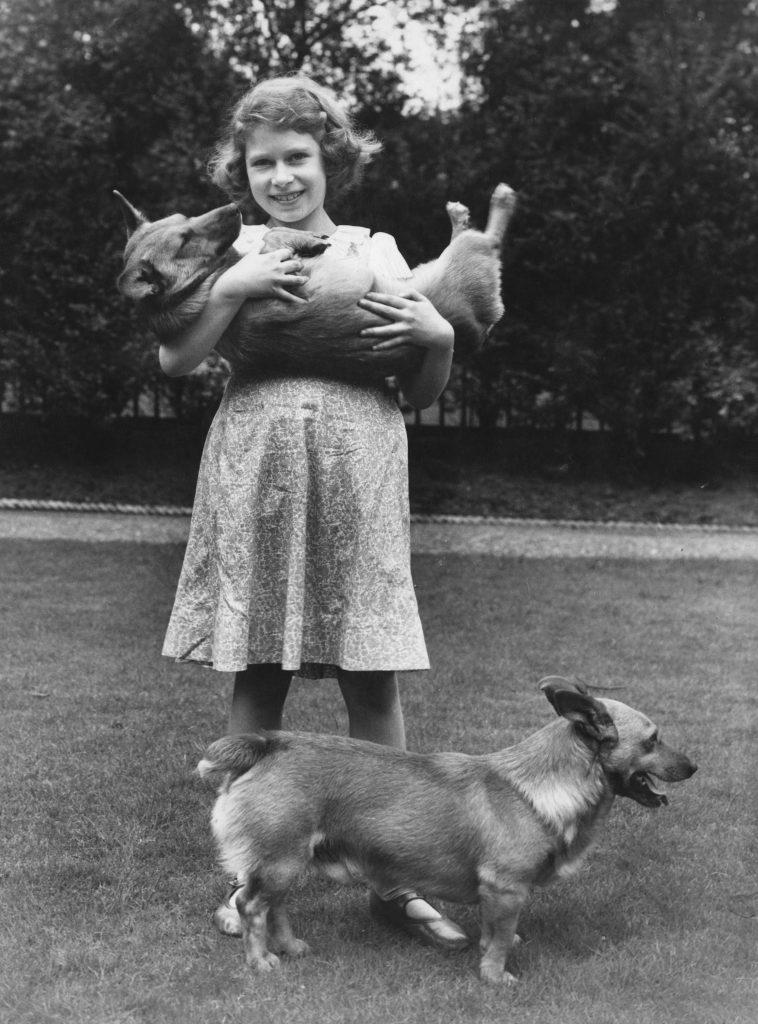 A Cast of the Titanosaur, the World’s Largest Dinosaur, Will Make Its European Debut at London’s Natural History Museum