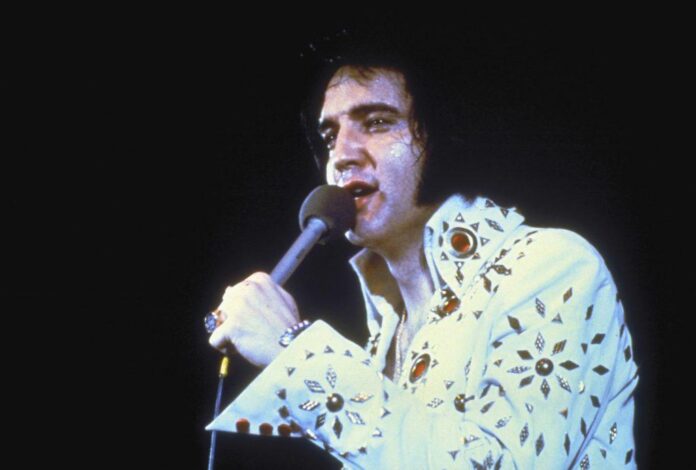 Oxford and Cambridge Will Return Hundreds of Benin Bronzes – A total of 213 Benin bronzes housed in Oxford’s Pitt Rivers and Ashmolean museums, as well as the Museum of Archaeology and Anthropology in Cambridge, are set to be returned to Nigeria following a joint consensus of the leadership councils of the two universities. The move will likely be the biggest repatriation of cultural treasures from the U.K. ()

Ruangrupa Responds to New Controversy at Documenta – The curators and artistic team behind the quinquennial have defended the images in the brochure featured in Archives des luttes des femmes en Algérie which have recently sparked fresh controversy for the show, saying that they “are clearly not antisemitic.” Meanwhile, Documenta’s shareholders have appointed a panel of seven experts in “anti-Semitism, perspectives from global contexts and post-colonialism, art and constitutional law” to review the works in the show for possible antisemitic imagery and rhetoric. ()

Elvis Presley’s Personal Treasure to Hit Auction Block – Riding the wave of the hit Baz Luhrmann movie , a cache of nearly 200 items once belonging to the King is hitting the block on August 27 at California-based GWS Auctions. Titled “The Lost Jewelry Collection of Elvis Presley and Colonel Tom Parker” and put together with the help of Priscilla Presley, the trove of jewelry Elvis gave to his manager was long known to exist, but only now assembled for fans to see—and to bid on. It includes jewel-encrusted gold rings, cufflinks, a guitar, and a 14-karat yellow-gold ring adorned with the letters “TCB” flanked by diamond-studded lightning bolts, which has a minimum bid of $500,000 (the letters stand for Presley’s favorite expression “taking care of business”). Other items include gold pistols, boots, a motorcycle, and even the personal Jetstar jet the King bought for his father. ( )

Dispute Over Jackson Pollock Collage Returns to Court – An untitled mixed-media collage from around 1943 with an estimated worth of $175,000 is back in court again. The dispute emerged from then ongoing bitter divorce battle between former state senator Alexandra Kasser and Morgan Stanley executive Seth Bergstein, who argued that he had joint ownership of the work as part of the marriage. Kasser’s brother Matthew Mochary, however, argued that the Pollock was a gift from his mother. Last year, a Connecticut district court dismissed Mochary’s claim on the Pollock—but this was overturned by a Federal Appeals Court in New York last week. Mochary now has the green light to continue with the legal battle outside of the divorce trial. ()

Abortion Rights Activists Arrested at LACMA – Three activists associated with Rise Up 4 Abortion and Vets Rise 4 Roe who staged a protest outside Chris Burden’s installation (2008), and were arrested. They chained themselves to the Burden lampposts and spilled fake blood on the site. The trio were detained on charges of felony vandalism. ()

Is Singapore the New Center of the Asian Market? – The anticipation of next January’s new fair ART SG and the influx of capital and money from Hong Kong may have finally lifted the hope of the Southeast Asian city-state to be a contender for the next art hub in Asia. The reality, however, is that the local art market is “nascent,” accounting for only one percent of all global art export and import, according to government data. ()

Giant Jean Dubuffet Sculpture Will Be Relocated After Google Buys Its Home – The 29-foot tall will be moved to its new home to a former bank building at 115 South LaSalle Street, along with the offices housed in the James R. Thompson Center, after the tech giant acquired the postmodern building designed by Helmut Jahn. The ten-ton sculpture by the French avant-garde artist has been a fixture of Thompson Center in Chicago since the mid-1980. () 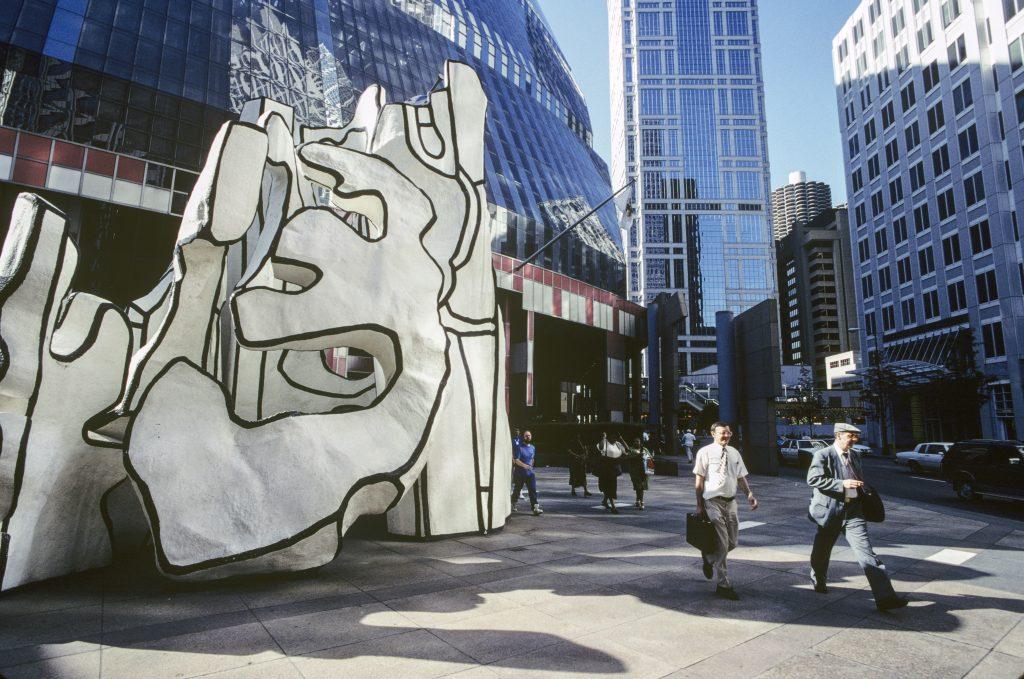