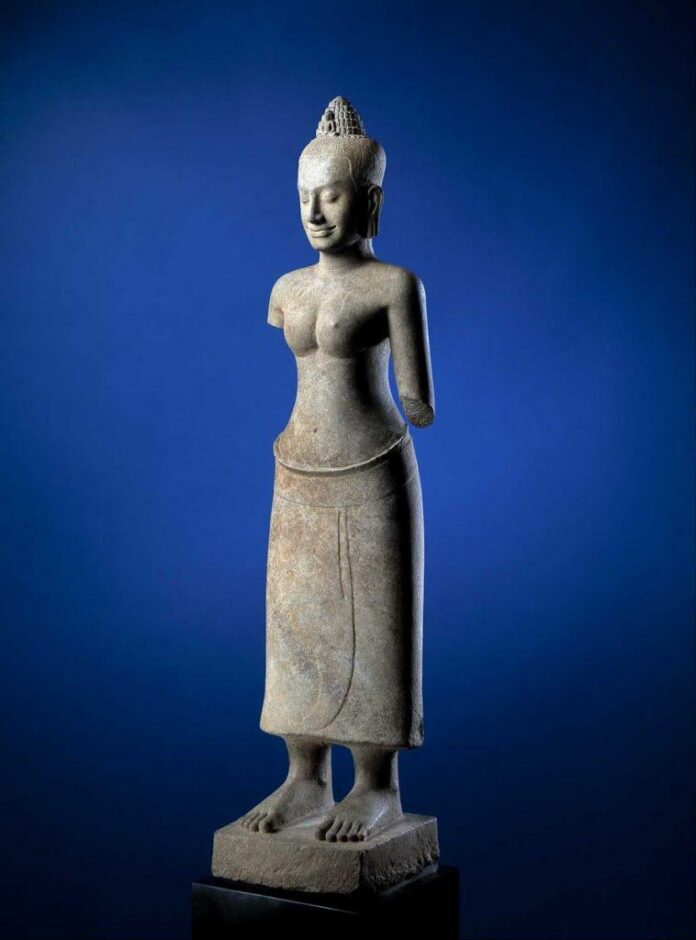 Glasgow Is Considering Legalizing Graffiti – Supporting the local street art scene is on the agenda for the city of Glasgow, which is planning to set up legal walls were graffiti artists can paint freely without fear of arrest, or costly clean-up bills for the council. ()

Former Director of Children’s Museum Sentenced to Prison – Robert Eckert, the former executive director of the Lutz Children’s Museum in Manchester, Connecticut, has been handed a five-and-a-half-year prison sentence for distributing child pornography. Eckert was fired in 2020 after authorities found nearly 2,000 sexually explicit images of minors on his phone. (

Denver Art Museum Scholar Linked to Disgraced Dealer – More evidence is emerging about the role of the late donor and researcher Emma C. Bunker in a decades-long smuggling operation exposed by the that saw looted Cambodian antiquities enter the Denver Art Museum’s collection. It appears Bunker worked with the disgraced dealer Douglas Latchford and actively helped falsify the provenance for certain works in her published books. ()

Louvre Welcomed 7.8 Million Visitors in 2022 – One of the best-loved global tourist attractions, the Louvre, reported that it welcomed 7.8 million visitors in 2022. This figure is up 170 percent since 2021, proof that the world is bouncing back from the pandemic, but is still 19 percent down on 2019. ()

Art Historian and Curator William C. Agee Dead at 86 – A well-respected scholar throughout his lifetime, as a curator Agee advanced quickly in the museum world becoming director of exhibitions at the Pasadena Art Museum in 1970. He is best remembered for his ambitious programming, having held curatorial roles at the Whitney and MoMA and headed the MFA Houston for eight years.

Whitney Accused of ‘Curatorial Hectoring’ – A new show at the Whitney Museum focuses on the aftermath of Hurricane Maria, which devastated Puerto Rico in 2017. According to one reviewer, however, the curators’ “finger-wagging commentary” undermines the mournful, sometimes angry, reflections within. ()

No Leads for Museum Gold Theft – The Bavarian State police have confirmed that they still have no promising leads from the investigation into the theft of a 2,000-year-old horde of gold coins stolen from a museum in Manching on November 22 last year. ()

British Collector Rescues Russian Art Museum From Closure – Museo Ruso, a museum dedicated to Russian art in Málaga, Spain, is getting a new lease of life after it was nearly forced to close. British collector Jenny Green offered to loan works by Bakst, Kandinsky, Goncharova, and others, which are now on display at Museo Ruso until June 5, complementing an exhibition about exile by the Ukrainian artists Ilya and Emilia Kabakov. () 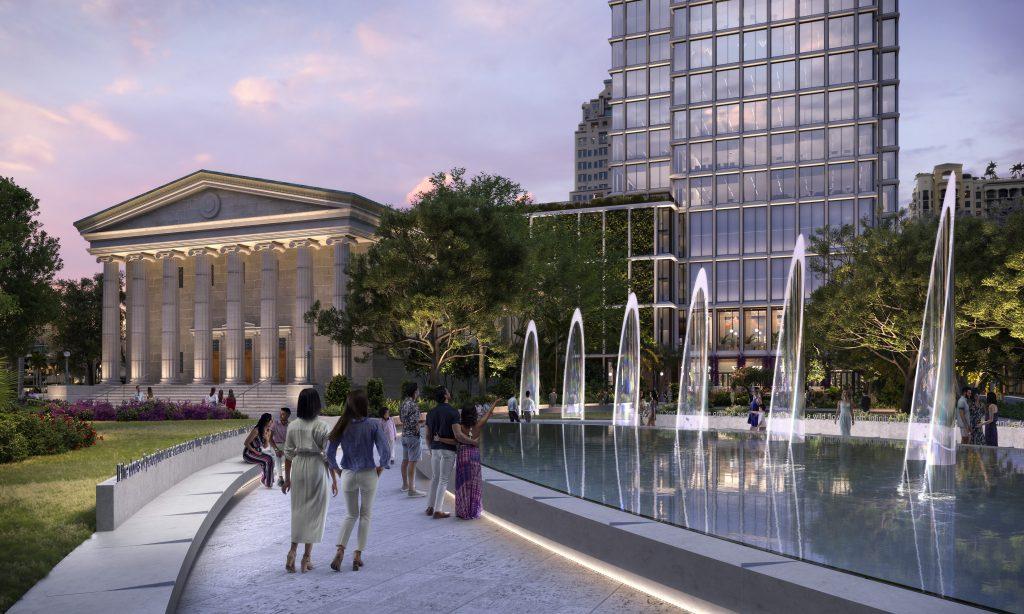