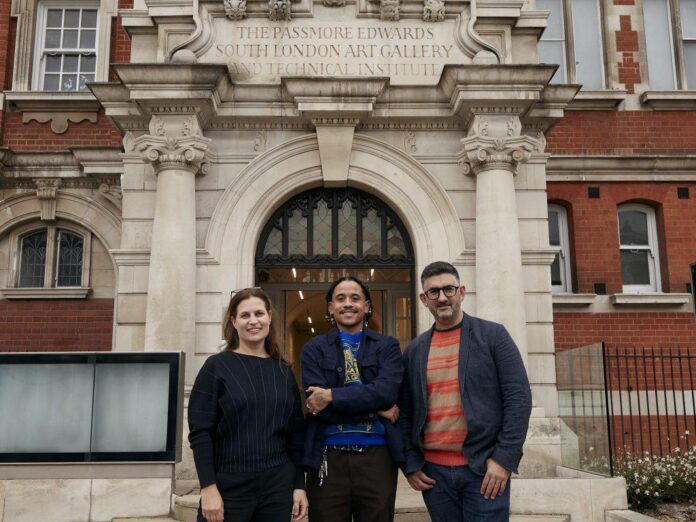 Nick Cave’s “Haunting But Sedate” Retrospective – The Guggenheim exhibition curated by Naomi Beckwith may be a condensed version of the show staged in Museum of Contemporary Art Chicago earlier this year, but it poses an important question through the “tragic figures” of Cave’s sound suits, argues critic Max Lakin. “They ask us to consider what kind of country we’re left with, if this is what it takes to merely survive in it,” he writes. ()

Inside the Shaky Dinosaur Market – New scrutiny is being given to the dinosaur specimens being brought to auction, following Christie’s decision to yank Shen, a $25 million T. rex specimen, from sale after an expert raised questions about its completeness—it was supplemented by casts of bones from another T.rex, the $31.8 million Stan, which sold in 2020. It’s fairly common for dinosaur specimens to be incomplete, T.rex fossils particularly, but as the market for dino bones swells into the eight figures, the standards for measuring—and disclosing—completeness are taking on new importance, and bringing new interest into the field of paleontology. ()

Mark Godfrey Reveals Next Move – The curator, who left Tate modern last year after criticizing publicly its decision to postpone a much-awaited retrospective on Philip Guston, is launching a 12-month training course in curating. Aimed at aspiring curators originating from lower socio-economic backgrounds, the course will be free of charge and can accommodate up to 12 participants per year, who will receive the London living wage for taking part. Godfrey will co-run the New Curators program with Kerryn Greenberg, Tate’s former head of international collection exhibitions, and Rudi Minto de Wijs, who did marketing for Tate and co-chaired its Black, Asian and Minority Ethnic network. ()

Restitution Case Against Israel Museum Thrown Out – The New York Supreme Court has dismissed a Holocaust restitution complaint filed against the Israel Museum in Jerusalem over the ownership of the historic Bird’s Head Haggadah. The grandchildren of Ludwig Marum, a Jewish man who was murdered by the Nazis in 1933, argued that the manuscript was taken away from the family, and made their claims under the Holocaust Expropriated Art Recovery Act, as the museum has been selling a pop-up version of the manuscript in New York. But the court stated that the case had no connection with New York, as none of the parties involved were in New York and the majority of the related events happened outside of the city. ()

Marilyn Monroe’s Belongings Head to Auction – Over 175 items that once belonged to the Hollywood icon—including a letter from her father—will go on a sale by Julien’s Auctions and TCM. The sale will take place online and in-person on December 17 and 18. ()

Marianne Ibrahim Will Open a Space in Mexico City – The Chicago gallerist is expanding at a rapid clip after opening a space in Paris last year. The new Cuauhtémoc gallery will be unveiled during the Zona Maco art fair taking place February 8 to 12, 2023.  ()

NFL Star to Sell 100 Rare Nikes at Sotheby’s – The Super Bowl champion Victor Cruz takes up the role of a guest curator of “Fifty,” the November 29 sale that marks the 50th anniversary of the sportswear brand. The star handpicked some of 100 items including a pair of kicks designed by the late Virgil Abloh, which was expected to sell for $150,000 to $200,000. ()

John Glacier Responds to Amy Sherald at Hauser & Wirth – Ascendant London rapper John Glacier took centerstage at Hauser & Wirth in London last night, with an intimate performance responding to works by Amy Sherald on view in the gallery exhibition “The World We Make.” Framed by Sherald’s majestic diptych of Baltimore dirt-bike riders, (2022), the producer-vocalist’s introspective, rapid-fire lyrics laid over lo-fi beats, gave a new dimension to the show, and brought in a new audience to the (very) white cube space on Savile Row. () 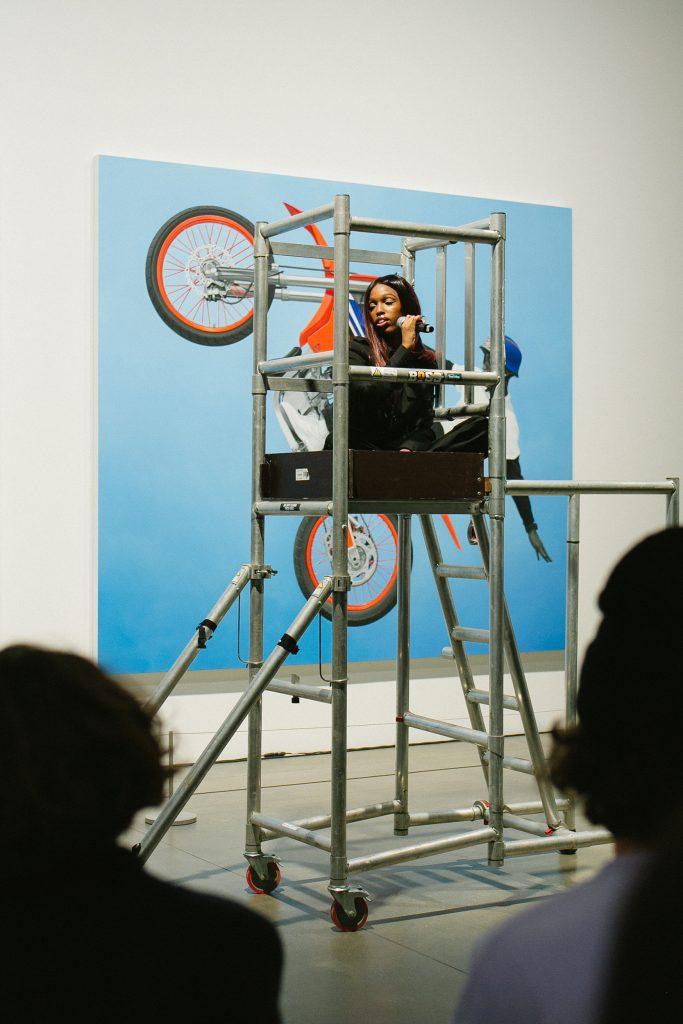 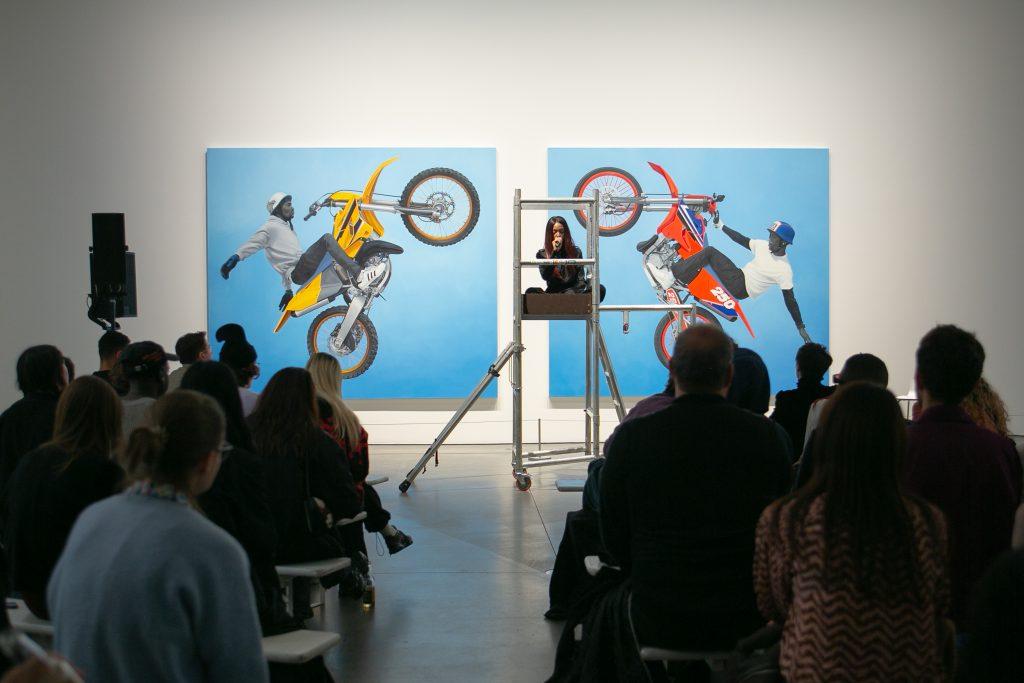