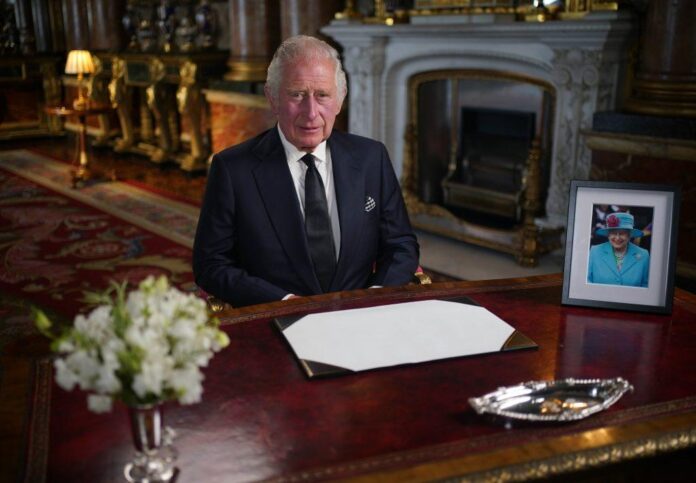 Zürich’s Art Scene Is Booming – It’s a good time to visit Zürich. The city’s annual Art Weekend is increasingly becoming a mandatory art-world carousel stop ahead of Art Basel. Wu Tsang and Demna Gvasalia are among the creatives who lurk the city, which boasts around 100 art galleries and alternative spaces on top of its new David Chipperfield-designed Kunsthaus. ()

Judge Sides With Meow Wolf in Lawsuit – A judge dismissed a lawsuit brought by Lauren Olivier, who claimed that Meow Wolf violated her copyright by using images of an owl sculpture she created for the group’s immersive attraction in Santa Fe in supplementary materials. The judge concluded that Meow Wolf had an “implied license” to use the work for various purposes because it financed its creation. (The Art Newspaper)

Arts Institutions Court the King – Royal patronage is an essential part of British art and cultural society. Now that Charles is the new king, cultural institutions are in for a major shuffle. Dozens are in search of a new patron: the queen had been a patron of more than 50 organizations, including the Royal Ballet. Charles was the patron of more than 100, but he will be too busy in in his new role too continue his patronage of most. (New York Times)

How a Minor League Baseball Player Became a Major League Artist – Blake McFarland has been playing around with tools, sketching, and doodling all his life, but recently he discovered that his calling was not to be a professional baseball player, but to be a professional artist. A partnership to create sculptures for the company Goodyear as well as independent commissions enabled him to make more money than he was making playing ball. He retired from baseball in 2017. (NYT)

Two German Auction Houses Are Teaming Up – Cologne-based auction house Van Ham and its Munich-based competitor Karl & Faber are joining forces to create what they call an “Auction Alliance.” They will hold joint previews and publish joint catalogues, although sales will remain separate. The move is likely motivated in part by Sotheby’s return to the country. ()

MoMA’s Photography Curator Heads to Paris – After just two years, Clément Chéroux is returning to his native France to lead the Henri Cartier-Bresson Foundation. Though MoMA was closed for much of his tenure, he oversaw current surveys of Wolfgang Tillmans and female photographers, and presided over a number of significant acquisitions. (New York Times)

Getty Pledges $3.1 Million to Preserving Black Architecture – A new grant program led by the Getty Foundation and the National Trust for Historic Preservation’s African American Cultural Heritage Action Fund will spotlight Black architects’ contribution to Modernism. The money will support long-term conservation of some 16 buildings that will be announced in 2023. (TAN)

Birmingham Museum of Art Gets Major Gift – The Alabama museum received two gifts worth a combined $3 million to endow two museum positions. Dora and Sanjay Singh pledged $1.5 million for the director of learning and engagement, while the Hugh Kaul Foundation donated $1.5 million to support the role of chief financial officer. (Alabama Life & Culture)

Jenny Holzer Projections Come to Rock Center – The celebrated artist is teaming up with PEN America for a series of projections that will illuminate the facade of 30 Rockefeller Center. Beginning at 8 p.m., quotes by famous figures including Salmon Rushdie, Pussy Riot member Nadya Tolokonnikova, and Margaret Atwood will appear in Holzer’s signature font. The project, titled (2022), aims to address mounting threats to freedom of speech. It runs through September 18. (TAN)